Accessibility links
Got Caption? Your Turn To Craft A Punchline Mo Willems has undertaken a heady task: to become a radio cartoonist. Now, he needs you to caption a few of his drawings.

Got Caption? Your Turn To Craft A Punchline

Got Caption? Your Turn To Craft A Punchline

Listen
Think you can out caption Willems? Try at Monkey See.

Yeah, he knows, he knows — people can't see the cartoons on the radio. Nontheless, he and Michele Norris are giving it a go on All Things Considered. Willems will describe the cartoon, and Norris will take a stab at the punch line.

And that's where you come in: Below are four Mo Willems cartoons. He's already captioned them — quite humorously, we might add — but we've hidden his captions to give you a shot at out-captioning the six-time Emmy winner. (Besides being known for his Knuffle Bunny and "Pigeon" series books, Willems also wrote for Sesame Street.)

Just use the link provided to send us your caption, and make sure to include the number of the drawing you're captioning. Michele and Mo may read some of the funniest captions on the air. See the first of the batch here. 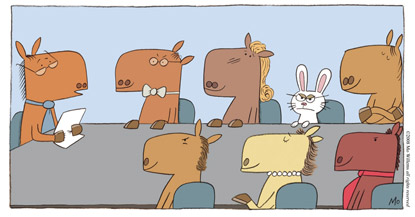 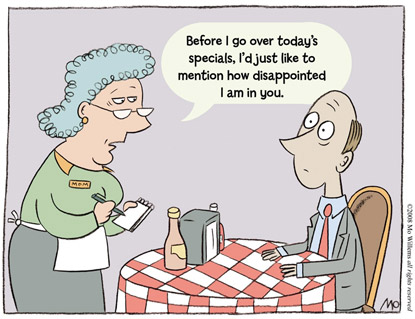 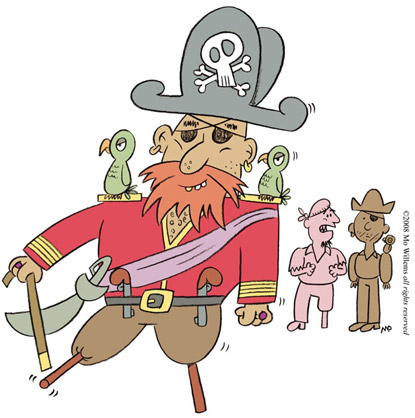 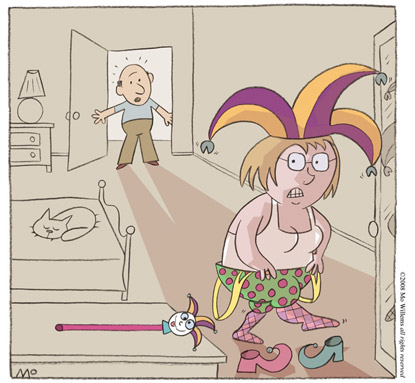