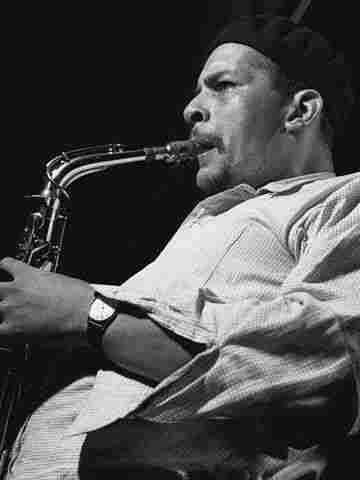 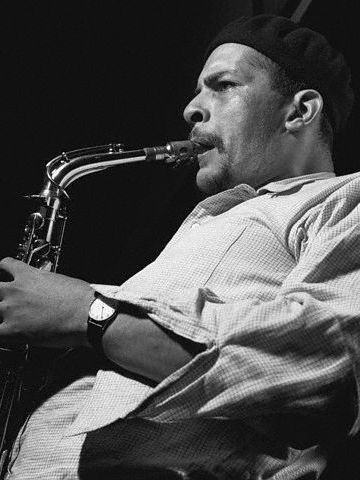 Jackie McLean was known for his distinctive piercing tone and bluesy sensibility.

In nearly six decades of performing, Jackie McLean lived the quintessential jazz survivor's life. A veteran of bebop, the alto saxophonist emerged from the shadows of Charlie Parker, as well as heroin addiction, to make a style of music bristling with passion and directness.

Born May 17, 1931, in New York City, McLean received his first saxophone, a soprano, from his godfather at age 13. As a teenager growing up in the Sugar Hill neighborhood of Harlem, he was immersed in jazz at its epicenter. He hung out with saxophonist Sonny Rollins, drummer Art Taylor and pianist Kenny Drew. He worked in his stepfather's record store, where he was first introduced to the solos of tenor saxophonist Lester Young. "When I heard Lester Young, that really had an impression on me," McLean remembered. "It seemed as though his instrument was speaking to me personally."

When McLean was 15, his mother bought him an alto saxophone, but it didn't sound like Lester Young. It wasn't until he heard Charlie Parker playing the alto that he fell in love with its sound. McLean recalled the first time he heard "Bird" play. "For the first time in the history of my life, I heard the alto saxophone and loved it," McLean said. "I loved the way it sounded, the quality. I liked the ideas."

McLean started listening more to Parker, as well as other bebop architects such as trumpeter Dizzy Gillespie and pianist Bud Powell. He eventually met with Powell, who became his mentor. McLean made his debut with Powell at the New York club Birdland, and later was introduced to trumpeter Miles Davis. In 1951, McLean made his recording debut on Davis' 1951 album Dig, a record that some consider to be the beginning of a driving bebop outgrowth called hard bop. As a result of that session, McLean was seen by critics as the heir apparent of Charlie Parker.

In 1955, McLean recorded his first album as a leader; he soon captured the attention of influential critics. A year later, he also began working with bassist Charles Mingus, who pushed him — occasionally with physical violence — to further develop his own sound. He spent a few years under Mingus and also worked with Art Blakey's Jazz Messengers, another training ground for top musicians.

In the late '50s and early '60s, McLean rode another sea change in jazz. The arrival of musicians such as Sun Ra, Cecil Taylor and Ornette Coleman had a major influence on McLean, and his already modern stylings grew increasingly experimental. He had the opportunity to record many of these developments: A contract with Blue Note Records starting in 1959 resulted in dozens of albums which document the evolution of his playing.

Throughout the balance of his career, McLean continued to perform and record. In 1968, he also began formally teaching at the University of Hartford in Connecticut; a few years later, McLean and his wife founded a community organization in Hartford dedicated to supporting African-American fine arts. He died in 2006, still possessing one of the most distinctive alto saxophone voices in jazz.