Accessibility links
Norman Granz: Jazz Genius Behind The Scenes Although he never played a note, Granz has no equal in the history of popular music. Under his own family of independent labels, the concert and record producer organized hundreds of the landmark jazz performances and albums of the 20th century. 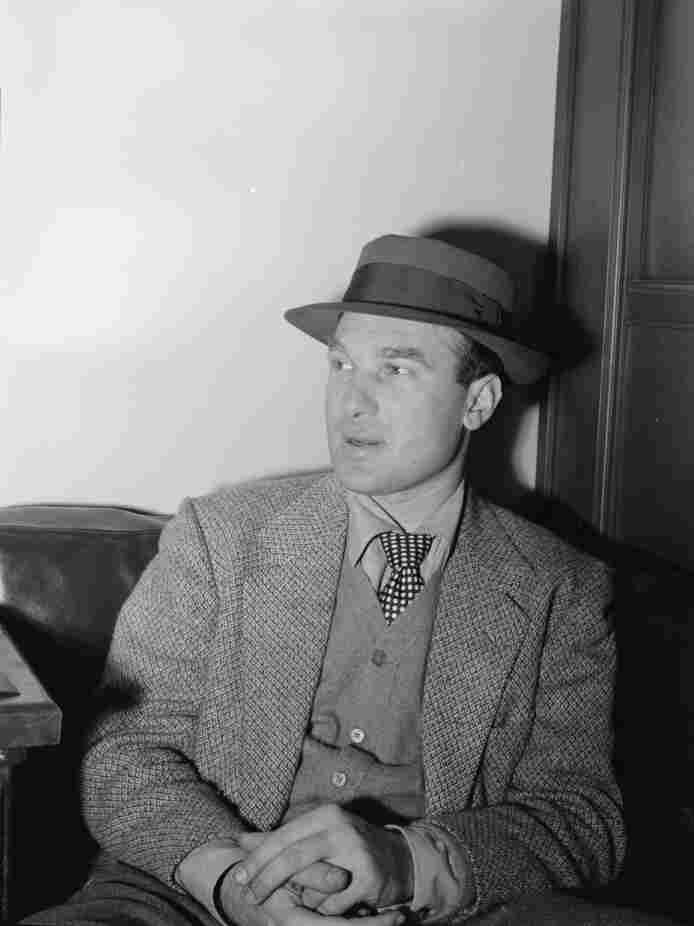 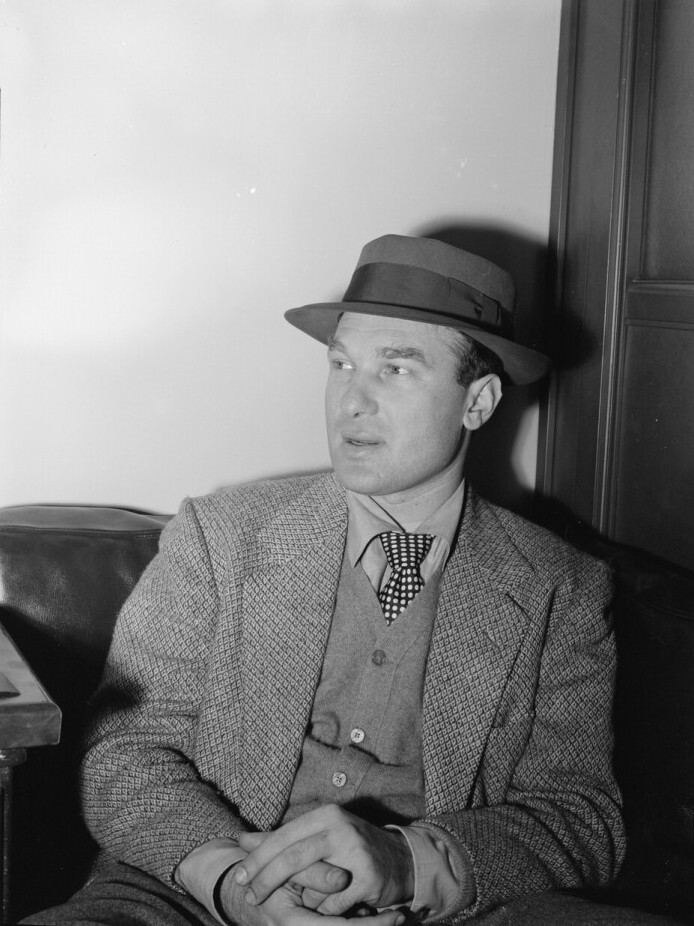 The creation of great art does not rely solely on the creativity of great artists. Behind countless masterpieces are promoters, critics and consumers who make artistic expression possible. Although he can't sing a note and never played an instrument, Norman Granz is one of those non-artists who made jazz possible in the 20th century. As a concert promoter and record producer, Granz has no equal in the history of popular music.

The son of Russian immigrants, Granz grew up in California during the Great Depression. He discovered jazz music early in life, befriending Nat "King" Cole, Lester Young and Billie Holiday. On the eve of America's entry into WWII, Granz began producing nightclub shows around Los Angeles. As disc jockey Les Davis notes, Granz not only brought musicians together for relaxed jam sessions, but also got black and white patrons together by insisting that club owners suspend their segregation policies.

When he was just 25, Granz produced his first "Jazz at the Philharmonic" concert. Held at the Los Angeles Philharmonic Auditorium on July 2, 1944, the show was an overwhelming success and marked the start of Granz's meteoric rise as a producer. Thanks to Granz's diplomacy and honesty with the players, the Jazz at the Philharmonic series could bring together the biggest stars of the era and present them in what was essentially a jam-session format.

JATP proved so popular that Granz organized international tours for the show — even though, as Davis points out, he refused to bring the musicians into the segregated South. He also started recording the concerts and releasing the material on his new Clef Records label. In 1949, Clef released The Jazz Scene, one of the first jazz box sets. Its 12 sides of music attempted to provide a cross-section of modern jazz, featuring artists such as Coleman Hawkins, Charlie Parker, Lester Young, Duke Ellington and Bud Powell. That same year, Granz produced Bird with Strings (later compiled on Charlie Parker with Strings), one of Charlie Parker's most popular recordings.

By the 1950s, Granz had become one of the most important producers in jazz. Though he had worked with most of the great musicians of the day, Granz had special relationships with a select few, including Ella Fitzgerald. Granz produced her "Songbook" series for the Verve label; for The Cole Porter Songbook, Granz and Fitzgerald carefully chose songs that would highlight both Fitzgerald's talents as a singer and Porter's range as a composer. By pairing Fitzgerald with top-tier artists such as Louis Armstrong and Duke Ellington, Granz helped create some of the greatest recordings in the annals of 20th-century popular music.

Jazz pianists and their fans also owe a large debt to Norman Granz. In 1949, he was instrumental in bringing a young Canadian player named Oscar Peterson to the U.S. to record and perform. The two enjoyed a long working relationship. Peterson has said that Granz's vision for the music helped him secure a Grammy; when the pianist won the award for his 1978 live recording in Montreux, Switzerland, Peterson gave the trophy to Granz as a thank-you gift. Between 1953 and 1956, Granz also produced the solo recordings of legendary pianist Art Tatum. Re-released in the 1970s, these classic Tatum sides have been snapped up by a whole new generation of jazz lovers.

Between 1960 and 1974, Granz stepped out of the studio and devoted himself to JATP concerts in Europe, and promoted American acts as diverse as the Osmonds, Santana and the Mothers of Invention. He returned to making jazz albums in 1974, when he founded Pablo Records. Like many of his other projects, Pablo Records encouraged casual jam sessions: Granz felt the format favored individual expression in an age of conformity. He sold the label in 1986 and retired, after a lifetime of producing some of the best concerts and albums in jazz history.

Oscar Peterson: 'The Sound of the Trio'