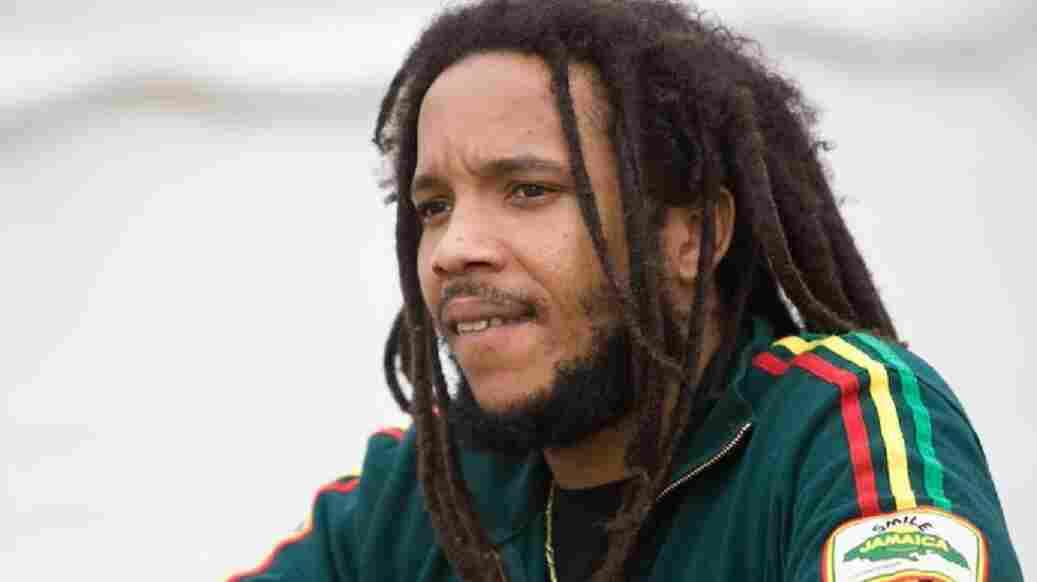 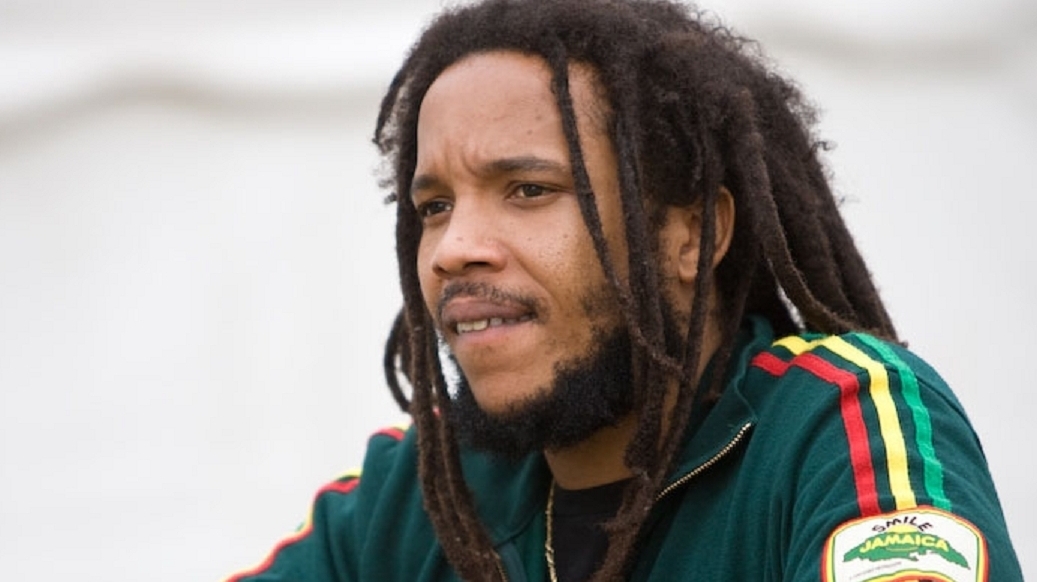 When all the electricity in Newport, R.I., went out, Stephen Marley's emcee proudly announced that their generator stage was one of the few places in the town still wired. Sharing both the stage and their songs — including one by their father — brothers Stephen and Damian "Junior Gong" Marley tag-teamed a celebratory concert at the Newport Folk Festival.

Bob Marley was as much a folk artist as Pete Seeger or Woody Guthrie, but instead of singing about the American heartland, Marley rallied his Jamaican brethren with reggae. As the sons of Bob Marley, Stephen and Damian Marley have carved out their own musical cultures and supported their own causes.

Stephen Marley got his start as a member of his brother Ziggy's band, and remained behind the scenes as a Grammy-winning producer. His eventual solo debut, Mind Control, was enthusiastically received as a look back to prime Wailers material, while keeping current with guest spots from rapper Mos Def.

Damian Marley is the youngest of the Marley children, as well as the most forward-thinking. Debt is paid — as with all of the Marleys — to Bob, but more than the others, Damian has taken on hip-hop. His breakout single, "Welcome to Jamrock," dominated urban radio and street-level mixtapes in the summer of 2005. Stephen Marley produced and wrote songs for the album of the same name.