Accessibility links
Tom Russell: 'Who's Gonna Build Your Wall?' Singer-songwriter Tom Russell lives in El Paso-Juarez, which sits right on the border between Texas and Mexico. When he heard about the new wall going up between the two countries, he realized that all cheap labor on the border is done by illegal immigrants. So he wrote a song that asks an obvious question. 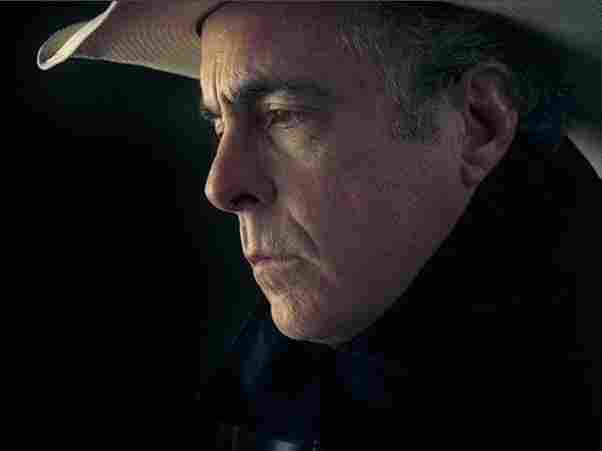 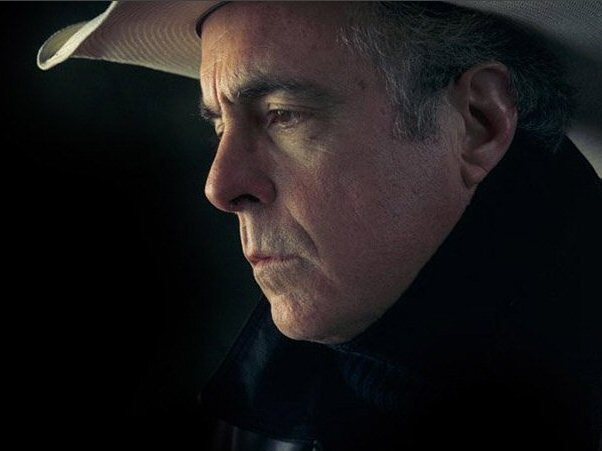 Great walls often end up as tourist attractions, like the one in China. And chunks of the Berlin Wall can be purchased as souvenirs. But what about the new wall between Mexico and the U.S.?

Tom Russell lives in El Paso-Juarez, which sits right on the border between Texas and Mexico. His says that his first thought when he heard about the wall going up was, "They're gonna build a barrier, and most of the cheap labor along the border is by illegals. Who's gonna build the wall?"

Russell says he isn't the political type, but that he feels he must speak when he sees hypocrisy in the system.

"The danger in the song was thinking I was taking a cheap shot at the government, which isn't where I'm at," Russell says. "I want to be honest about it — I don't have any politics one way or another. That just doesn't interest me. I turn my gun barrels on the people I dislike, which are white developers who have used these people and then are the first to jump on the bandwagon and say, 'Yeah, we gotta get rid of them now.'"

"Who's Gonna Build Your Wall?" will be featured on a new two-disc anthology entitled Veterans Day: The Tom Russell Anthology out Oct. 28.

The What's In A Song series comes from the Western Folklife Center.