Accessibility links
What's In A Song? Stan Howe's 'Yellowstone' Montana resident Stan Howe discusses his home state's Yellowstone River, what it means as a symbol to residents of the state and his childhood memories of it. His song recalls the river with pride. 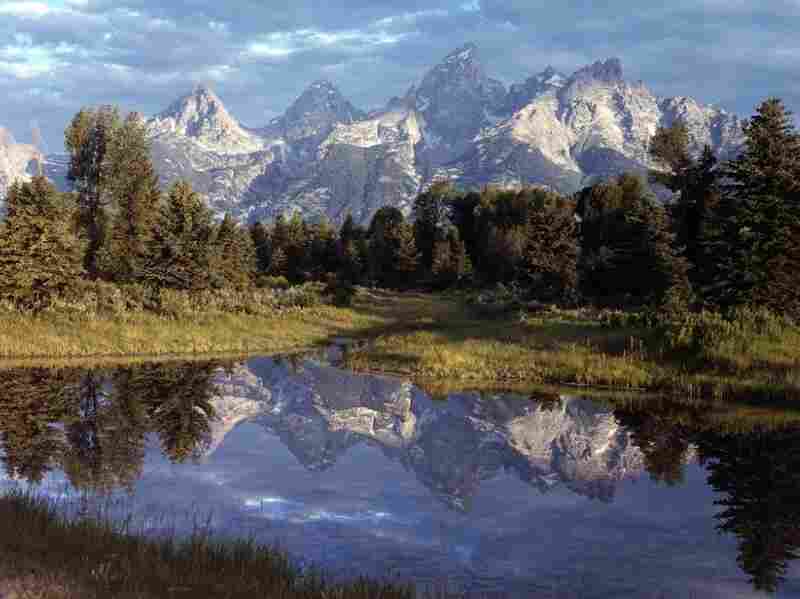 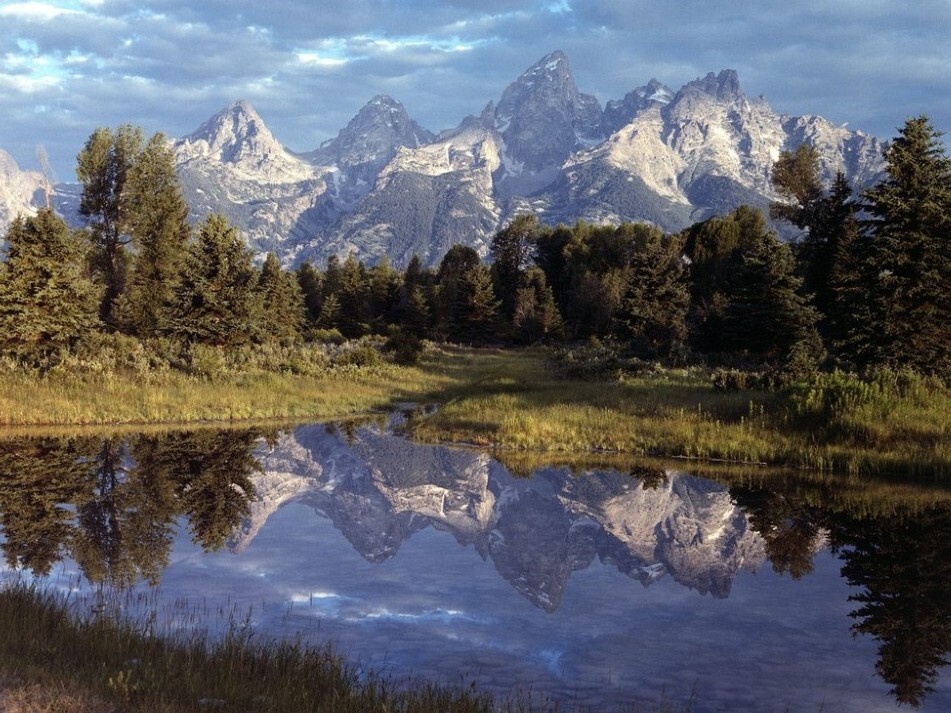 Nearly all of Yellowstone National Park falls within the state boundaries of Wyoming, but that doesn't stop Montanans from claiming the Yellowstone River as their own.

Stan Howe — a native of Helana, Mont. — says he considers Yellowstone to be a "great symbol to a lot of people in Montana."

"In some ways, it's kind of untamable, and I think a lot of people in Montana see themselves that way," Howe says, adding that rural residents "tend to be pretty proud of what they are, where they are, and the Yellowstone's like that."

Howe says the Missouri River, which starts in Montana but then runs through North Dakota and South Dakota, eventually loses its "Montana identity." But the Yellowstone, he says, "starts and ends in Montana, basically... It's kind of our river."

Howe goes on to reflect on childhood memories of the Yellowstone. "When I was 9," he says, "we went to Yellowstone Park. We saw Upper Falls and Lower Falls, just like they were on the walls of the Lake Theater in Baker. And it was the high point of a young life."

The What's in a Song series comes from the Western Folklife Center.