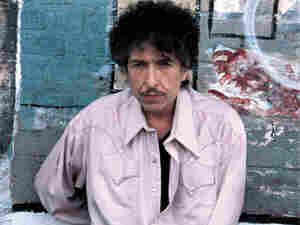 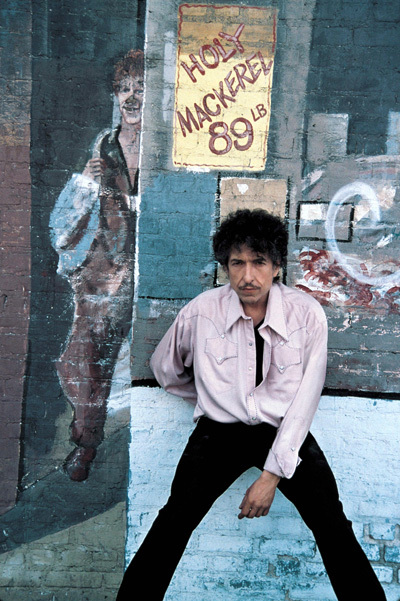 Widely regarded as America's greatest living songwriter, Bob Dylan has written and recorded some of the most influential and acclaimed music of the past century. With countless studio albums, compilations and live discs to his name in his nearly 50-year career, Dylan continues to produce new music that's as vital as his earliest recordings, and still performs more than 100 concerts every year in what's been called the "never-ending tour."

For the legions of fans who still can't get enough, Dylan's longtime label (Columbia Records) has been releasing a series of "bootleg" CDs from the singer — a vast collection of rare recordings and outtakes spanning five decades. The series began in 1991 with the first three bootleg volumes, covering the first 30 years of Dylan's career. Now, 17 years later, Columbia is about to release the eighth volume. Tell Tale Signs covers Dylan's past 20 years, a period that produced the albums Time Out of Mind, Love and Theft, Modern Times and Oh Mercy. Tell Tale Signs offers a rare glimpse into Dylan's creative process, with alternate takes that show the evolution of his work, as his songs take shape lyrically and musically.

Columbia recently gave listeners an early taste of Tell Tale Signs by offering the track "Dreamin' of You" as a free download from Dylan's Web site. You can also hear the song on the latest episode of All Songs Considered. Here, NPR Music offers a sneak preview of the entire two-disc set as a free stream. The album will be officially released in stores and online on Oct. 7.