Jeff Henderson rose from Los Angeles' mean streets to the heights of culinary arts. But his journey was anything but easy. He first wound up in the kitchen in prison where he served time for selling drugs.

He took what he learned there and went on to become the executive chef at two top Las Vegas hotels, and wrote a best selling memoir.

Now he aims to pass on what he's learned to other struggling young adults in a new reality TV show titled The Chef Jeff Project that premieres Oct. 12 the Food Network. 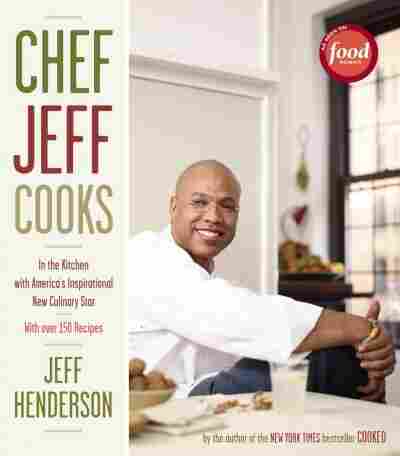 In the Kitchen with America's Inspirational New Culinary Star