Accessibility links
'Over The Rainbow,' From Kansas To Oz In the first entry of the series What Makes It Great, pianist and composer Rob Kapilow uncovers the secret to the success of "Over the Rainbow."

Hear 'Over the Rainbow' And What Makes It So Great

'Over The Rainbow,' From Kansas To Oz

Hear 'Over the Rainbow' And What Makes It So Great 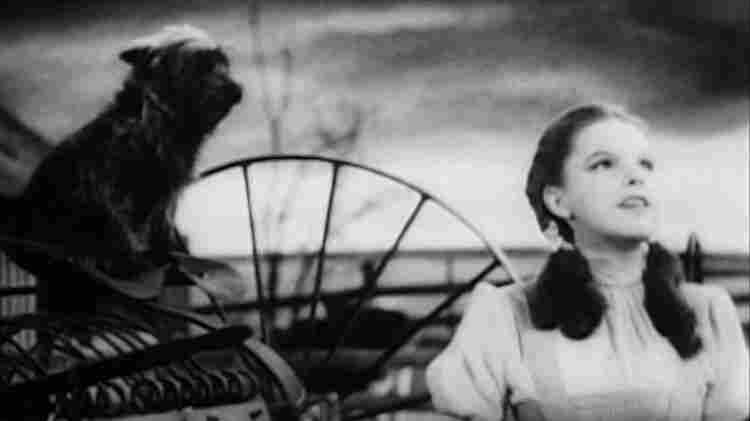 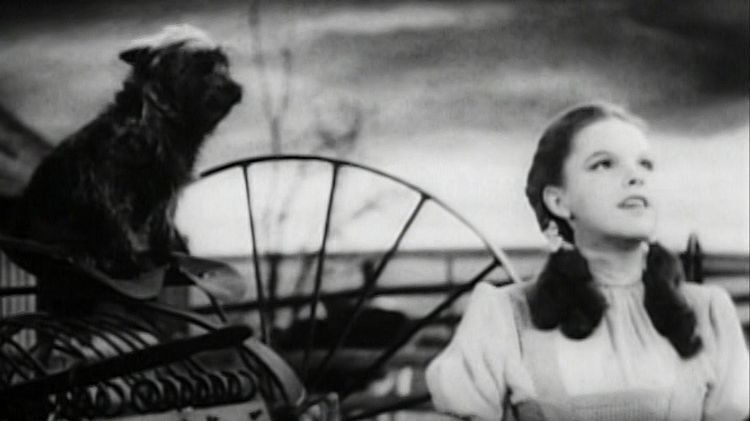 At the piano, Kapilow demonstrates that the complete emotional narrative lies in the song's brilliant opening measures.

When the National Endowment for the Arts and the Recording Industry Association of America made a list of the greatest songs of the 20th century, the tune "Over the Rainbow" came in at the very top. It was written in 1939 for the movie The Wizard of Oz, with words by Yip Harburg and music by Harold Arlen.

As commentator Rob Kapilow says, the composer and lyricist "succeeded beyond anyone's wildest dreams." Kapilow, with Performance Today host Fred Child, explains what makes "Over the Rainbow" so great. He says that a lot of the song's success lies in its emotional landscape, derived from just two deceptively simple notes that travel from Kansas to Oz.