Accessibility links
A Languid Look Back To Gershwin's 'Summertime' Gershwin placed his song "Summertime" at the beginning of his opera Porgy and Bess, and for good reason. Pianist and composer Rob Kapilow demonstrates how, in just a few measures, Gershwin transports the listener into the languid world of Catfish Row.

Hear 'Summertime' And What Makes It Great

A Languid Look Back To Gershwin's 'Summertime'

A Languid Look Back To Gershwin's 'Summertime'

Hear 'Summertime' And What Makes It Great 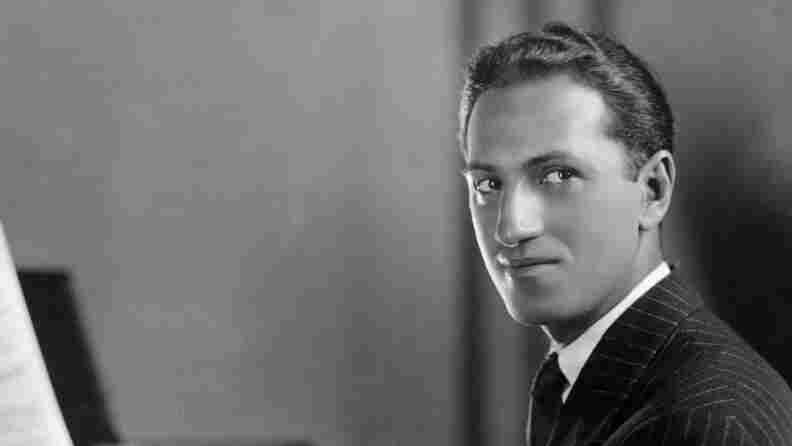 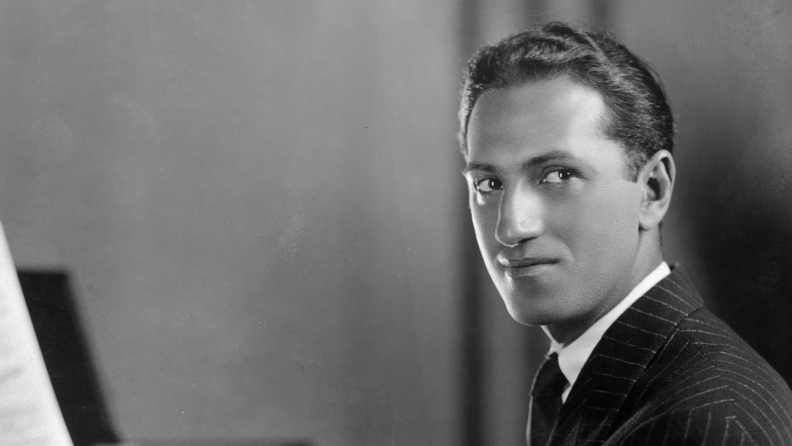 "Summertime" might be the opening word in George Gershwin's iconic song, but as Rob Kapilow points out to Performance Today host Fred Child, that's not where the music really starts. The eight instrumental measures that open the song, Kapilow says, set up an evocative transition into the languid world of Catfish Row.

A single note pushes us into Gershwin's South Carolina setting.

"Then the clarinet floats in from the heavens," Kapilow says, "bringing in the other two notes we need to establish: not just Catfish Row, but the character of Clara, rocking her baby, because 'Summertime' is actually a lullaby."

One of the keys to the song's greatness, Kapilow maintains, is its simplicity. From two gently swaying notes, Gershwin adds rich harmony.

"It's like black-and-white being filled into Technicolor, right as the voice comes in," Kapilow says. "An exquisite cross-fade: one note, a rocking theme, slow it down, and then harmony. That languid slowness of summer is also in the fantastic rhythm in the first word, 'summertime,' where the last syllable gets stretched on that beautiful high note. Somehow, we're in this incredibly languid world within two notes."