Accessibility links
The Power Behind 'America The Beautiful' Pianist, composer and conductor Robert Kapilow joins Fred Child to explore why the simple and direct song "America the Beautiful" has the ability to touch listeners so deeply. Election Day is a fine time to explore its timeless pull on America's heartstrings.

The Power Behind 'America The Beautiful'

The Power Behind 'America The Beautiful' 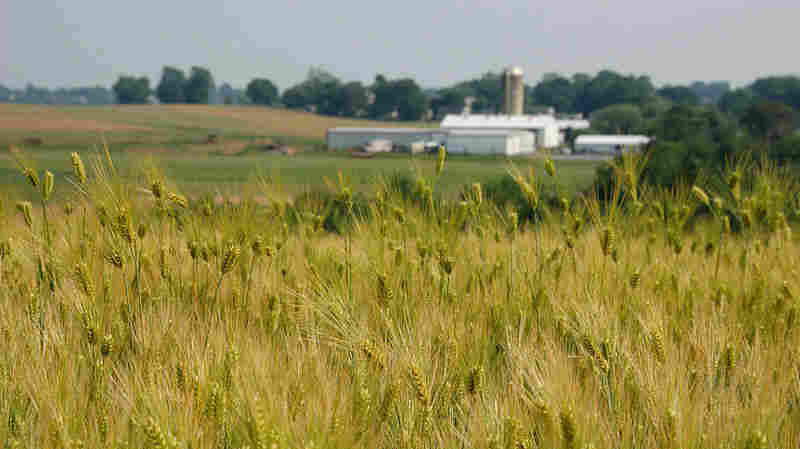 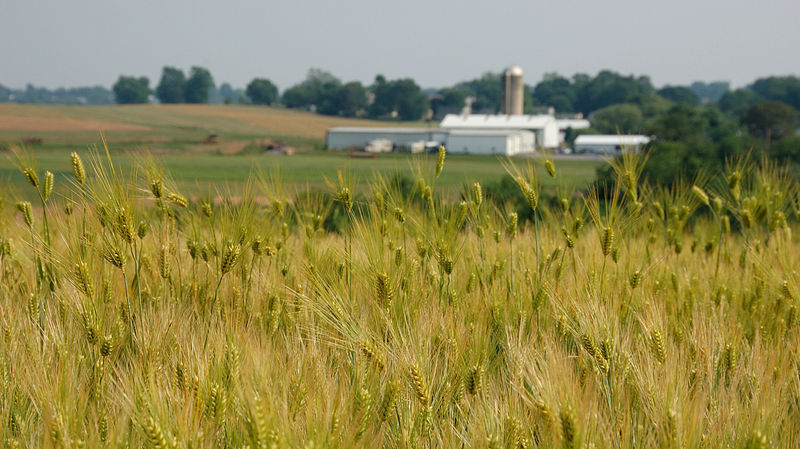 "America the Beautiful" didn't start out as an American anthem. It was first a poem written in 1893 by a teacher, Katharine Lee Bates (1859-1929), after a visit to Pike's Peak in Colorado. It first appeared in print in 1895. Since then, more than 60 musical settings have been made of its words.

The music we typically associate with those words is by Samuel Augustus Ward (1847-1903). It was originally a hymn called "Materna," and was composed before Bates took her trip to Pike's Peak. Even though she didn't have the melody in her mind, the words fit the music perfectly, and it has become the version we know today. But why does this song have such power to move us?

Composer and commentator Robert Kapilow recently sat down at the piano with Performance Today host Fred Child to take a closer look at the famous song. He notes that the clarity and predictability of its musical elements are the key to its power.

"It's so hard when something is so familiar," Kapilow says, "but I realized that there are four phrases, each of four measures. There are only two rhythms in the piece, and every single phrase is identical.

"People want a sense of comfort, to have the universe be predictable. That's what 'America the Beautiful' is all about," he says. "Though the world may be unpredictable, this song is immensely predictable, because it keeps traveling the same journey over and over again."

The version of the song heard after Kapilow and Child's discussion is by soprano Leontyne Price. This story originally ran on July 3, 2008.