Accessibility links
The Art Of Translation Literary translation isn't as straightforward as you might think, especially when the choice of a single word can determine the arc of an entire work.

Listen
The Art Of Translation 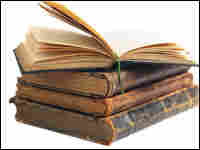 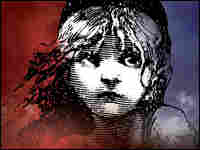 But it's not as straightforward as you might think. A good translation needs to be true to the original and able to stand on its own for a new audience.

Bea Basso, who came from Italy to the United States in 2000 to study and work in theater, has done a lot of translating from Italian to English. She says that the choice of a single word can determine the arc of an entire work.

"There is no such thing as a literal translation, by nature of choosing one word or another, you influence the next step," she says.

But word choice is just the beginning. Sound also plays an integral part in transmitting meaning, especially when it comes to translating poetry. And regional linguistic differences can factor into a work, too — which is why Basso (who's from Venice) found it odd when she was asked to translate plays by Neapolitan author Eduardo De Filippo.

"Every region in Italy is so dramatically different ... the dialect, the customs, the food," says Basso. "Eduardo De Filippo uses an old dialect [from] the late 50s, so not even my Neapolitan friends would always know, they would have to ask their grandmothers. That happened several times."

Sometimes translators are challenged by those who have come before. When Julie Rose took on Victor Hugo's Les Miserables, two previous English translations dominated bookstore shelves. The first was by a contemporary and friend of Hugo in 1862; more than a hundred years later, the novel was translated by Norman Denny. Both versions were edited, leaving out large portions of the narrative.

Rose consulted Denny's text only after she began work on her own translation and was amazed by what she calls Denny's "contempt" for Hugo. She found herself sympathetic not just to the work, but to the writer himself, who she sometimes felt she was channeling.

"I was very worried about losing my hair and becoming fat which Hugo did, you know, by the time he was writing it," says Rose. "You almost go into a trance-like state to be able to sustain [Les Miserables]."

Burton Raffel has worked for decades in more than a dozen languages and has translated Beowulf, Don Quijote and most recently Geoffrey Chaucer's Canterbury Tales. He has a straightforward and strict policy about translating books already available in English:

"I will not do a translation if in my opinion one of the extant translations is a good one," says Raffel. "I don't want to do the 150th recording of Beethoven's Third Piano Concerto. If there are 149, that's enough."

And there are still plenty of great works in other languages that have never been translated. Basso was asked to translate a comedy by the renowned 18th-century Italian playwright Carlo Goldoni into English for the first time, introducing his words and culture to an American audience.

"All of a sudden I was a translator of gestures, traditions, customs, ways of behaving even — how many kisses do you give to people when you enter a room," says Basso.

The differences between cultures can be a challenge. When working on Gargantua and Pantagruel, Raffel translated Middle French into modern English. Written in the 16th century, the novel was set in a time of filth and squalor. Raffel found he had to overcome the limits of the English language.

"Rabelais, the author of this very strange book, ends the chapter with a sputtering iteration. I believe it's something like 43 different words in French for s- - -," says Raffel. "My problem was finding 43 different words because English is not so plentiful in these things." 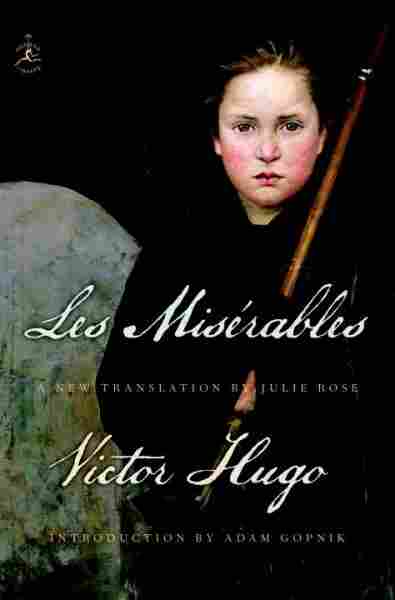 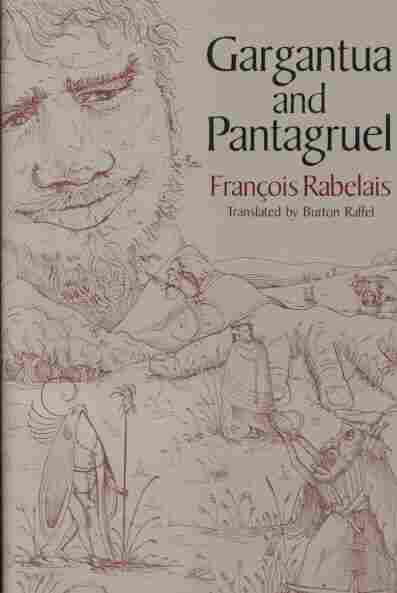 by Francois Rabelais and Burton Raffel