Accessibility links
Rosemary Clooney: An American Treasure For more than fifty years, Rosemary Clooney's simple and exquisite singing style defined her dynamic career. She also appeared in movies and had a star turn on television, but it was her successful and inspired music that cemented her reputation as one of America's finest jazz-based vocalists. 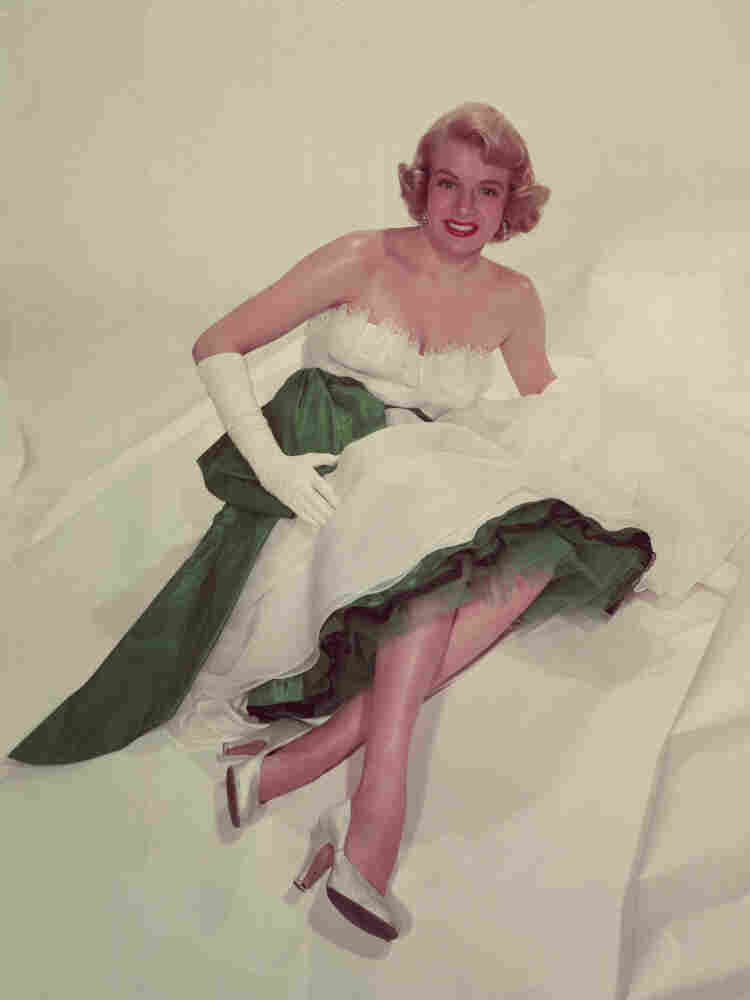 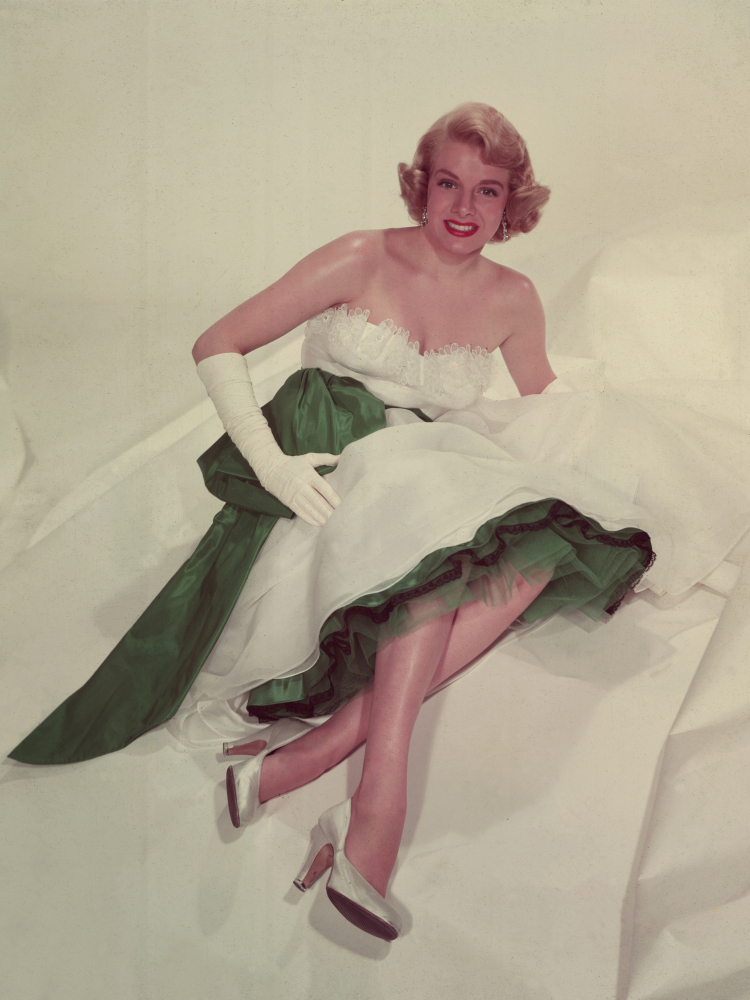 The singer's simple and exquisite vocal style defined her dynamic and successful career.

For more than fifty years, Rosemary Clooney's simple and exquisite singing style defined her dynamic career. She also took on movie roles, and did a star turn in her own television show, but it was her successful and inspired music that cemented her reputation as one of America's finest jazz-based vocalists.

Clooney's plaintive vocal style traces back to Maysville, Ky., where she was born on May 23, 1928. Her singing career began at an early age when she performed for her grandfather during his successful Maysville mayoral campaign. Rosemary's younger sister Betty shared her love for music. The two sang together incessantly while growing up, and eventually landed an audition on a Cincinnati radio station. The station loved the Clooney sisters and featured them on live shows for two years. The station teamed the Clooneys with jazz sextets and country and western groups, which exposed Rosemary to a wide range of musical styles.

On a trip through Ohio, bandleader Tony Pastor heard the singing sisters and later offered them a position with his band. During three years of touring, Rosemary distinguished herself as the sister who would make singing a career. In 1949, Betty returned to Cincinnati and Rosemary headed for Columbia Records in New York City.

Clooney's solo career began wth a bang. In 1950 she recorded "Beautiful Brown Eyes," which sold more than half a million copies. Columbia Records asked her to sing a newly arranged Armenian folk song called "Come On-A My House." She begrudgingly recorded the tune, and it quickly became a number one hit.

Within two years she had six more hits, including "Hey There," which sold upwards of three million copies. In 1953, the singer landed on the cover of Time magazine. Later in the 1950s, she rounded out her musical celebrity with a successful movie career, her own television show from 1956 to 1957, and a marriage to actor Jose Ferrer.

During this rich period, Clooney never lost focus on her first love — singing. With an approach grounded in jazz, she explored other genres, recording country albums with singer Hank Williams, an organ-based jazz album, a strings album and a Latin album with bandleader Perez Prado. Her marriage to Ferrer produced five kids, which inspired her to record several children's records.

In 1956, Clooney collaborated with Duke Ellington and Billy Strayhorn, to record the adventurous album Blue Rose. Although the record was an artistic milestone for her, and has since become a jazz classic, it initially wasn't well received by the public.

When Clooney followed Blue Rose with another departure from pop — an album of love songs arranged by trombonist Nelson Riddle — her record company turned it down and buried the effort. Those pieces are now viewed as classics, but at the time their lack of approval started a downward spiral in Rosemary's life and career.

In the 1960s, rock and roll's rise in popularity marginalized Clooney's career. Her marriage to Ferrer failed, and a brief affair with Nelson Riddle left her brokenhearted. Finally, in 1968, while campaigning for Robert Kennedy, Clooney stood a only few feet from where he was assassinated. She suffered a nervous breakdown and was hospitalized. As she slowly recovered, she focused on the importance of singing.

Her comeback required intense dedication as she literally started her career all over again, taking humble gigs and relying on the help of old friends. In 1975, Bing Crosby invited her to tour with him, and the collaboration led to a new beginning for Clooney. In 1977 she recorded again and joined former 1950s singing stars — Margaret Whiting, Rose Marie and Helen O'Connell — to create Four Girls Four. After six successful years of touring with Four Girls Four, Rosemary again headed out on her own.

For all of Clooney's success prior to the breakdown, her professional rebirth solidified her place in jazz history, particularly among true aficionados. She built her second professional life singing compositions written by Ellington, Crosby, Billie Holiday, Nelson Riddle, and Ira Gershwin. This body of work clearly established her as one of the greatest interpreters of American songs.

In 1991, Clooney began a series of autobiographical recordings, an intimate portrayal of her life in songs like "Sweet Kentucky Ham" and "Side Man." Her life experience translates into heartfelt emotion sung in a spare style. In 1995 she won the ASCAP Pied Piper award. The inscription on the award succinctly sums up her career: "Rosemary Clooney: An American treasure and one of the best friends a song ever had."

Clooney, a longtime smoker, was diagnosed with lung cancer at the end of 2001. She gave her last concert around that same time in Hawaii, accompanied by the Honolulu Symphony Pops. She died six months later on June 29, 2002, at her home in Beverly Hills, Calif. Actor George Clooney, her nephew, served as a pall bearer at her funeral, which was attended by numerous Hollywood and music industry stars.