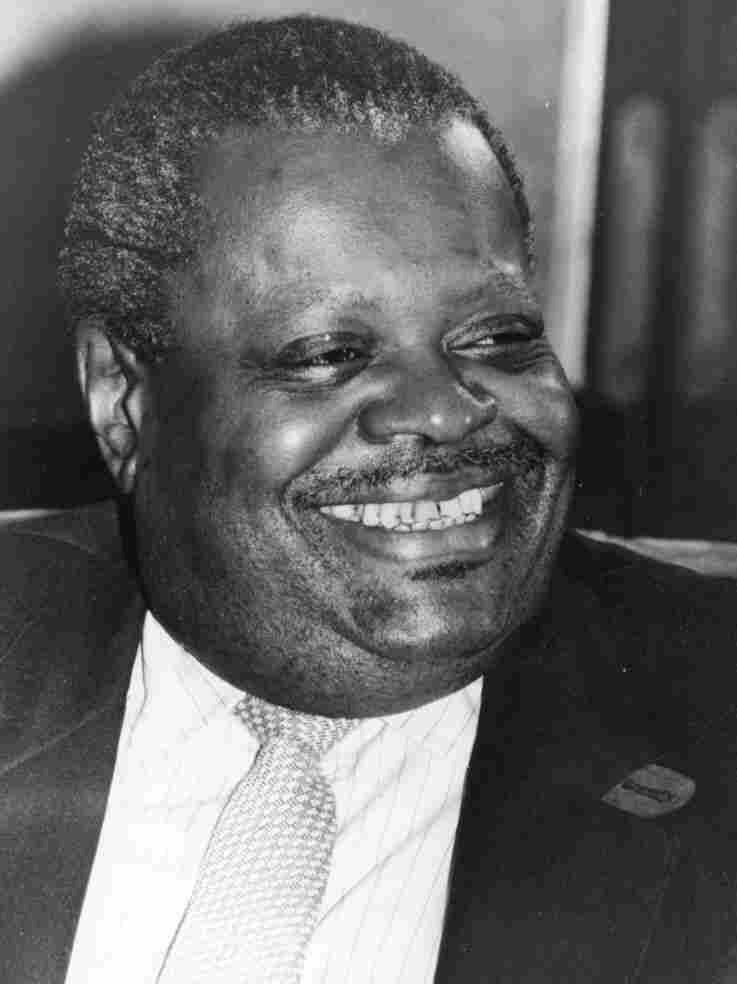 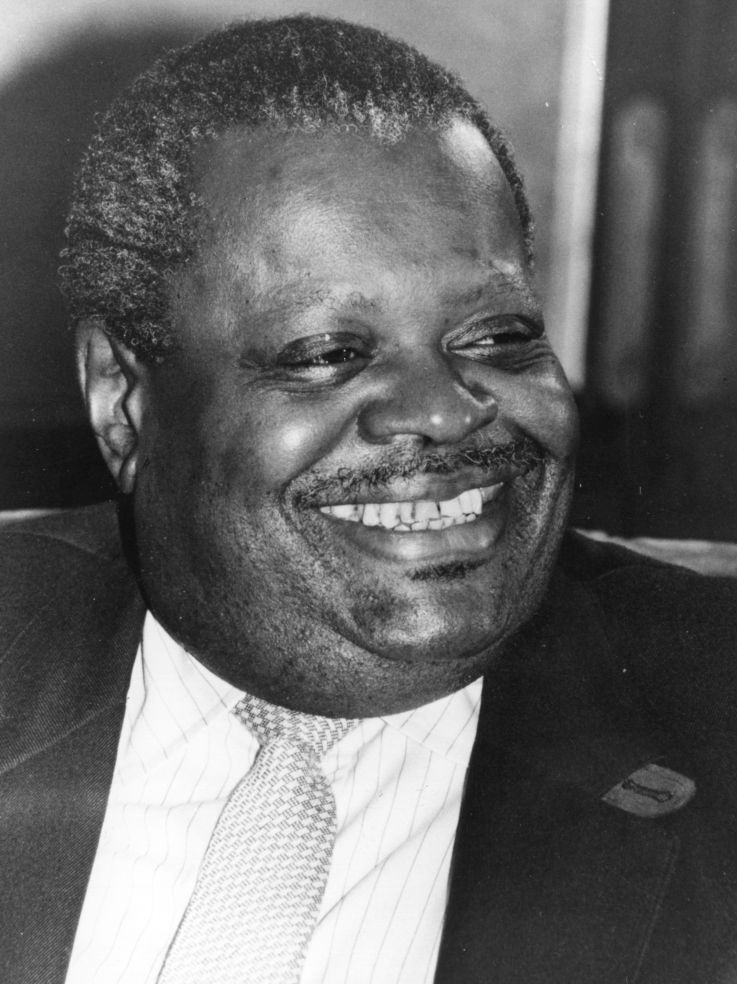 Famed jazz pianist Oscar Peterson commanded the entire keyboard with incredible dexterity, drive and precision. He performed around the world for more than 50 years, accruing countless honors, awards and critical accolades. Though he would have been a success by any measure, Peterson always set his own high standards, and always fulfilled them.

Peterson grew up in a poor neighborhood, in multi-ethnic southwest Montreal. His father saw musical training as an avenue towards greater opportunity for his children, an idea validated by young Oscar's tireless determination as a student. Peterson's teacher, Paul de Marky, taught Peterson in the Western classical tradition, while also fostering an interest in jazz.

At age 14, Peterson won a talent contest that led to regular appearances on Canada's national radio network, the CBC. Gradually, word of the young sensation began to spread throughout the jazz world. Though he received offers to join the bands of Count Basie and Jimmie Lunceford, Peterson declined due to his young age.

In 1949, Oscar finally made his U.S. debut at the invitation of Norman Granz, who led a touring company of all-star jazz musicians called Jazz at the Philharmonic (JATP). Granz heard one of Peterson's live radio broadcasts while in a Montreal taxi, and was so impressed that he immediately asked the driver to turn around and went to meet Peterson in person. Before long, Peterson was featured at Carnegie Hall with JATP.

On tour, Peterson and bassist Ray Brown made up the JATP rhythm section, accompanying famous soloists such as Dizzy Gillespie, Coleman Hawkins and Lester Young. In 1952, Granz suggested that the Peterson and Brown form a trio and tour on their own. Peterson approached guitarist Herb Ellis, and the die was cast for one of the most productive periods in the pianist's career.

From the start, the trio was more than just a pianist with guitar and bass as accompaniment. Peterson insisted that the three musicians play as one, and his ambitious musical ideas required complex arrangements and rigorous rehearsals. The result was a remarkably cohesive ensemble whose members seemed to have telepathic powers of communication. Peterson's original trio is regarded by many as the best of its kind ever to assemble.

Eventually, the hard-swinging Ellis left the group, and Peterson charted a new course by adding drummer Ed Thigpen. The lineup change also gave him a chance to explore new harmonic textures on the piano. The new trio carried on until the mid-'60s, living up to the same standards of excellence Peterson had set for his first band. After Brown and Thigpen left the group, Peterson eventually revived his trio with new musicians. He also used the opportunity to record a series of solo albums displaying an entirely new side of his talent.

Around the same time, Peterson began concentrating more on teaching and composing. In 1958, Peterson had joined Brown, Thigpen and clarinetist Phil Nimmons to open the Advanced School of Contemporary Music — Canada's first school for jazz musicians. Peterson dedicated more and more time to the school as the '60s progressed. Though the school eventually closed, Peterson continued to instruct at the university level in Toronto.

Peterson's commitment to excellence continued unabated. He received Grammy Awards for Best Jazz Performance in 1975, '77, '78, and '80. In 1990, he reunited the original trio with Ellis and Brown, and the recording of their reunion performance at the Blue Note in New York City won two more Grammys.

In 1993, Peterson was performing at the Blue Note when he realized something was terribly wrong. He sensed a loss of control over the left side of his body, including his amazingly dexterous left hand. Incredibly, he finished his set without anyone knowing that he had suffered a stroke.

Peterson eventually recovered, and though he lost some facility in his left hand, he decided to continue performing. He harbored no anger about the stroke: "As long as I can fulfill my own requirements ... I am going to keep playing," he said. Peterson continued to perform and record until he died of kidney failure in late 2007.