Accessibility links
Viking's Choice: A Year Of Beautiful Noise : All Songs Considered For the past month, NPR Music producer Lars Gotrich laid out multiple strips of paper on his desk, with names like Uncle Owen Aunt Beru, Extra Life and Erykah Badu printed on them. 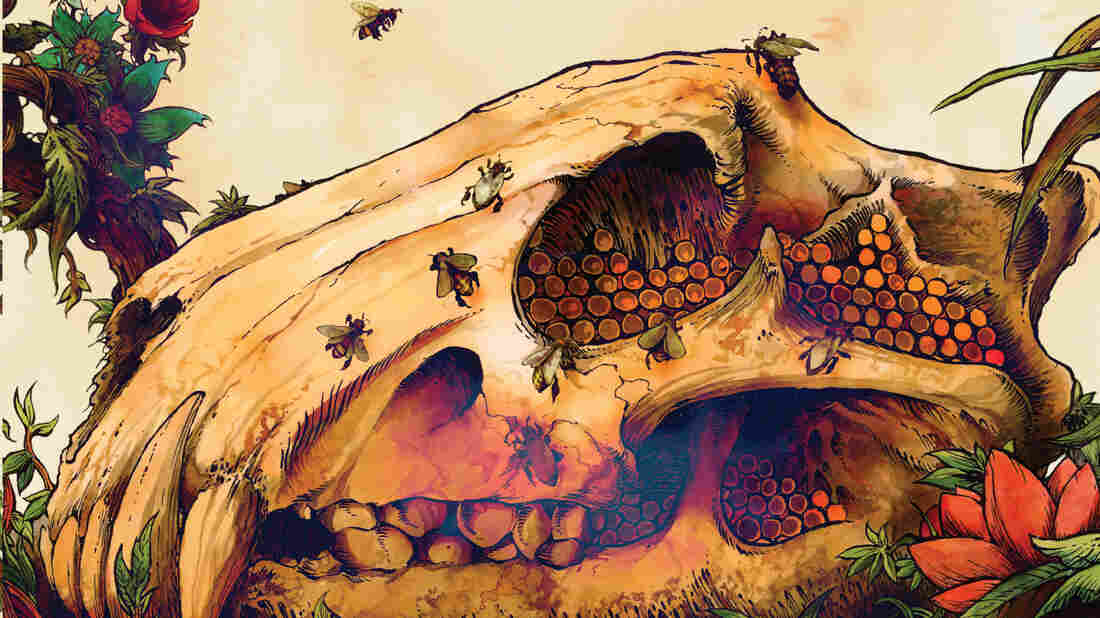 Artwork from Earth's The Bees Made Honey in the Lion's Skull. Courtesy of the artist hide caption 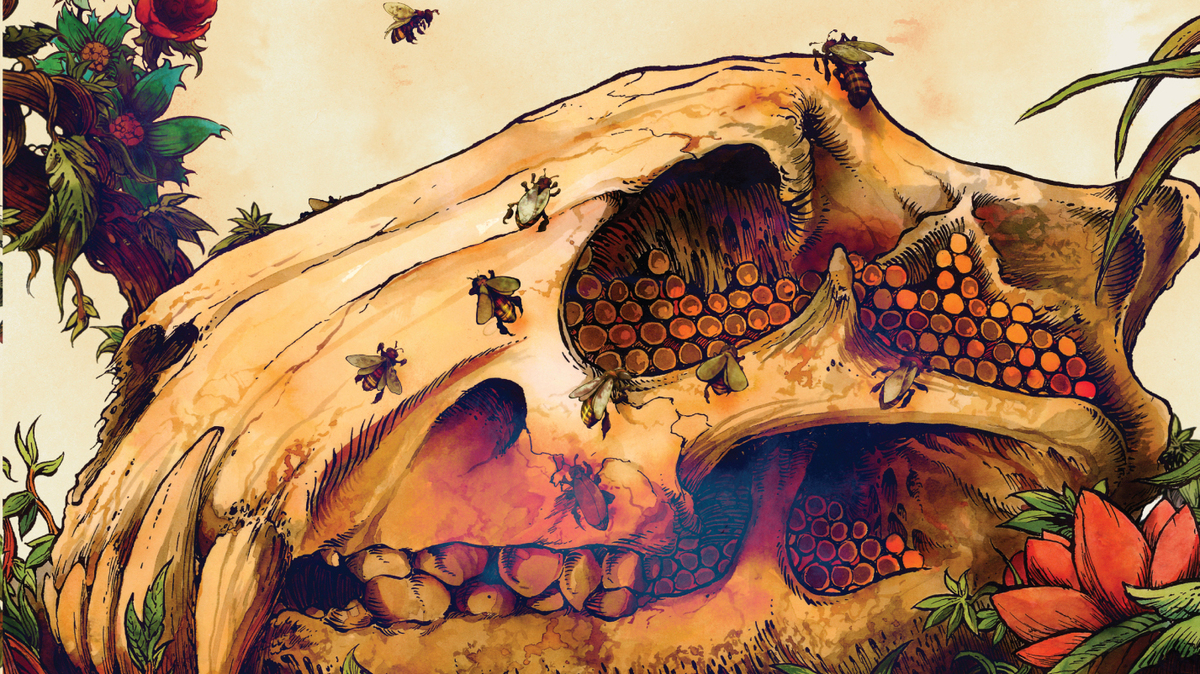 Artwork from Earth's The Bees Made Honey in the Lion's Skull.

For the past month, NPR Music producer Lars Gotrich laid out multiple strips of paper on his desk, occasionally re-arranging them and whittling down the numbers. The small strips of paper said things like Uncle Owen Aunt Beru, Extra Life and Erykah Badu. It was like some odd game of solitaire.

It turns out he was working on his list of the year's top CDs, analog-style. Lars' love for music is keen, and his tastes are quite different from ours, so from time to time, we invite him to All Songs Considered in the hope of finding something different to hear. On this show, we offer you his Top 10 CDs of 2008.

You can read Lars' full year-end list on his blog. 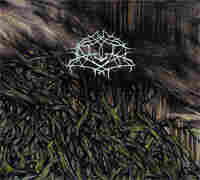 Right from the start, the premise behind Krallice made me downright giddy: It's two of avant-garde metal's most talented musicians recording a black-metal album. The project's skeptics feared that some heady New Yorkers would turn the controversial genre into a cartoon (well, that's not hard, really; just do a Google Image search for "Immortal"). But with Mick Barr as the Steve Reich of lightning-fast guitar shredders and Colin Marston wielding the mammoth Warr guitar, Krallice makes a convincing case for itself as the most innovative American black-metal album since Weakling's Dead as Dreams. Krallice combines virtuosic skill with thoughtful yet explosive composition for an engaging debut album that's as intense as it is rewarding. 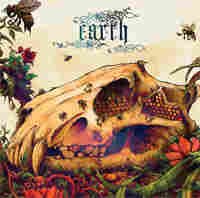 Omens and Portents I: The Driver

When the '90s experimental doom-drone metal band Earth rechristened itself as an outlaw Americana act in 2005, it was a revelation. Guitarist Dylan Carlson and his revolving cast found a new way to be heavy, taking the barren landscape of the desert and giving it a plodding soundtrack. Having honed a steady gang behind Carlson over the years, Earth now sounds like a full-fledged band on The Bees Made Honey, with legendary Bill Frisell filling in some fried guitar solos. 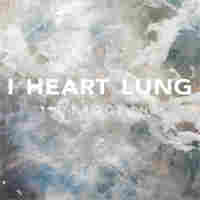 Guitarist Chris Schlarb's projects capture a form of emotional release that few avant-garde musicians can muster. At its core, I Heart Lung is a duo with drummer Tom Steck, but Interoceans is a community. After recording a series of Brian Eno-inspired drones, I Heart Lung enlisted additional contributions from guitarist Nels Cline, trumpeter Kris Tiner, field recorder Aaron Ximm and many more. These meditative, exploratory and sometimes intensely rocking improvisations were woven into the album's basic framework. And while avant-garde jazz tends to frown upon post-editing, I Heart Lung creates an organic world, which ties all these disparate elements into a sound that moves together. 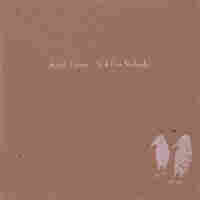 Besides my No. 1 pick, I came back to Not for Nobody more than any other album this year. The former Souled American guitarist quietly explores the unheard timbres of Americana, particularly the spaces between what we know of folk and blues music. Scott Tuma plays just about every instrument on the album, obscuring familiar melodies on reverb-drenched acoustic guitars and wheezing out a harmonium-led funeral march. 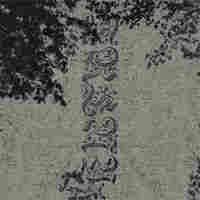 On Treny, Polish composer Jacaszek manipulates mournful strings and an ethereal voice, tugging between electronic music and neo-classical composition. Its bleak beauty frequently caught me off guard, sitting motionless, unable to do anything but soak in all 55 heartache-inducing minutes at once. 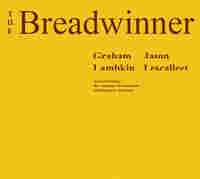 The majority of the music that I immerse myself in tends to be insular. I don't mean this in the pejorative sense; just that the latest skronk released on some limited cassette wrapped in duct tape isn't likely to end up on a dinner-party mix. It's music for deep listening, often with headphones. With that in mind, I still don't have The Breadwinner figured out. Recorded on old reel-to-reels in an Upstate New York apartment, Graham Lambkin and Jason Lescalleet (whose last name I mispronounced in the show; sorry, Jason) captured the sound of their environment -- clinking glasses, humming radiators, what may or may not be wheezing cats -- and manipulated the mundane into something I'm still discovering. Ultimately, I'm drawn to what this uncharted sound territory means. Maybe years from now, I can tell you exactly why I like it. But I must admit that the slightly out-of-reach intangibility keeps me coming back. 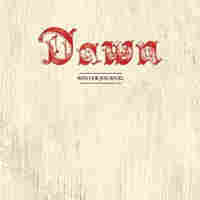 In the introduction to Dawn, Phil Elverum (a.k.a. Mount Eerie) writes, "I am a self-mythologizer." In a year that saw Elverum looking back and reinterpreting his work as Crazy Horse-style hardcore punk songs (Black Wooden Ceiling Opening) and with singer-songwriter Julie Doiron (Lost Wisdom), Dawn is the one obsessives have waited for. These were the songs, written in a remote cabin in Norway in 2002, that eventually ended up on various Mount Eerie albums, now finally recorded as originally conceived: just Elverum's voice and a nylon-string acoustic guitar. The accompanying journals provide an all-too-rare and sometimes intensely personal look into the inspiration behind these 19 songs. 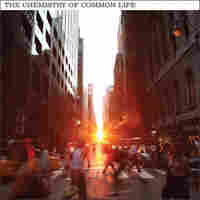 Is it hardcore when your anthems not only conjure the raw spirit of Black Flag, but also the lush sound of U2? Is it hardcore when you use 18 separate guitar tracks on the lead single? I guess in the end, it doesn't really matter, because The Chemistry of Common Life is one of those albums that will change how people think about hardcore punk, for better and for worse. Its gorgeous production flies in the face of the band's typically raw live style and reveals a different kind of force. 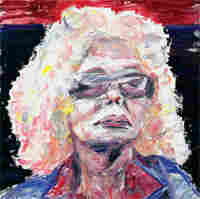 All I Wanted Was the Moon 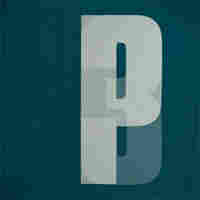 If Dummy is the CD you put on when a lover's over, then Portishead's Third is a soundtrack for heartbreak in a post-apocalyptic world. Third is exactly the album Portishead needed to make... a mere 11 years after the last one. Its hypnotic krautrock rhythms measure out a cold existence, pulsing behind the fragile-yet-intense voice of Beth Gibbons.