Accessibility links
Bold Beginnings: The Art Of The Opening Notes You never get a second chance at a first impression, the old adage goes. At the start of the new year, Rob Kapilow describes how it works for composers, who want to set a certain tone from the very opening notes of their works.

Listen
Bold Beginnings: The Art Of The Opening Notes

Bold Beginnings: The Art Of The Opening Notes 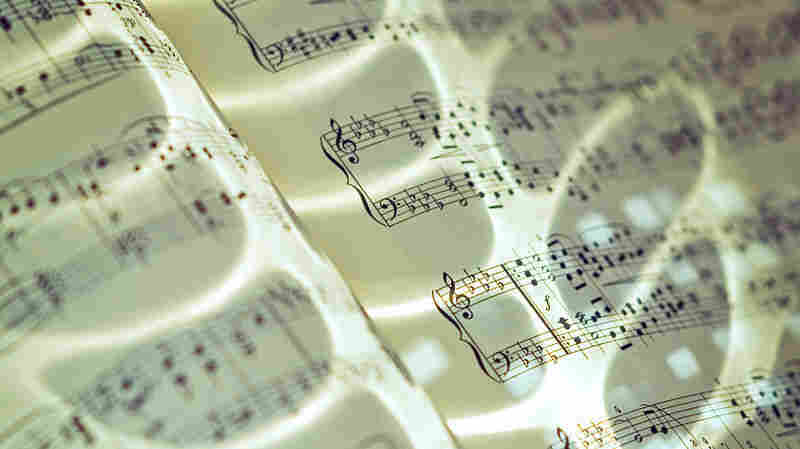 An attention-grabbing opening can be the key to a successful composition. Wikimedia Commons hide caption 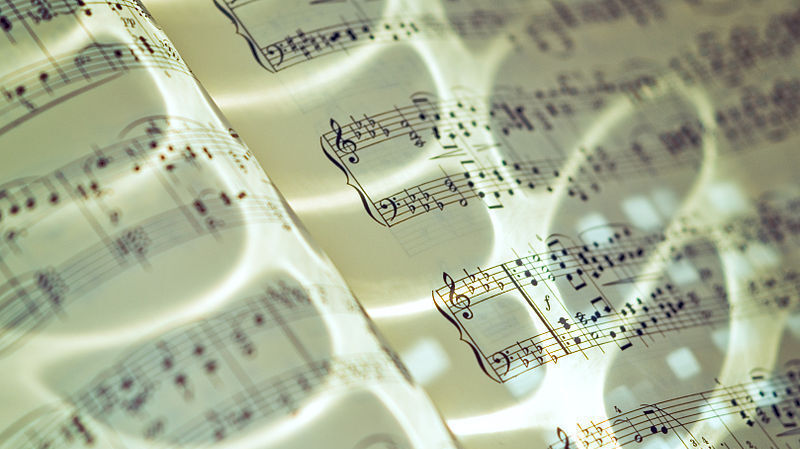 An attention-grabbing opening can be the key to a successful composition.

As the new year opens — and a new president is about to be inaugurated — composer-commentator Rob Kapilow and Performance Today host Fred Child got to thinking about the importance of great beginnings in music. The opening moments of a symphony or sonata can speak volumes for what's to follow.

"Particularly in the world we live in now," Kapilow says, "where there's such a premium on people's attention, and there's such a short attention span, there's a high premium on coming up with character-filled, energetic, attention-grabbing beginnings."

Kapilow says that when he's composing his own pieces, he consciously tries to grab the listener's attention.

"It's amazing how many different kinds of beginnings you can have," Kapilow says. "In a way, there are as many kinds of beginnings as there are ways of relating to people. Some pieces walk right in the door and announce completely who they are in one second. Think of that incredible beginning to Rhapsody in Blue, where the clarinet slides up its glissando to the first note. Within the first three seconds, you know there's Gershwin, there's America, there's jazz, there's concert music, and I own it all."

Kapilow adds that a good beginning doesn't have to be loud to grab listeners' attention.

"Think of the beautiful beginning to Copland's Appalachian Spring," he says. "Though it's quiet and restrained, that placid beginning — that slow-moving confidence, with chords unfolding at the slow pace — completely introduces you to the world of Appalachian Spring in its own quiet way."