Accessibility links
Blue Note Records Celebrates 70 Years Of Jazz From before bebop to the present day, some of the best jazz albums of all time have been issued by Blue Note Records. The label celebrates its 70th anniversary this week, and to honor the occasion, pianist Bill Charlap has chosen five of his all-time favorite Blue Note songs. 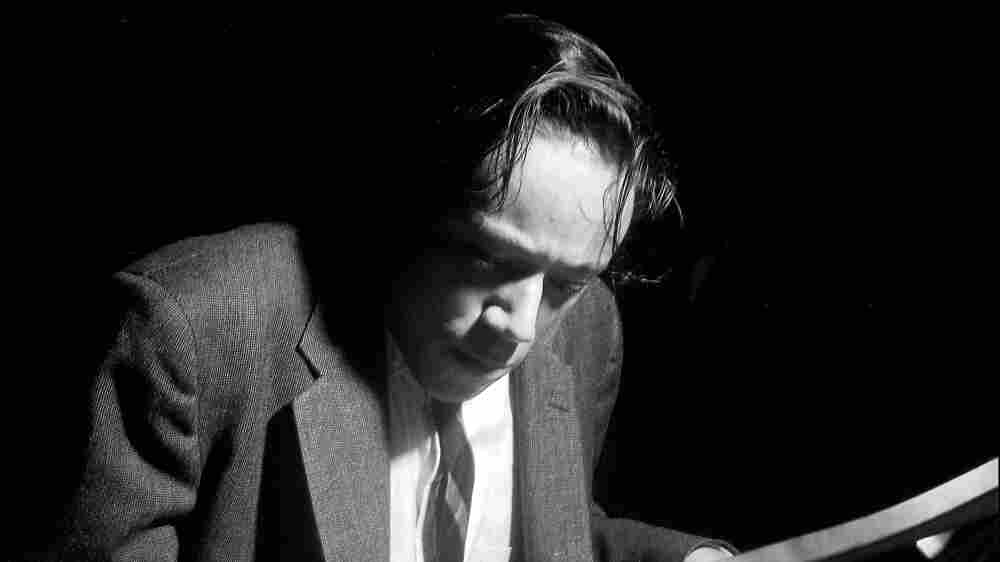 Pianist Horace Silver recorded a number of classic albums for Blue Note, including Song for My Father and The Jody Grind. Francis Wolff/Mosaic Images hide caption 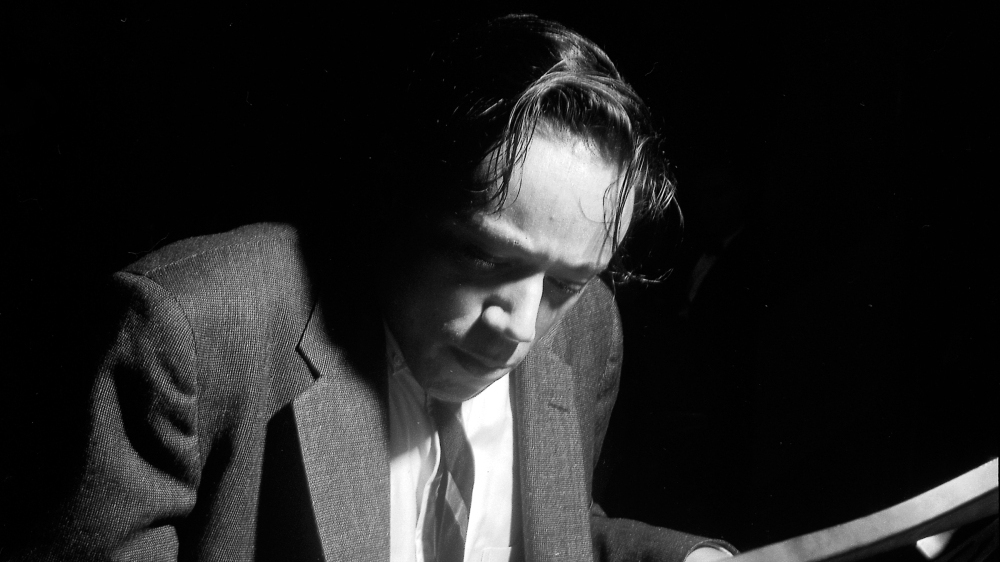 Pianist Horace Silver recorded a number of classic albums for Blue Note, including Song for My Father and The Jody Grind.

If you're into jazz at all, some of your favorite albums were probably issued by Blue Note Records. Aficionados celebrate the label for putting out some of the definitive recordings in jazz history, spanning from before bebop to the present day. Even the cover art, with its Francis Wolff photography, elegant design and sleek typesetting, has become iconic in jazz lore.

This year, Blue Note celebrates its 70th anniversary — and the 25th anniversary of its relaunch after being acquired by EMI Records. The label was co-founded on a shoestring budget by a German emigre named Alfred Lion. But Lion was both meticulous and passionate about recording music that he believed in.

"Alfred was a short man, maybe 5'3" or 5'4". But when the groove was right in the studio, he used to start to jump around and dance to the music in the studio," says Michael Cuscuna, a jazz record producer and archivist who has worked extensively with Blue Note. "And a lot of the musicians said that's when they knew they had the right take, when Alfred got out of his chair and started dancing."

On Talk of the Nation, host Neal Conan discussed the history and legacy of the label with Cuscuna, Blue Note CEO Bruce Lundvall and pianist Bill Charlap, who records for Blue Note. Lundvall says he's confident that the label will continue to enjoy success.

"The artists drive the business forward, and when original artists come along, the business will pick up, there's no question about it," Lundvall says. "We're just middlemen in this business, those of use who run record companies and work at record labels ... So you have to choose the right artists. And I think we have a lot of those."

This year, Blue Note put together the Blue Note 7, an all-star sextet playing all across North America in celebration of the label's 70-year milestone. Before he left on tour with the group, musical director Bill Charlap picked some of his favorite Blue Note classics for NPR Music. 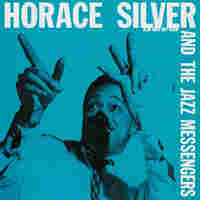 This is one of the greatest small groups in jazz history: Horace Silver, Hank Mobley, Kenny Dorham, Doug Watkins and Art Blakey. The record is on fire — every tune, every solo. Check out Silver's comping: His left hand jabs like a boxer. His solo on "Room 608" was one of the first that I learned. 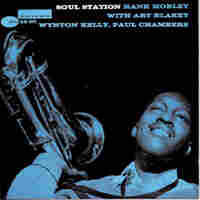 Hank Mobley always sounded relaxed. He never wasted a note or phrase, and had one of the most beautiful tenor sounds ever. His lines were always meaningful. I always enjoy hearing players of this caliber essentially playing a "head" arrangement. The feel on this track is easy and swinging. 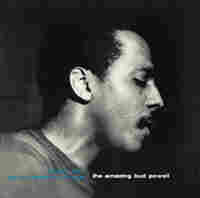 This is such an original conception of "Autumn in New York." Real genius. Bud Powell had such a strong artistic vision — so hip. Bebop, the music of the future! 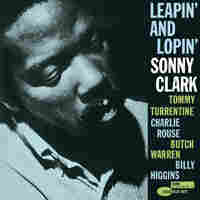 This is one of the first Sonny Clark tunes I learned, a great G minor blues. Clark was a player without peer. Bill Evans cited him as a major influence, and one can really hear the influence of Clark's line in Evans' bop playing. On this track, there's real rhythm-section magic between Sonny Clark, Butch Warren on bass and Billy Higgins on drums, as well as stellar solos from Charlie Rouse and Tommy Turrentine. 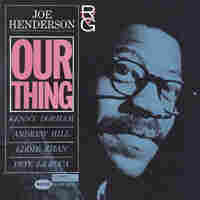 There are many great trumpet and saxophone teams: Bird and Diz, Fats Navarro and Sonny Rollins, Miles and Coltrane. Another that's important for me is the pairing of Kenny Dorham and Joe Henderson. There's real magic because they clearly complement each other. Henderson's music sounds rooted and forward-thinking at the same time. Pete La Roca, Eddie Khan and Andrew Hill play with fire and verve.