Accessibility links
Debussy: A World Revealed In Two Footsteps Is it possible to write music that sounds like an icy landscape? Claude Debussy succeeded in a Prelude he called "Footsteps in the Snow," taking the solo piano to places it had never been before.

Hear What Makes "Footsteps In The Snow" So Great

Hear What Makes "Footsteps In The Snow" So Great 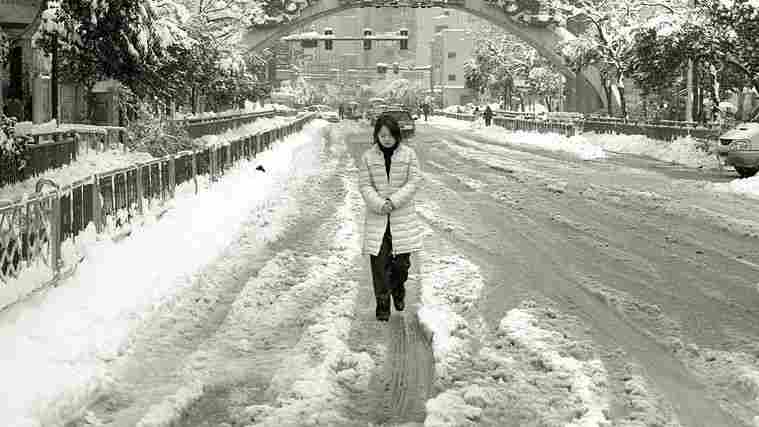 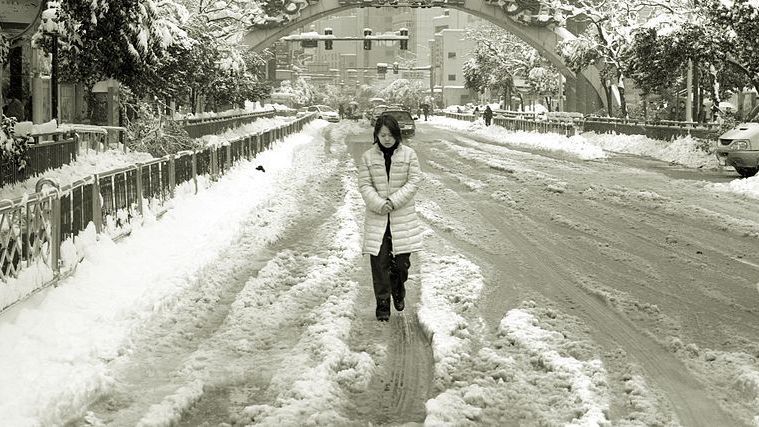 Composer Claude Debussy was not a natural at the piano. At first, he struggled to learn to love the instrument.

But as he continued to write piano music, Debussy started trying new things, new sounds. He seemed to want to take the piano to places it had never been before.

Where did he take it? The answer, commentator Rob Kapilow tells Performance Today host Fred Child, can be found in a tiny, quiet prelude called Footsteps in the Snow.

Even before the first note is heard, Kapilow says the Debussy spell has already been cast — not only in the prelude's evocative title, but also in the descriptive instructions the composer inscribed on the manuscript: "This rhythm must have the sonorous value of a landscape sad and frozen."

Debussy's prelude, with its quiet, snowbound character, was radical when it appeared in 1910.

"We tend to think of radical obsession as something loud, like Beethoven," Kapilow says. "But you can be radically obsessed in a quiet landscape, as well."

"All we have, basically, in this piece is a study of two footsteps — left and right. And the amazing thing is what's going to happen with that. In just these two tiny footsteps, Debussy manages to hear a complete universe."

By subtly altering the chords of the footsteps, Kapilow says, Debussy gradually shifts the mood. First, a bare world, with the simplest chords. Then he warms it slightly before adding tension.

At a high point in the piece, Kapilow says that Debussy takes the obsession one step further.

"We hear only the right foot, eight times in a row; we're stuck," he says. "Amazingly, what you get is a melody on top of this obsession. But the wonderful thing we all know about obsessions is how magical it is when they finally stop."

Debussy removes the footsteps for a moment to expose the melody, allowing the music to thaw while opening up a new world.

"We discover what's possible when we leave our obsessions behind," Kapilow says. "The same melody floats higher and higher; we've never been up here."

The final four ethereal footsteps lie in the very top of the upper register.

"We're in hallucinatory realms, here," Kapilow says. Debussy holds the chord, it dies away and then the strangest chord appears — the only home chord of the piece.

"It's home," Kapilow says, "but it hasn't resolved. You've come back to the beginning, but the beginning is the strangest place you've ever visited."

To hear the previous feature, click here. For a full archive of What Makes It Great, click here.