Accessibility links
Of Swords And Sorcerers: Books For Magical Escape Growing up an "awkward boy" in the grim, gray reality of 1970s England, Mark Barrowcliffe sought out books that offered a glimpse of hidden powers and a life less ordinary.

Listen
Of Swords And Sorcerers: Books For Magical Escape 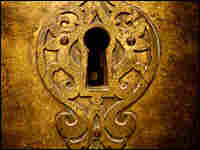 "Three Books. . ." is a series in which we invite writers to recommend three great reads on a single theme.

When I was 14, I wanted be a sorcerer. This did not go over well at school.

"Your father's an electrician. Why not be an electrician?" said the headmaster. But I was in the grip of an addiction to fantasy literature and role-playing games that would last my entire adolescence, and I wanted to be Frodo, Merlin or Dr. Strange.

Mark Barrowcliffe is the author of The Elfish Gene.

The allure of fantasy to a boy like me was clear: I was useless at sport, clueless when it came to fashion, laughed at by girls, kicked by bullies and bored to distraction by the grim, gray reality of 1970s England, which was like Poland, but without the excuse of totalitarian communism.

My entire youth is recalled in shades of concrete gray. Only fantasy gave it color.

'The Weirdstone Of Brisingamen' 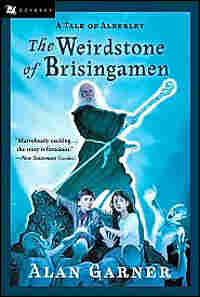 The Weirdstone of Brisingamen, by Alan Garner, Paperback, 288 pages

Alan Garner's brooding, brilliantly written novel Weirdstone of Brisingamen perfectly captures the dark and foreboding skies of northern England — and the magic that seems to lurk beneath them. In it, two children own a magic bracelet that causes them to be pursued by mythic forces over a bleak and haunted landscape. Garner's lesson is exactly that of many other fantasy novels: If you could just reach out beyond this dull reality, something interesting might actually happen. I bought a small gem from a bric-a-brac store and stared into it, longing to be propelled into a world of peril and magic.

'A Wizard Of Earthsea' 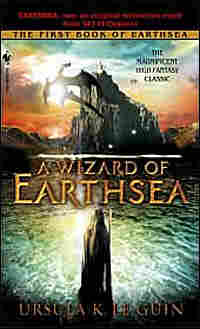 But boys who play with magic do so at their own risk. That's the message of A Wizard of Earthsea, Ursula Le Guin's earlier, darker take on the Harry Potter myth, in which a boy destined to be a great magician makes a terrible mistake by summoning a spirit from the kingdom of death that will stalk him forever.

The book has obvious appeal for the put-upon schoolboy — bullies are vanquished and weaknesses are shown as enormous strengths. But the real draw is the magic: There's nothing about the wizard's ability that relates to the normal world, no way of assessing or testing it on a sports field or in a classroom. It's technically a children's book — but don't let that fool you. I still remember reading this book three times in one year. 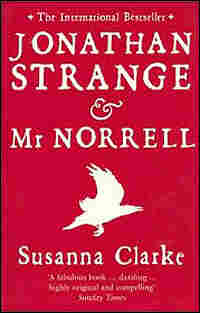 For an all-out clash of magicians, I turn to Jonathan Strange and Mr. Norrell, which pits temperamentally opposed wizards against each other in 19th century England. Witty without being obvious, Susanna Clarke's comedy of manners is like a Jane Austen novel wrapped in a magician's cloak — complete with historical cameos by Lord Byron and King George III. Clarke shows that you can write about wizards without having the great shadow of J.R.R. Tolkien darken the pages.

The appeal of fantasy to an awkward boy like me was clear. But by offering readers a glimpse of hidden powers and a life less ordinary, these books pull off the ultimate magic trick: adding a splash of vivid color to a sometimes dour everyday reality. 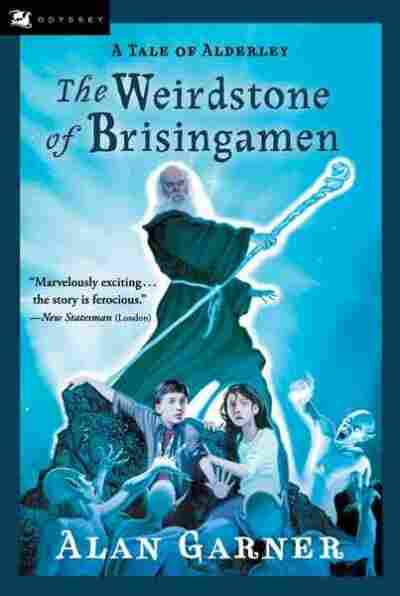 The Weirdstone of Brisingamen

A Tale of Alderley 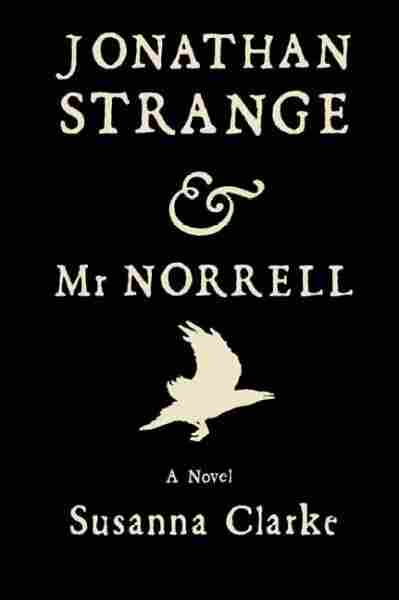