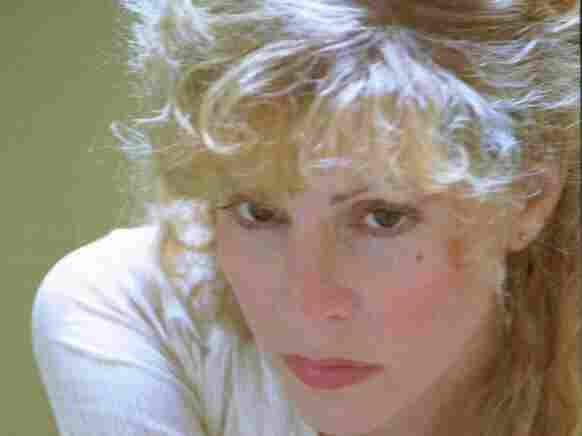 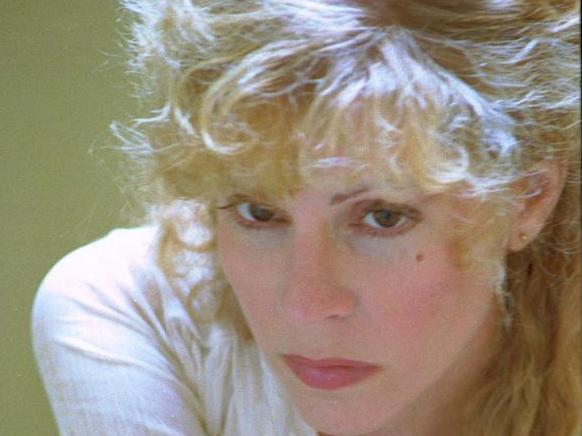 For many Americans, the open West represents wild natural places and a carefree lifestyle. Far away from the din of the city, the West is a place where there's time to stop and smell the sage.

Connie Dover is an American folk signer who understands the longing to be connected to this part of the country. She grew up in the Midwest but travels every summer to be a camp cook at dude ranches around Yellowstone National Park.

She has traveled all over the world, but Dover says the site of the rising landscapes and commanding pines of the American West still produces a "pounding heart and welling eyes."

Dover prefers to live simply, decorating her cabin on the ranch with no more than a few books and some candles. She says "looking out the window can be just as entertaining as a satellite network."

Still, Dover's song is less about escapism and more about the desire to be a part of nature, comingling with the earth.

"So often when we visit a place to be in nature we are alien observers," Dover says. "We take photographs and we leave — and part of the yearning that I feel is that I want to be in there with the trees and the sage and the animals, not feeling like an interloper, but as part of that whole world."

The What's In A Song series comes from the Western Folklife Center.