Accessibility links
Jill Scott, Sleuthing With HBO's 'No. 1 Ladies' Renee Montagne interviews the singer and star of the new HBO miniseries The No. 1 Ladies' Detective Agency — and Alexander McCall Smith, author of the books that inspired the show. 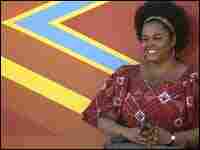 Precious Ramotswe (Jill Scott) is the sensible and wise proprietor of The No. 1 Ladies' Detective Agency — the only female-owned detective agency in Botswana. Keith Bernstein/HBO Entertainment hide caption 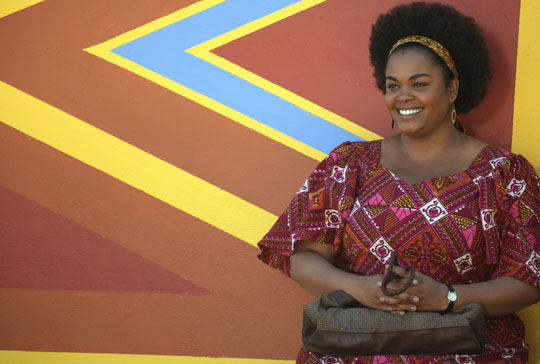 Precious Ramotswe (Jill Scott) is the sensible and wise proprietor of The No. 1 Ladies' Detective Agency — the only female-owned detective agency in Botswana.

Jill Scott talks about how community justice — Precious Ramotswe's specialty — played out in her own neighborhood when she was young: 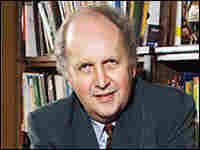 Alexander McCall Smith is the author of more than 50 books; he teaches medical law at the University of Edinburgh. Graham Clark hide caption

Watch A Clip: 'Better Watch Out' 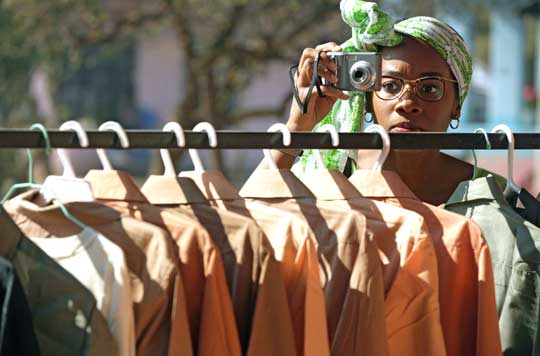 Singer Jill Scott plays Precious Ramotswe, Botswana's only lady detective, in the series. It's the first leading role for the performer.

McCall Smith found his flesh-and-blood heroine in Scott, who portrays Ramotswe as having enormous confidence and a sense of her own beauty — even when the skinny girls come around to call her "fatty."

"She does have a very strong sense of justice and what is right," McCall Smith explains. "But there's another thing that she has — she tries to achieve some sort of resolution between people, which may mean actually forgiving somebody."

Scott says she discovered a strong sense of the character while filming in Botswana.

"I kept meeting women who were sweet — just genuinely sweet and smart," she says. "It was amazing to me that an entire culture of people could be so generous with their energy and spirit."

"Well, she's a woman of great intuitive ability," McCall Smith says of Ramotswe. "She's a very intelligent woman, she's kind, she's forgiving — she's just the sort of person you'd like to sit down and have a cup of tea with. She's fairly typical of many people whom you meet in that part of the world."

McCall Smith was born and grew up in what is now Zimbabwe, neighbor to Botswana. He trained as a lawyer, and ended up in Botswana helping to create its first law school.

But for all the writer's law-and-order background, the series turns out to be less about solving crime and more about solving people's problems — which are often fairy-tale-like mysteries.

The first installment, in fact, features a dark storyline about witchcraft — something McCall Smith says he regrets now, with 10 No. 1 Ladies books under his belt.

"It's certainly not in keeping with the overwhelming majority of the rest of the incidents in the series of books," he says. "I'm very used to people saying to me, 'You paint a very optimistic, positive picture of the country.' I think that I'm a writer who works at that end of the spectrum."

For her part, Scott feels like the series' depiction of Botswana is fair, after her experience living there during the location shoot.

"I've never met a community of people this warm, and this laid-back and this relaxed," she says. "Africa the continent is not just what we see on the news. It's ... not AIDS, and it's not just war and poverty. It's so much more. It's an abundant continent, and Botswana is an abundant place."