Accessibility links
Poems In Song: Turning Words Into Jazz April is Jazz Appreciation Month, as well as National Poetry Month. Hear five songs that were originally written as poems to be read, not as lyrics to be sung. Each jazz artist here transformed a poem into lyrics that fit his or her particular style and phrasing, and then composed music to round out the interpretation. 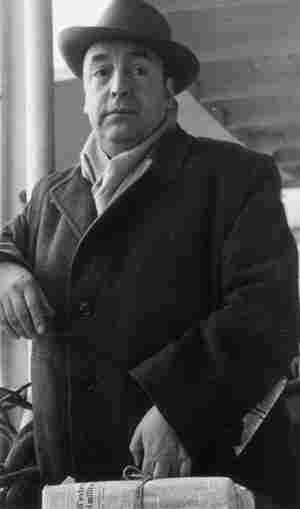 April is Jazz Appreciation Month, as well as National Poetry Month. This week's Take Five celebrates both art forms in the same place.

Each of the five songs featured here was originally written as a poem to be read, not as lyrics to be sung. The jazz artists here transformed the poems into lyrics that fit their particular style and phrasing, and then composed music to round out the interpretations. You won't find any examples of "jazz poetry," or poetry spoken over a jazz-music accompaniment — those are entirely different subjects and styles.

The first four songs are based on poems by Pablo Neruda, Theodore Roethke, E.E. Cummings and Paul Verlaine. If you aren't an avid poetry reader, you might at least recognize these from a literature class. The fifth selection, "Strange Fruit," is a historically important song, condemning American racism, originally published in a teachers' union magazine in the 1930s. The song — and its impact — has an entire book dedicated to it.

Each entry includes a link to a book in which you can find each poem and further explore the poet's works. In the meantime, enjoy five jazz re-imaginations of literary works below. 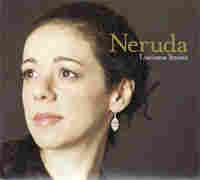 The only instrumentation heard on this song is a gentle piano and Luciana Souza's clear, lightly accented voice. Chilean poet Pablo Neruda wrote the poem in his native Spanish, but Brazilian singer Souza chose to perform an English translation of "Inclinado en Las Tardes..." Neruda's poem is simple, personal and expressive, and Souza captures its spirit well. Each song on the album is based upon a poem by Neruda. 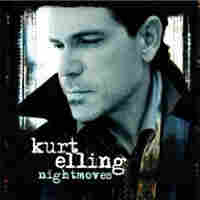 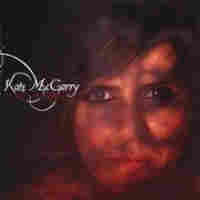 I Carry Your Heart

Kate McGarry's interpretation of E.E. Cummings' well-known poem develops slowly, first with her voice backed by a sparse guitar, before moving into a vocal duet with Jo Lawry. Instruments including a violin, piano, drums and organ weave their way in and out, but are never intrusive, even as the tempo and volume gradually increase. All the while, McGarry never loses sight of the poem's integrity. 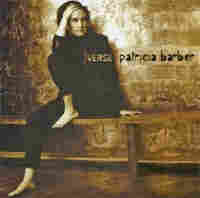 The words of celebrated French poet Paul Verlaine's "Dansons La Gigue" are sung by Patricia Barber in the text's original French. It's a dance of lyrics and music that fits right into place with the mood and feeling of the poem. After hearing this jazz version of a Verlaine work, you may be interested in looking up musical interpretations of his poetry by a couple of composers who lived during his lifetime, Claude Debussy and Gabriel Faure. 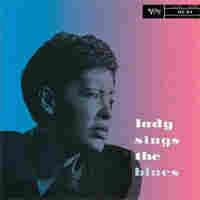 Abel Meeropol, a Jewish schoolteacher and union activist from the Bronx, wrote the stirring poem "Strange Fruit" after seeing a picture of a lynching in the South. He published it in a teacher's union magazine. Meeropol later wrote music to the poem, and it was performed as a song at a teachers' union meeting. The owner of an integrated New York nightclub, Cafe Society, introduced the author to Billie Holiday. She agreed to sing the song, which soon took on a new life through her harrowing rendition. She first performed "Strange Fruit" in 1939, but this recording was made late in her career, in 1956, after years of hard living had taken a toll on her health and her voice. The song somehow seems more painful, haunting and meaningful through that lens.

Purchase Kat McGarry's If Less Is More... Nothing Is Everything CD from Palmetto Records