Accessibility links
Steve Reich: Minimalism In The Mainstream Commentator Rob Kapilow takes the motor-like rhythms of minimalism out for a test drive. He explains that the music is "about making us alive to the differences that are everywhere beneath the surface, if we only listen closely enough."

Steve Reich: Minimalism In The Mainstream 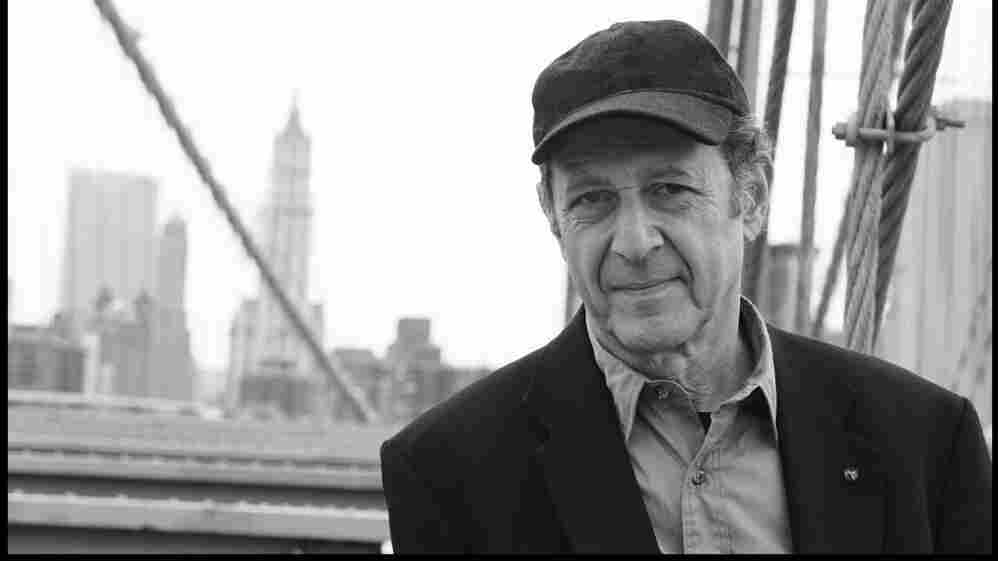 Composer Steve Reich's Music for Mallet Instruments, Voices and Organ has a percussive motor that never stops. Courtesy of the artist hide caption 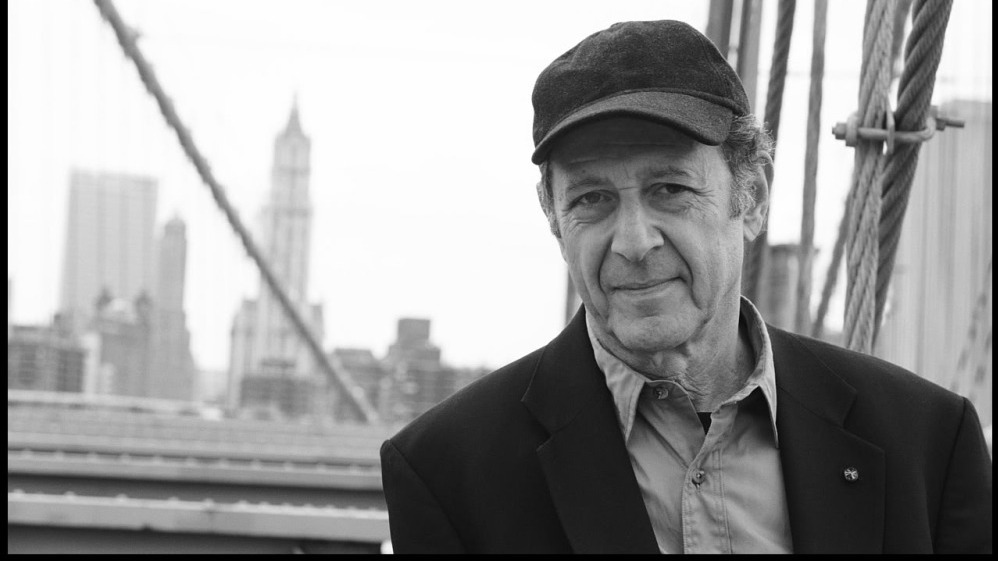 Composer Steve Reich won the Pulitzer Prize for music Monday, taking the award for his "Double Sextet." In honor of Reich's career, here's a look at another of his most celebrated works.

Sometimes, we only know a revolution has succeeded when the ideals it fought for have become so mainstream that it's impossible to imagine it was ever revolutionary in the first place.

The surprising appearance of the style called minimalism in the late 1960s and early '70s has had an enormous influence on the music written since then, not only in concert halls and opera houses, but even in film scores, TV shows and commercials.

Minimalism was a different sound from the music classical composers were writing in the 1940s and '50s — music that was criticized for its academic chilliness and atonality. Following that, the deceptive simplicity of minimalism seemed to spring from nowhere.

At its essence, minimalism is about repetition. But commentator Rob Kapilow, in conversation with Performance Today host Fred Child, says that beneath the surface of the music, there's a lot going on.

"This music was composed out of a profound rejection of all that complexity that came before it," Kapilow says. "It's an attempt to recapture the value of a single chord, a single addition to a melody, a single change of texture, and also the pure vitality and drive of rhythm."

Kapilow takes Steve Reich's Music for Mallet Instruments, Voices and Organ (from 1973), opens up the hood and shows just how the engine of minimalism runs.

"This music has a motor," Kapilow says. "And once the motor starts, it doesn't stop. Every single measure has this pulse, and the motor is provided by three mallet instruments — marimbas and glockenspiel — and each one plays a different one-measure idea over and over. And while that is happening, another marimba is gradually developing a six-note pattern that duplicates the others but is out of phase, adding one note at a time."

The organ part in Reich's piece provides an important layer. It rolls out slowly, while everything else whizzes by. And, it couldn't be simpler to play.

"This is an amazing rejection of the music of the first 50 years of the century," Kapilow says. "All it is is two chords for three and a half minutes. It's the kind of thing would make a young guitar student ecstatic. In fact, the piece — over 17 minutes long — only has four chord pairs in the entire thing, each one lasting three or four minutes."

Minimalism is often thought of as a dreamy, hypnotic haze of repeated notes. That description couldn't be further from the truth for Kapilow.

"It's not trance music," Kapilow says. "It's edge-of-your-seat listening music — to hear each tiny change happen, as it happens. And they are all happening simultaneously. This is music that's about making us alive to the differences that are everywhere beneath the surface, if we only listen closely enough."