Accessibility links
Eartha Kitt On Piano Jazz In 1993, Kitt and McPartland perform a stirring version of "God Bless the Child" and wind up the hour with the seductively swinging "You'd Be So Nice to Come to Home To." 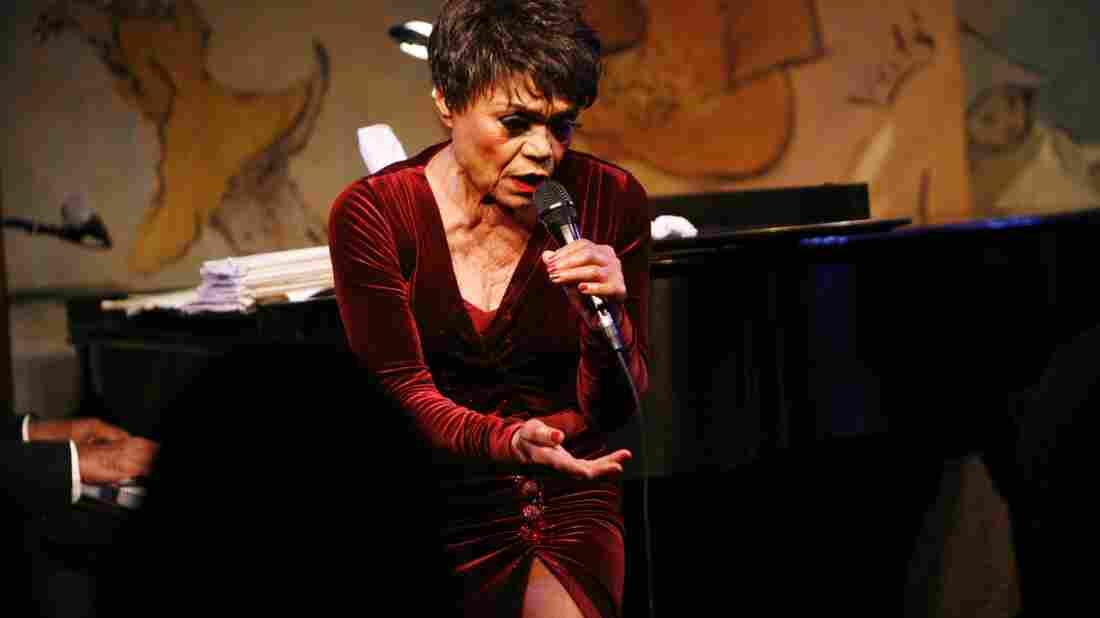 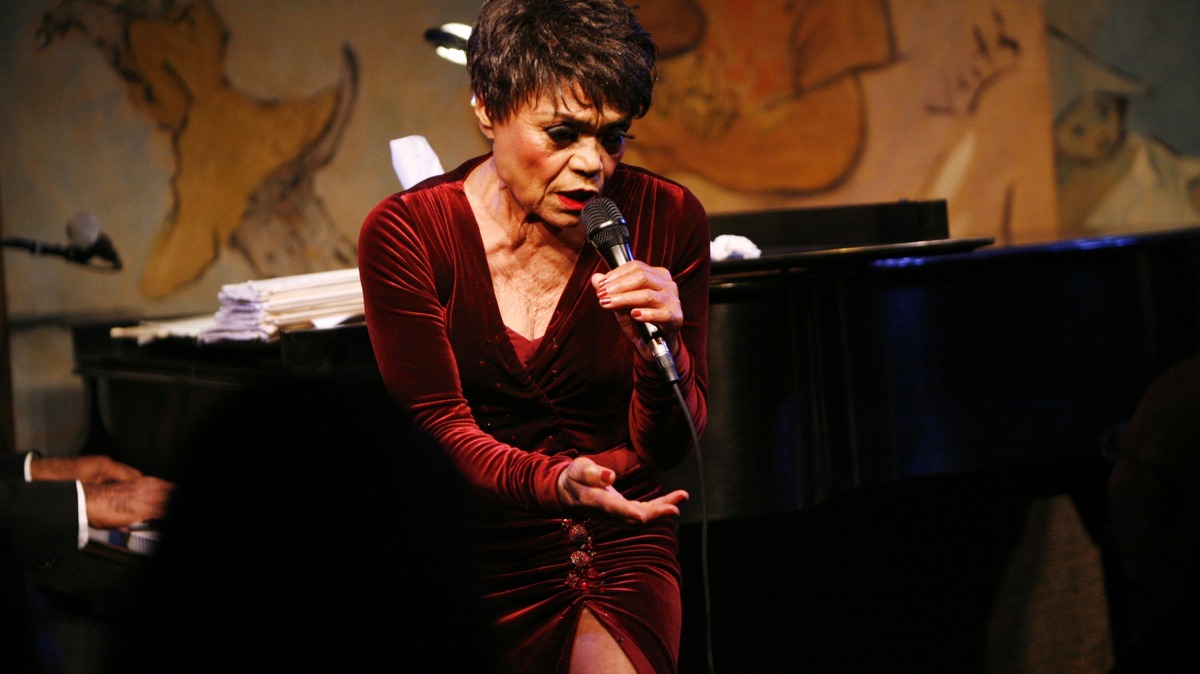 Eartha Kitt In The Studio

Most people probably know Eartha Kitt for her famous recording of the seductive "Santa Baby" or perhaps for her role in the campy '60s television series, Batman — and on this Piano Jazz, she even threw in a few trademark growls for good measure. However, her musical and performance career went far deeper than that, as is evident on this program. Having overcome bleak beginnings, Kitt lived a story that is ultimately one of triumph: There are few singers better acquainted with the sentiment of "God Bless The Child," the song that opens this Piano Jazz

Kitt talks with Marian McPartland about her difficult childhood in South Carolina, her almost accidental entree into show business, and the Parisian clubs where she "sang for hamburgers" before beginning to make a name for herself. Along the way she crossed paths with Orson Welles, who called her the most exciting woman in the world; with Turkish dignitaries with whom she learned to sing her hit tune, "Usku Dara"; and with Nat "King" Cole, her co-star in the movie St. Louis Blues. Kitt touches on all of these encounters and also gives her version of the famous row that erupted between her and Lady Bird Johnson at the White House.

Kitt's performances of "Where is My Man" and "My Heart Belongs to Daddy" recall the "terribly, terribly innocent" voice that asked Santa for "the deed to a platinum mine." Those "amusing songs," as she calls them, were mainstays in her repertoire, but they belied the emotional breadth her voice could convey. Her full abilities are on display here as she performs "Smoke Gets in Your Eyes" and Billy Strayhorn's "Lush Life." She and McPartland end the hour with "You'd Be So Nice to Come Home To."

Eartha Kitt passed away on Christmas day 2008. In addition to a legacy of great music and signature performances, she leaves behind a daughter, two grand children and the Kittsville Youth Foundation Dance and Cultural Arts program, which she founded in 1965.