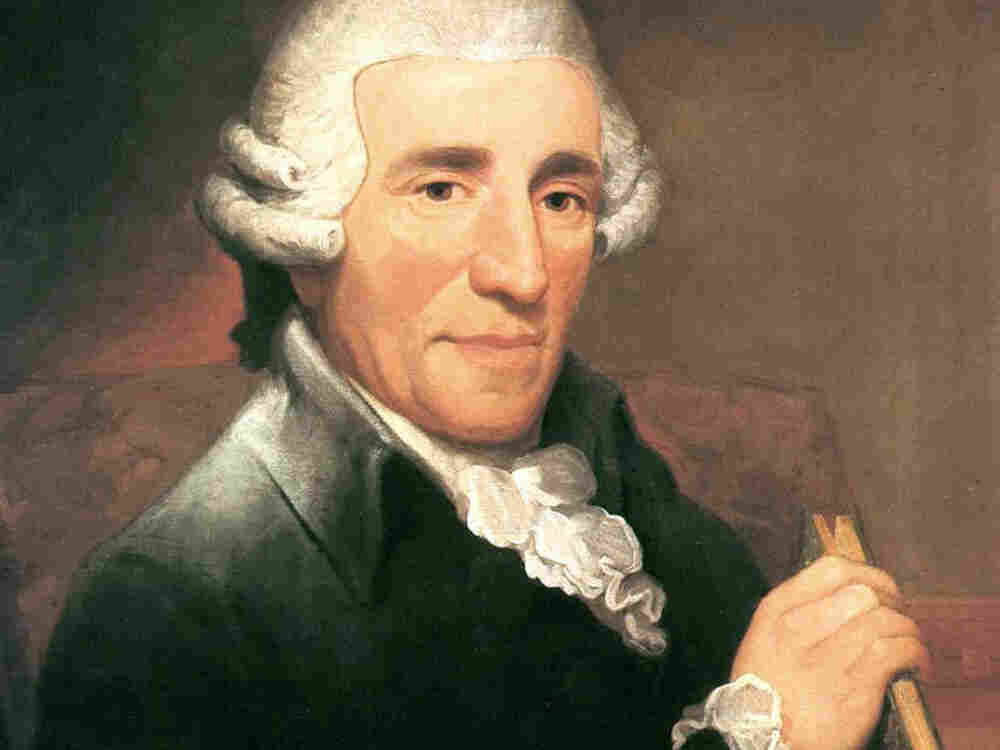 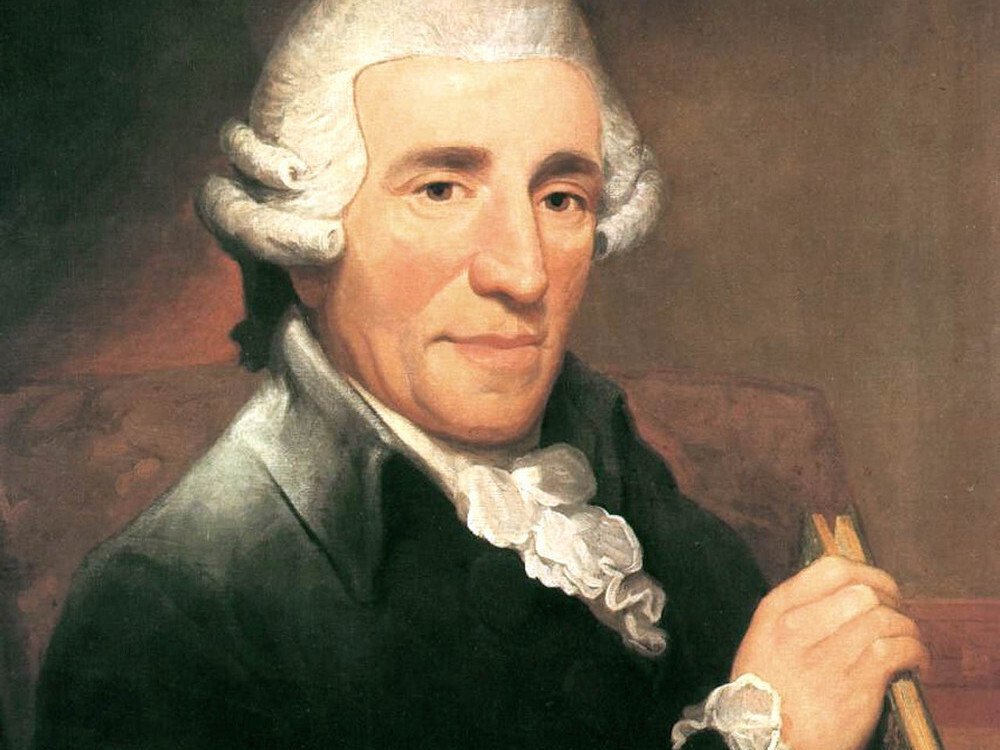 Joseph Haydn died 200 years ago Sunday. He was, by any measure, a prolific composer. In addition to the five dozen or so string quartets, he wrote hundreds of trios, piano sonatas, oratorios, masses, operas, songs and concertos, as well as more than 100 symphonies.

In Haydn's time, promising talent didn't sign with a music company. Instead, one found a patron — some rich family that would sponsor all musical endeavors. When Haydn left school and St. Stephen's boys choir in Vienna, however, he didn't have many composition skills, his voice had cracked and he wasn't even very attractive. But music historian Robert Greenberg says that didn't stop Haydn.

A Feast of Haydn String Quartets At WGBH

"What he had going for him at that age was determination, his energy and an amazing personality," Greenberg says. And, if a famous quote is any indication, Haydn was well aware of his own wit, which often found its way into his music. He said, "Since God has given me a cheerful heart, he will forgive me for serving him cheerfully."

Haydn finally found his rich benefactor, and for nearly three decades (1761-1790), he served cheerfully as music master to Prince Nikolaus, who built a lavish palace outside of Vienna in the Hungarian swampland. Here, Greenberg says, away from the general public, Haydn was free to compose and experiment. He created a body of work, and a style — a relaxed, cheerful, but still emotionally intense style — that we generally refer to today as the "classical" style.

After Nikolaus died in September 1790, Haydn was a free man. Soon, he was approached by a London concert manager, who reportedly knocked on the composer's door, saying, "I am Salomon from London, and I have come to fetch you." Haydn ended up making two extended visits to London, composing his final 12 symphonies (called the "London Symphonies") for his adoring English fans.