Accessibility links
Evolution Of A Song: 'Strange Fruit' In the hands of many singers, "Strange Fruit" feels like a period piece, more of a memorial than a protest song. No matter what the genre, however, rare are the performers who have invested "Strange Fruit" with new meaning, fraught as it is with the legacy of America's troubled past. 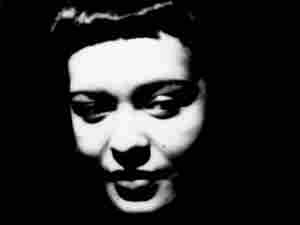 Billie Holiday is one of many who've interpreted Abel Meeropol's words for "Strange Fruit," but she left the deepest impression. Michael Ochs Archives/Gettty Images hide caption

The story behind the song "Strange Fruit" is well-known. Shocked by a postcard bearing a photograph of the lynching of Thomas Shipp and Abraham Smith in Marion, Ind., Bronx schoolteacher Abel Meeropol put pen to paper. Full of unforgettable imagery, his poem "Bitter Fruit" was published under the name Lewis Allan in 1936. He later supplied a melody so it could be sung at political rallies, but jazz icon Billie Holiday and her pianist Sonny White refashioned the simple tune.

In the hands of many singers, "Strange Fruit" feels like a period piece — more of a memorial than a protest song, a symbol of less enlightened times. Poke around online and you'll find that the song has found a life beyond the jazz canon through Diana Ross, Cocteau Twins, Sting and India.Arie, just to name a few. There's even a hip-hop collective called the Strange Fruit Project. No matter the genre, however, rare are the performers who have invested the song with new meaning, fraught as it is with the legacy of America's troubled past. 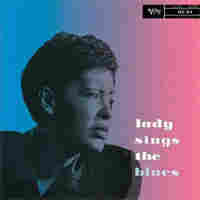 Billie Holiday introduced the song at Greenwich Village's Cafe Society in 1939; the tiny basement club in Sheridan Square was the scene of unprecedented racial mixing. "Strange Fruit" always came at the very end of Holiday's set. Born in Baltimore, she had comparatively little direct experience with the South, but her uncommon mix of grit and sophistication and her understated expression of pain lent it pathos just the same. The waiters would suspend service so the room was quiet. Holiday was lit with small pin light on her face, which went dark at the song's conclusion. There were no curtain calls, no encores. 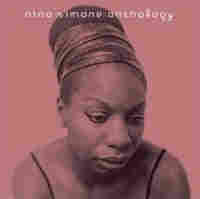 Known for her own protest songs, like "Mississippi Goddamn," Nina Simone dramatized "Strange Fruit" in the context of the Civil Rights movement. Simone starts her reading of the song in a voice that sounds brutally plain and unsentimental, as if the words themselves had been blanched by sun. And when she sings "For the leaves to drop," 10 times the force of gravity might as well be pulling her to the ground. 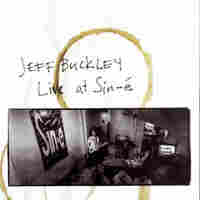 Arguably as iconoclastic a singer as Holiday or Simone, Jeff Buckley heads into blues territory, setting up his vocals with a long, tender guitar solo. They arrive as trembling, aching utterances and open up, as many of Buckley's performances do, into cathedrals of sound. In creating textures that feel more mystical than real, Buckley seems to meditate on the meaning of humanity the way Walt Whitman did, considering all of its glorious and horrifying possibilities. 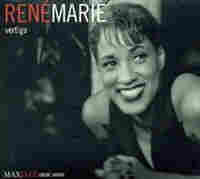 Rene Marie pairs the Confederate anthem ("Dixie") with "Strange Fruit," making for an uncomfortable juxtaposition. Marie believes, as do some historians, that "Dixie" was written by slaves in the tradition of blackface minstrelsy, though they were denied credit for their composition. Singing the song isn't intended to be ironic, she says, but instead serves as a way of reclaiming the South. Ask Marie about the continued relevance of lynching and she'll talk about the dragging death of James Byrd Jr. near Jasper, Texas, in 1998. In fact, the nooses hung at Jena High School in Louisiana in 2006 serve as the subject for her own composition, "Three Nooses Hanging." 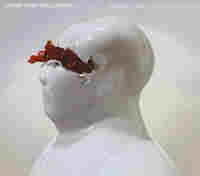 Based at the Minneapolis College of Art and Design, the Labor Camp Orchestra investigates what it calls "extreme historical phenomena." The group's version of "Strange Fruit" passes for perky, tidy electronica on first listen. In reality, it emerged from a conceptual thread on events in Iraq and specifically addresses the execution of Saddam Hussein. Based solely on Meeropol's poem, it juxtaposes his words with a woman reciting the names of fruits in Arabic. An archival recording from the Hussein execution and Koranic recitation plays in the background.