Accessibility links
Aaron Copland's American Vision Commentator Rob Kapilow explains how Copland's pure, American sound springs from two simple chords that open the ballet Appalachian Spring. Stacked upon each other, the chords reveal a sound like all of America, like the purest values, and like Shaker simplicity. 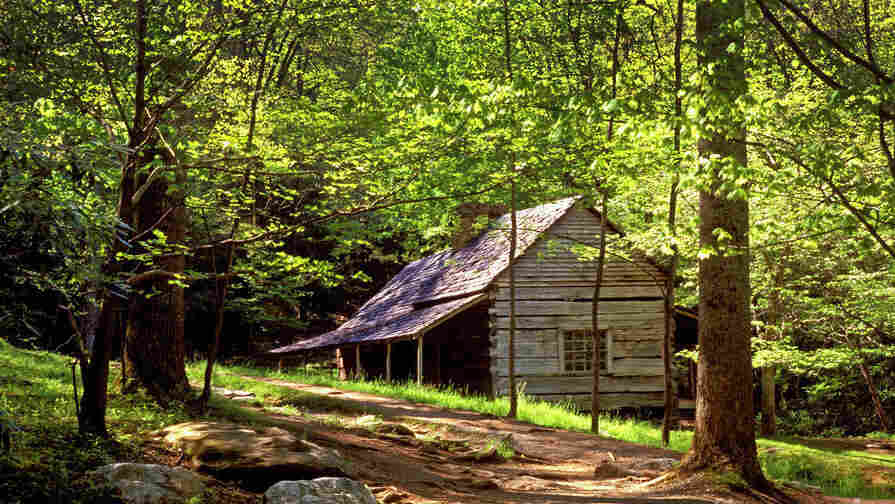 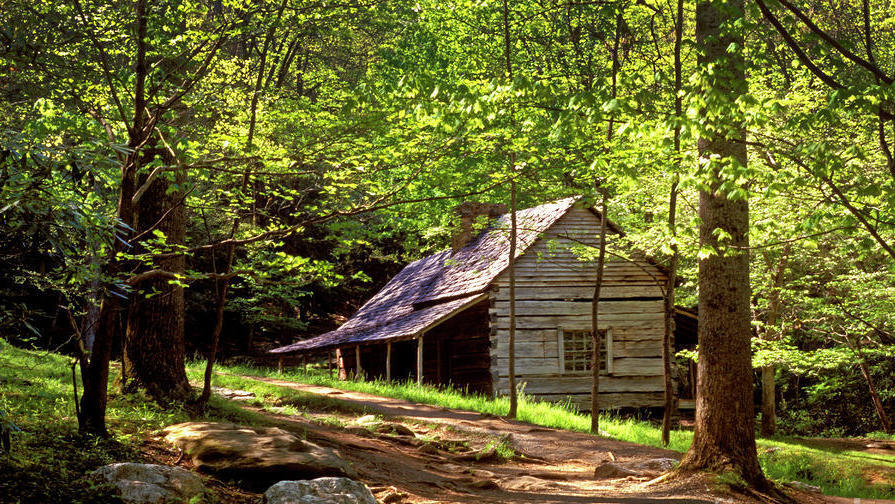 Occasionally, Aaron Copland's music is criticized for its simplicity. But when it comes his classic ballet score Appalachian Spring, composer and pianist Rob Kapilow says that so-called simplicity happens to hold the key to Copland's American sound.

It's the simple chord from the very beginning of the piece, which Kapilow says is built from two of the most common chords stacked on top of each other in just the right way.

"You have the simplest elements in tonal music, but once you put them on top of each other you make this wonderful chord which somehow sounds like all of America. It seems like the purest values, Shaker simplicity, and even though he had no idea that he was writing about Appalachia until afterwards, it seems like the essence of that world."

At the piano, Kapilow overlaps the chords, breaks them up, sets them in different registers, and goes back and forth between them, "as if we are sort of centered in the earth with these chords," he says. With this foundation, Copland could then build melodies on top.

"We have endless combinations with the same two chords," Kapilow explains. "And when you finally come back to the very end of the piece — everything is done, all the manipulations are over, life has been lived — you come back to a simple chorale. You feel like you're coming home, but in a way, you've never left."