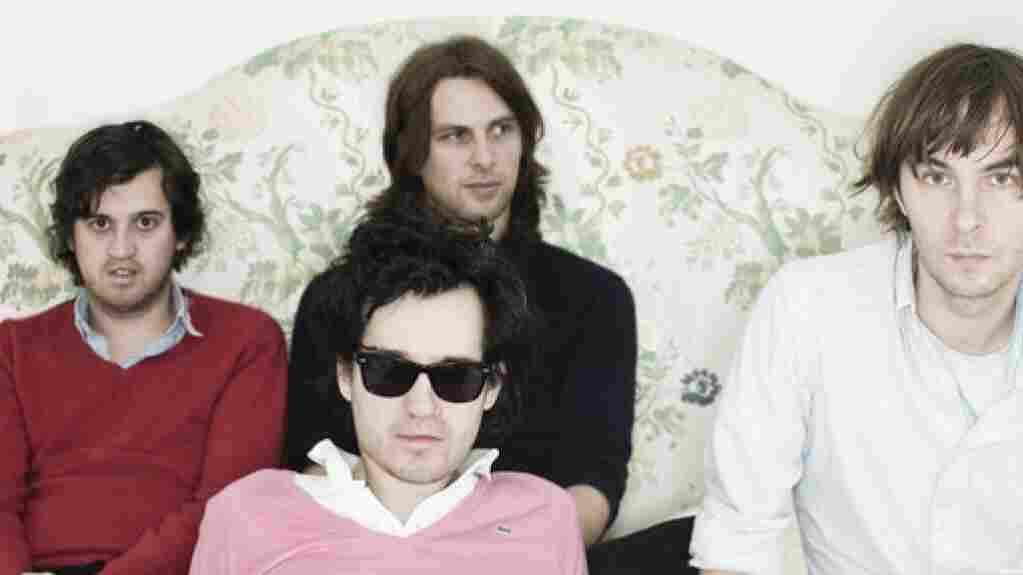 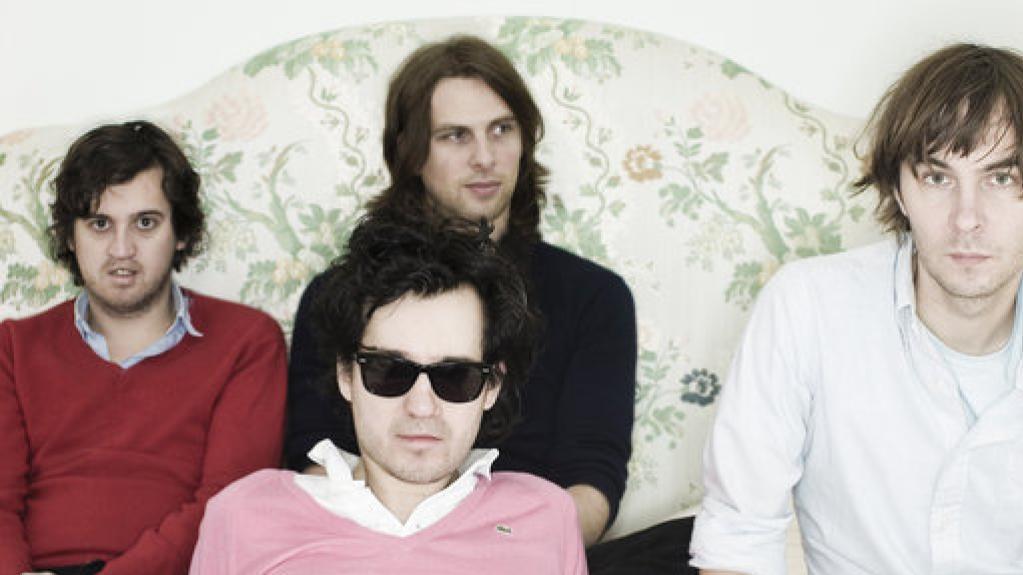 A few years ago, I picked up a Phoenix album on a whim, based on the band's name. It was a last-minute gift for a friend of mine from Arizona. About a week later, she was thanking me profusely for the CD and telling me how great it was. She'd been playing it non-stop ever since I gave it to her. Ironically, she ended up introducing me to Phoenix, even though I'd given her the CD.

Phoenix has since become a staple of our musical diets. As is the case with its predecessors, the new Wolfgang Amadeus Phoenix is filled with perfect little pop gems, and sounds great at high volume. I've come close to getting speeding tickets because the songs make me want to move so fast, and when I talked to Thomas Mars and Christian Mazzalai about my trouble with the law, they laughed and said that was their intention. They weren't encouraging people to break the law, of course, but did want to capture the feel of flying down the road with music blasting.

The guys sounded just as good acoustically, too. With seemingly great ease, they played a unique version of one of my favorite songs from the new album. As if that weren't enough, they gave me my choice of an older song to hear, as well, and I chose one that Mars sang with the band Air for the Virgin Suicides soundtrack.

We talked about film, music, Paris... all that, and no wine or cigarettes were involved. It was a great experience to be able to hang out with them, hear them play some of my favorite music, and learn that they're genuinely thoughtful, creative, down-to-earth guys, which makes me like them even more.