Accessibility links
Fred Hersch Trio: Live At The Village Vanguard A prolific, conceptually ambitious musician, the pianist spent more than two months of 2008 comatose in the hospital. Thankfully, he's made a full recovery. He proved it with his trio live on stage. 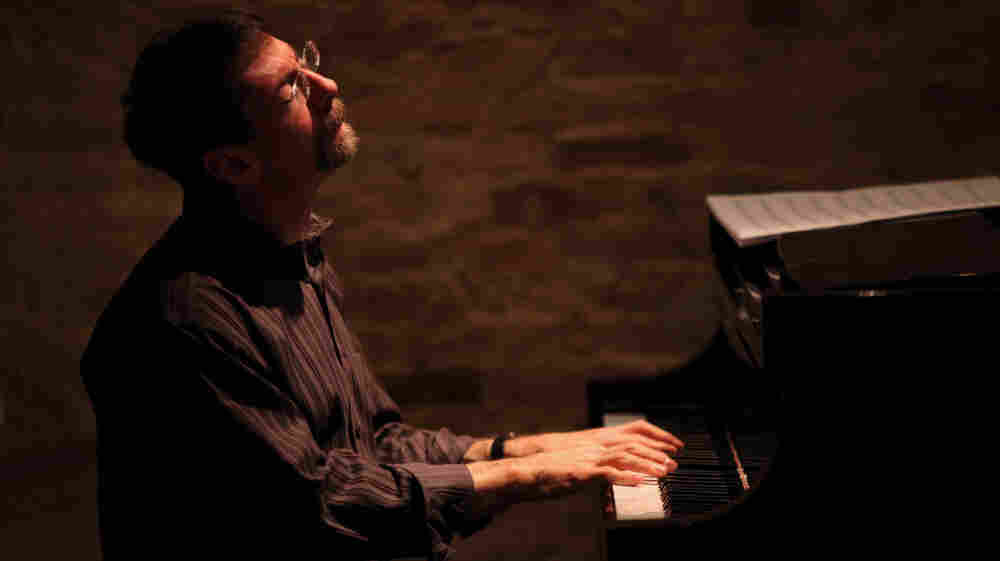 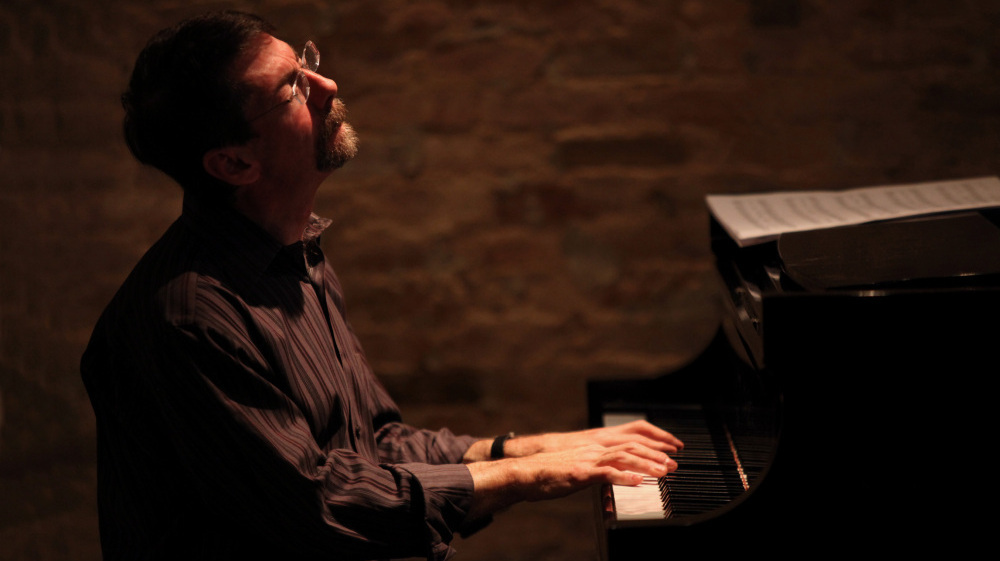 In December 2008, Fred Hersch sent out a mass email detailing the events of his last year. The pianist, known as both a prolific and conceptually ambitious musician (and, within the musicians' community, a respected instructor), revealed that he had spent a total of more than two months unconscious in the hospital due to AIDS-related complications. Several more months were spent recovering and re-learning how to swallow solid food — let alone play the piano.

You wouldn't have known it if you hadn't known him personally; in May 2008, before his health took a second turn for the worse, Hersch even managed to record a new album. Thankfully, he says he's back at full strength now, as he demonstrated in a trio performance at the Village Vanguard, broadcast and recorded by WBGO and NPR Music.

Hersch's latest album, Live at Jazz Standard, features a new band called the Pocket Orchestra. He's also toured extensively as a solo pianist, vocal accompanist and leader of a quintet. In all settings, he proves a sophisticated stylist, simultaneously embracing much of the standard repertoire with individuality and developing a sizable body of originals to boot. This performance featured his current trio, which includes bassist John Hebert and drummer Eric McPherson — the rhythm section in Andrew Hill's last groups.

Hersch arrived in New York in the late 1970s, and quickly found his way into the scene at the musician's hangout Bradley's. For much of his 20s, he served apprenticeships with jazz giants like Joe Henderson, Stan Getz and Art Farmer. He began making recordings under his own name in the mid-'80s — around the time he was diagnosed with HIV — and for the better part of the next two decades, became known as a masterful interpreter and accompanist in his own right. Hersch's most recent output has largely focused on his own compositions; his new Pocket Orchestra disc is all originals, and in 2003, he famously scored Walt Whitman's Leaves of Grass. (He's set to release a second album this year: a solo piano set of music by Antonio Carlos Jobim, though that recording was made in 2001.)

In returning to the Village Vanguard, Hersch returned to the scene where a version of his trio once made a live recording earlier this decade, and to the stage where he was the first solo pianist ever to play a weeklong residency. Earlier this year, he visited the club with the Fred Hersch Trio + 2 — meaning with two horns — though he was accompanied only by Hebert and McPherson this week.