Accessibility links
Homeless Man Leaves Behind Surprise: $4 Million Richard Leroy Walters, a homeless man who lived in Phoenix, died two years ago. What people didn't know was that he was a millionaire. In his will, he left money for nonprofits — including NPR — and a nurse who befriended him 13 years ago. Rita Belle talks about their unlikely friendship. 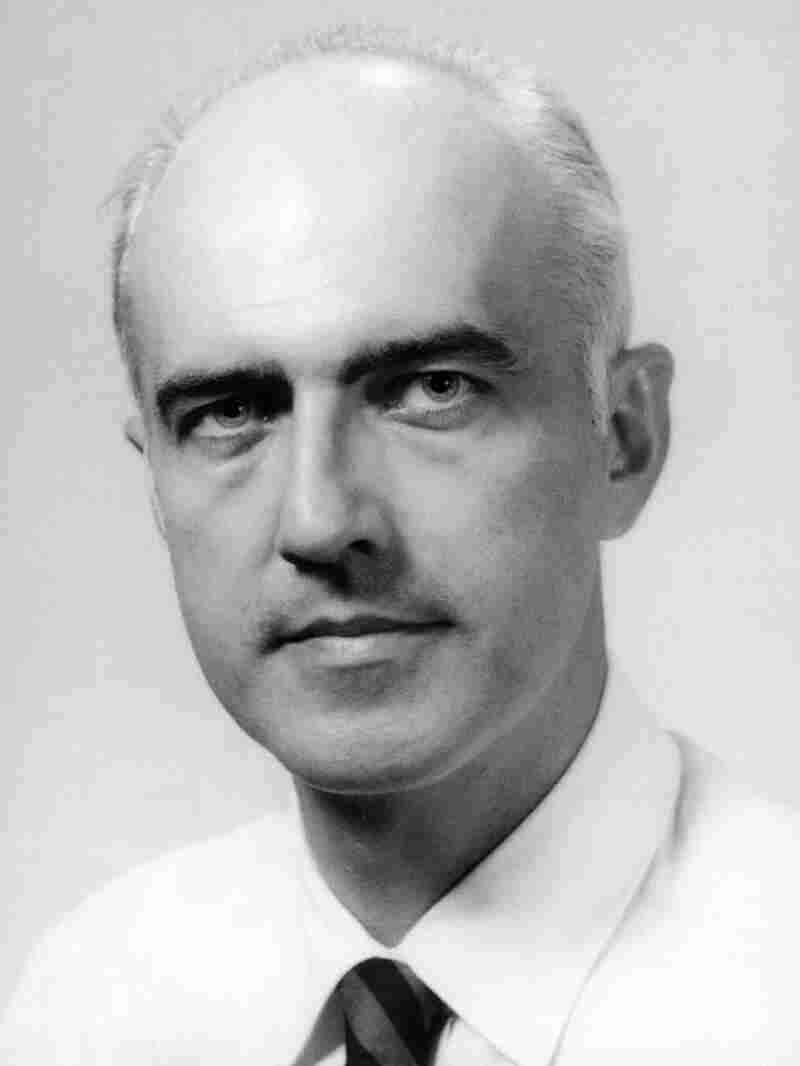 Richard Walters, a homeless man who lived in Phoenix, died two years ago. And he left behind a surprise: a $4 million estate. Courtesy Rita Belle hide caption 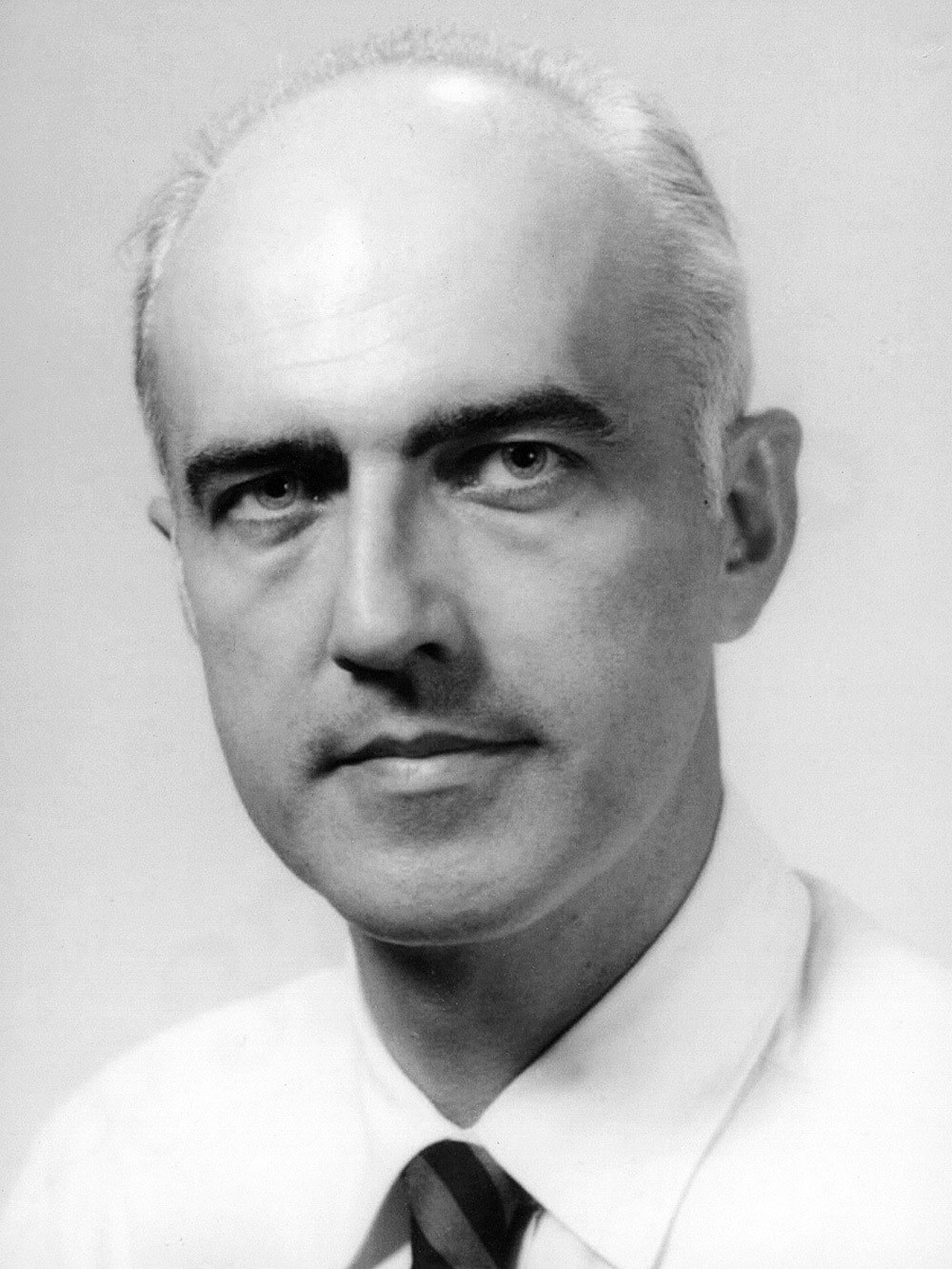 Richard Walters, a homeless man who lived in Phoenix, died two years ago. And he left behind a surprise: a $4 million estate.

Every day on NPR, listeners hear funding credits — or, in other words, very short, simple commercials.

A few weeks ago, a new one made it to air: "Support for NPR comes from the estate of Richard Leroy Walters, whose life was enriched by NPR, and whose bequest seeks to encourage others to discover public radio."

NPR's Robert Siegel wondered who Walters was. So Siegel Googled him.

An article in the online newsletter of a Catholic mission in Phoenix revealed that Walters died two years ago at the age of 76. He left an estate worth about $4 million. Along with the money he left for NPR, Walters also left money for the mission.

But something distinguished Walters from any number of solvent, well-to-do Americans with seven-figure estates: He was homeless.

Walters was a retired engineer from AlliedSignal Corp.; an honors graduate of Purdue with a master's degree; and a Marine. Walters never married, didn't have children and was estranged from his brother. But he wasn't friendless.

Rita Belle, a registered nurse, met Walters at a senior center 13 years ago.

"He always came in with a little backpack on and a cap on," Belle tells Siegel. "And always kind of looked at me, but [was] very reserved. And I'm very outgoing and outspoken. So I said to him, 'Hey, you got a minute can we sit down to visit?' And we'd have coffee there at the senior center."

Belle and Walters became friends. Belle stayed with Walters when he was ill. She became his nurse and ultimately the executor of his estate — as well as one of the beneficiaries — despite fundamental differences between them.

"He was an atheist and I'm a very profound practicing Catholic, and I'd never met an atheist," Belle says. "And that just blew my mind that somebody could not believe in the Lord."

He just gave up all of the material things that we think we have to have. You know, I don't know how we gauge happiness. What's happy for you might not be happy for me. I never heard him complain.

Belle volunteers at the mission in Phoenix, which like NPR and several other nonprofits got about $400,000 from Walters.

Belle knew him as a very well-informed man who could fix her air conditioning — someone she just assumed had a place to live. Then he told her that he had no home. She heard that he slept on the grounds of the senior center. He told her he ate at the hospital and used a telephone there or at the center.

"And I'm sure that's when he was making his trades and so on," Belle says. "He was involved in investing; we talked investments a lot." Belle says Walters even did his own income taxes.

When Walters retired, he evidently retired from the world of material comforts. He didn't have a car.

"He just gave up all of the material things that we think we have to have," Belle says. "You know, I don't know how we gauge happiness. What's happy for you might not be happy for me. I never heard him complain."

Evidently, among his few possessions was a radio. Hence those announcements listeners hear now and again on NPR stations.