Accessibility links
Books Set On Beaches Capture Seaside Scene What makes a great beach read? The producer of our book series, Ellen Silva, thinks it's a book set where you're vacationing. She has picked four spots — Venice Beach, Calif.; Cape Cod and Martha's Vineyard in Massachusetts; and South Beach in Florida — with great surf and even better books. 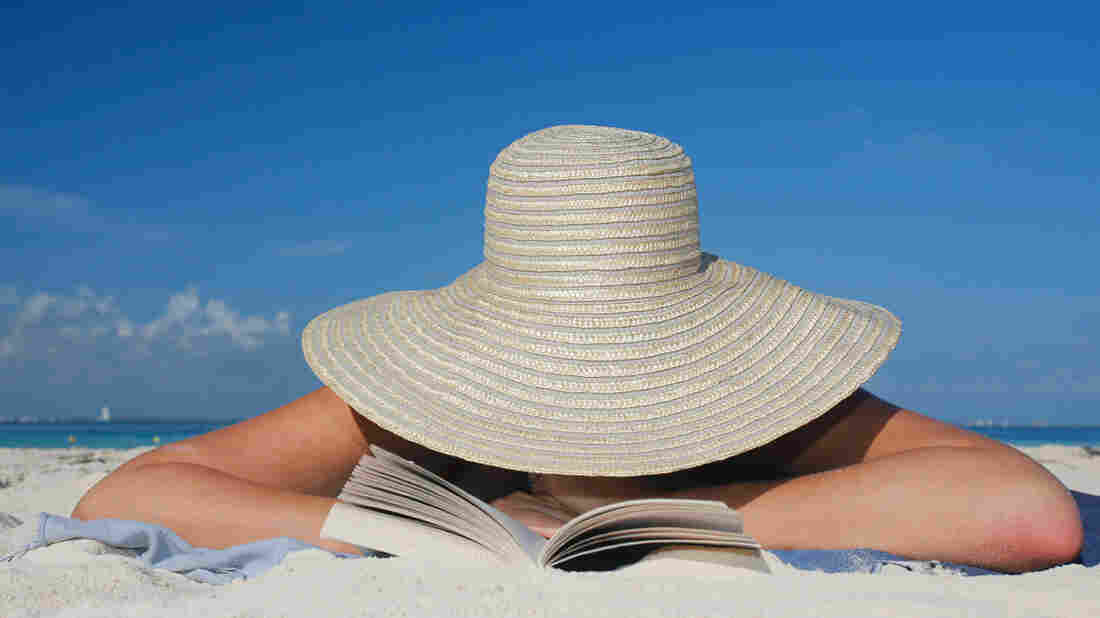 Pounding surf — check. Umbrella — check. Lots of sunscreen — check. There you are settling into the sand with nothing but hours of time. Now it's time to really start your vacation by cracking open a book. Sure, you could pick a good page-turner from the best-seller list. Or maybe a tome from that stack sitting next to your bed that you've been meaning to read for years. But if you really want to transport both your body and your mind, I'd suggest finding a book that also takes your imagination to whatever beachside setting you've picked. 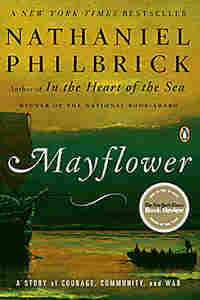 My insight into the beauty of reading beach books about beaches I'm visiting crystallized two summers ago. That's when I picked up Nathaniel Philbrick's Mayflower while sitting beside the bay in Truro, Mass., on Cape Cod. Philbrick's lush history of the Pilgrims gave me an entirely new perspective on Truro, Wellfleet, Chatham and other nooks and crannies of the fabled peninsula.

Inspired by one story about the pilgrims stealing a stash of Native American corn in 1620, I grabbed the book, hopped on a bike and followed the tiny signs to Corn Hill in Truro where the event occurred. The hill was still there. The corn was still missing. 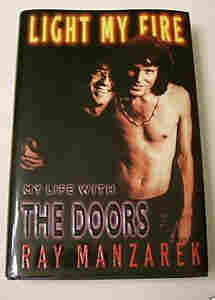 That experience reminded me of an earlier visit to Venice Beach in California. As I watched the skateboarders, bodybuilders and characters who inhabit the beach scene there, I read Light My Fire by Ray Manzarek, who played keyboards for The Doors.

Manzarek's memoir took me back to the Age of Aquarius days of the late 1960s. Manzarek's prose captures the trippy, carnival atmosphere of the Southern California beach scene in those dionysian times and made me feel I might bump into a young Jim Morrison at any moment.

'The Vampire of Venice Beach' 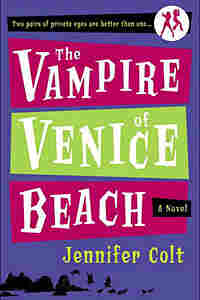 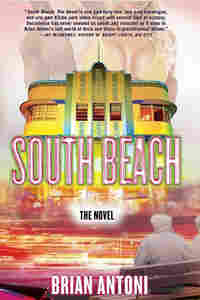 During yet another beach vacation in Florida's South Beach, I realized I had taken writer Brian Antoni as my guide. Antoni is a popular party host who lives in the glitzy seaside city. He also restored one of the famous art deco properties that line the heart of the historic district.

His book is simply titled South Beach. The operatically complicated plot of this romantic melodrama and larger-than-life characters allowed me to float like a voyeur through South Beach's antique decadence.

'Time and the Town' 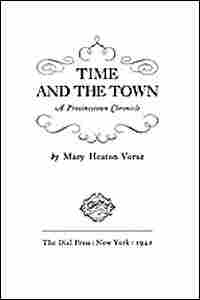 Reading those books didn't allow me to connect more deeply with the people and the culture. But it made it possible for me to imagine that I did. I felt like I had taken up residence in these briny outposts and let some of the sun and salt seep into my skin.

When I returned to Cape Cod this summer, I unearthed a buried treasure of a book in the corner of a beach cottage just outside of Provincetown, Mass. It was by Mary Heaton Vorse, a writer, labor activist and foreign correspondent who moved to Provincetown in the early 1900s. Her memoir Time and the Town: A Provincetown Chronicle was written in 1942. The book is alive with stories and delicious anecdotes about the artists and writers who summered there. But it also depicts the daily life of the gutsy Portuguese fishermen and their families. Reading it gave me a whole new perspective on a town known today mostly for its thriving gay community, whale watching and beaches.

'The Emperor of Ocean Park' 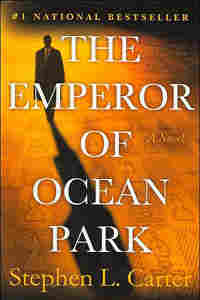 During a recent day trip to Martha's Vineyard, I wished I had brought Yale Law professor Stephen Carter's novel, The Emperor of Ocean Park, along for the ride. Much of the action of this intellectual thriller takes place in Oak Bluffs. I couldn't finish it in a day because it's over 600 pages. I imagined President Obama whipping through it on his vacation later this summer in Chilmark.

Seaside towns aren't places just to kick back and relax. People live there 365 days a year. Books like these capture the local texture of some of our nation's most popular vacation spots — and make visiting your favorite beach a deeper, more intimate experience.

Ellen Silva is NPR's opinion page editor and produces and edits three books series:You Must Read This, Three Books, and My Guilty Pleasure, and the music series You Must Hear This, all for All Things Considered.

Time and the Town 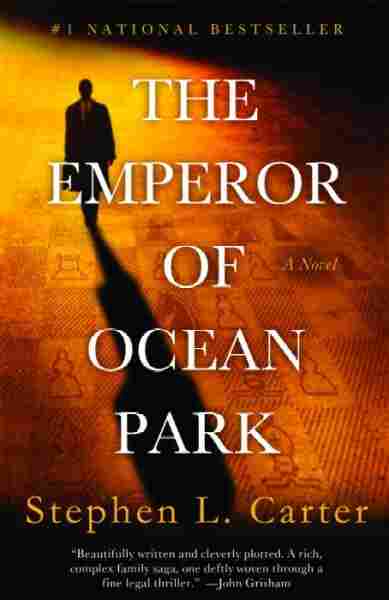 The Emperor of Ocean Park 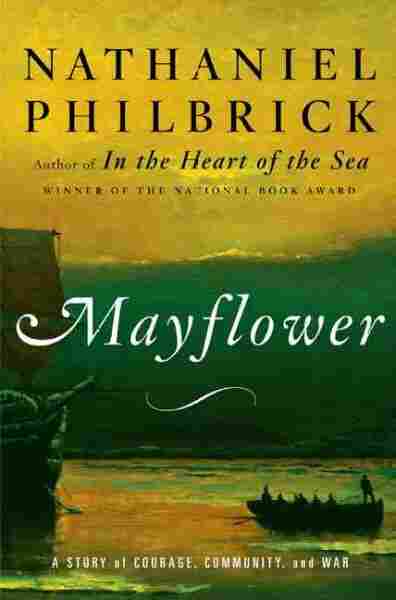 A Story of Courage, Community, And War 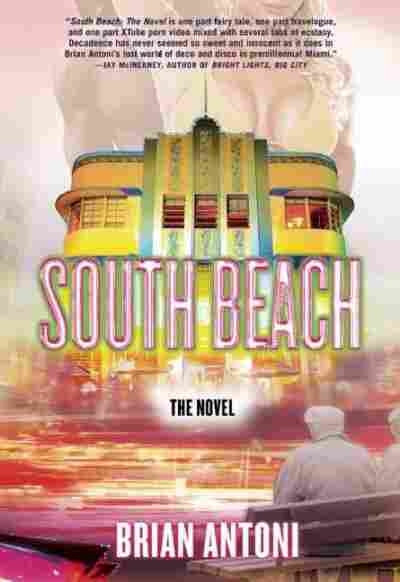 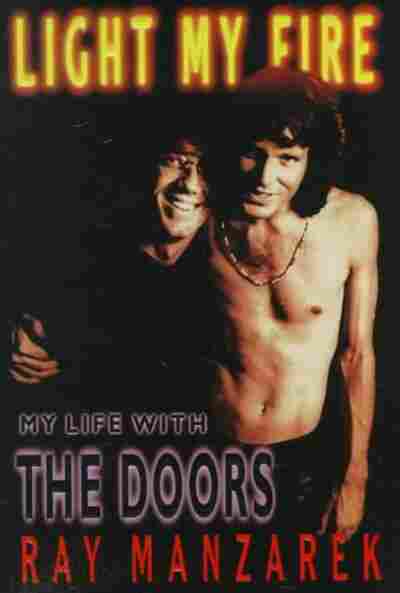 My Life With the Doors