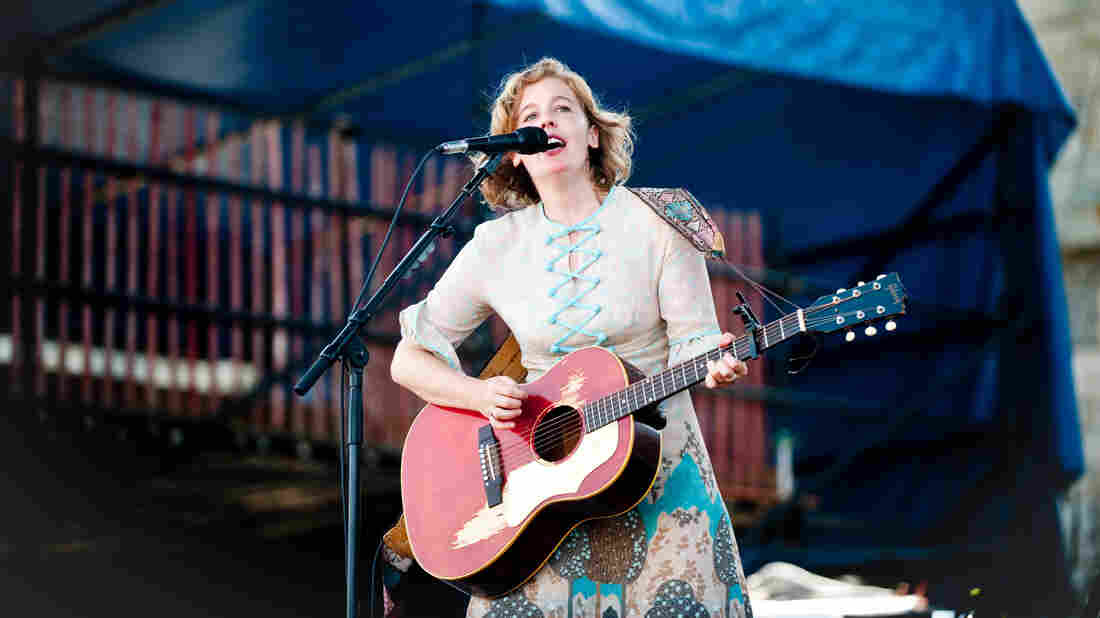 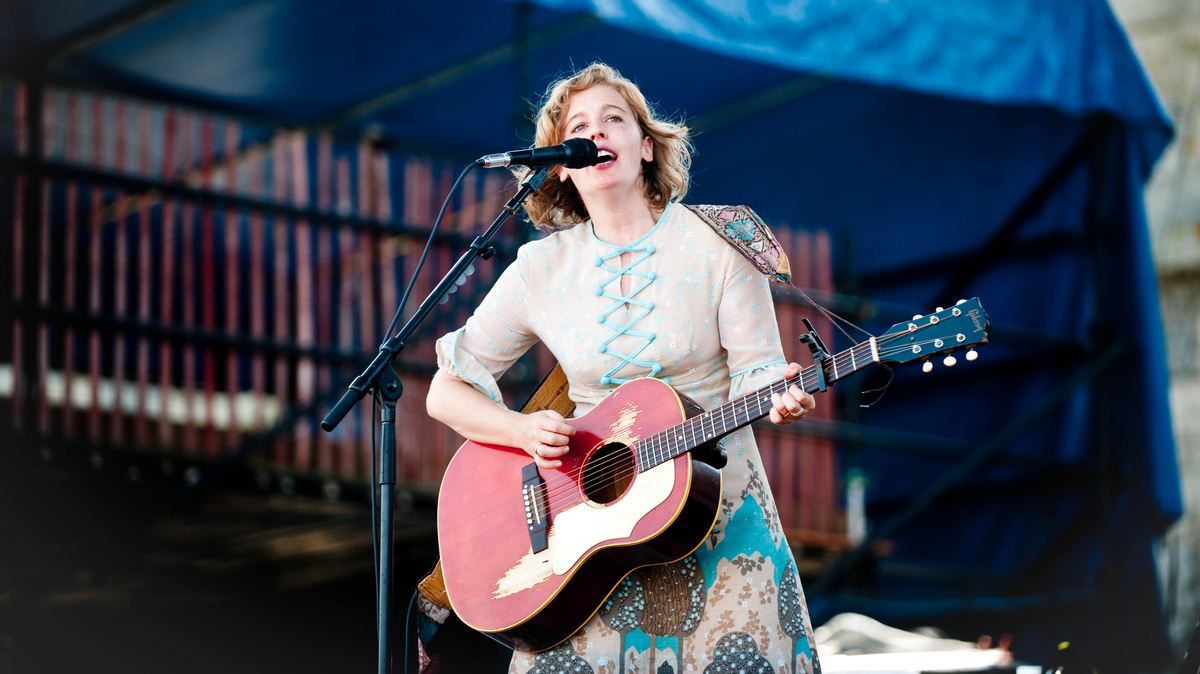 New York-based country singer Tift Merritt put out her first solo album, Bramble Rose, in 2002, following a stint with a band called The Carbines. Merritt's music is hard to pin down: She incorporates gospel, soul, '70s California rock 'n' roll and warm echoes of Joni Mitchell's brand of folk music into her piano-based country songs. Along the way, she shrewdly stretches those genres and her own voice toward each other to find a place where they meet.

Merritt's second record, Tambourine, was nominated for a Country Album of the Year Grammy in 2004. She wrote its follow-up, 2008's Another Country, in Paris during an extended break from touring. This year, Merritt released a live solo acoustic record called Buckingham Solo.

After the Newport Folk Festival, Merritt will continue touring through August, playing dates on the East Coast and in Canada. She has a monthly radio show, The Spark, on KRTS Marfa Public Radio in Texas, on which she converses with other artists about how they find inspiration.