Accessibility links
Iron And Wine, Live In Concert: Newport Folk 2009 Iron and Wine's Sam Beam continues to wring inventive sounds out of the American folk-music form. His band's latest collection, Around the Well, is a reminder of just how far Beam has come. 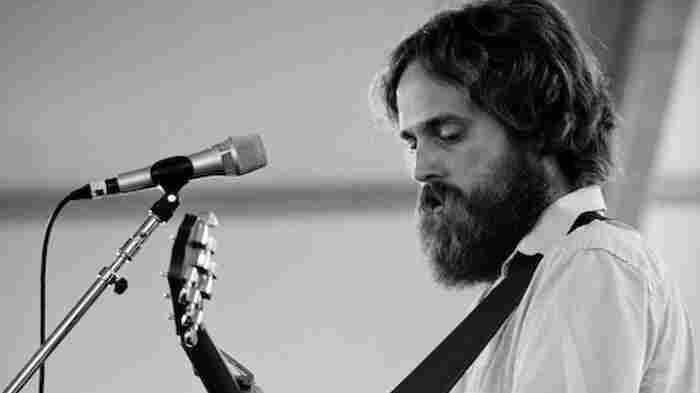 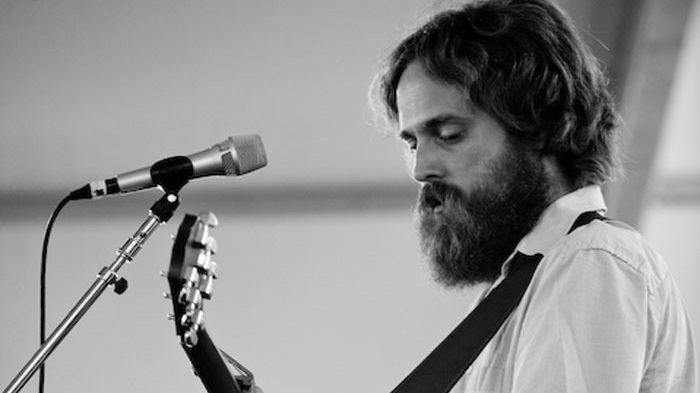 Iron and Wine's Sam Beam at the Newport Folk Festival.

While Iron and Wine has evolved from its bedroom beginnings to full ensemble status, the warmth of Sam Beam's songs remain. (That is, if by warmth you mean bleak heartbreak, dark realizations and uncomfortable vulnerability.) Iron and Wine continues to wring inventive sounds and compelling emotions out of the American folk-music form, as it demonstrated at Folk Festival 50 on Saturday.

Iron and Wine's latest collection, Around the Well, compiles two discs' worth of B-sides, soundtrack and compilation tracks and previously unreleased goodies. Even though Beam's debut album, The Creek Drank the Cradle, was released only seven years ago, the new album is a reminder of just how far Iron and Wine has come. It's easy to hear the progression from self-recorded four-track folk to full-blown rock, especially in the unexpected likes of the Middle Eastern-inspired "Arms of a Thief."