Accessibility links
Guy Clark: Newport Folk 2009 A singer, songwriter and guitar-builder, Guy Clark has a name that's not as well-known as some of the stars who've sung his songs. 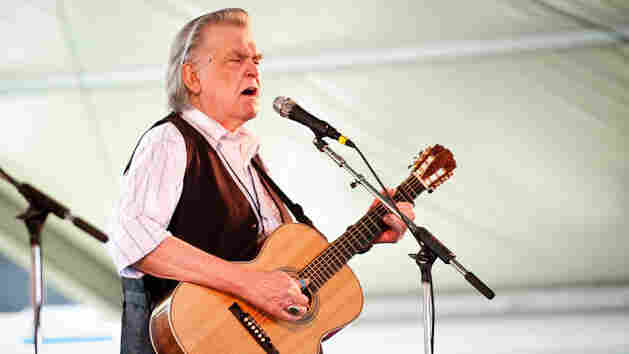 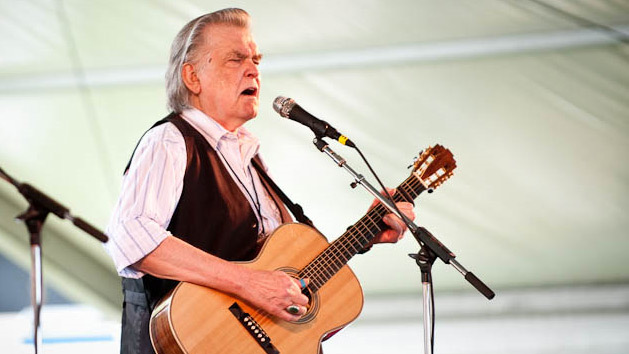 A singer, songwriter and guitar-builder, Guy Clark has a name that's not as well-known as some of the stars who've sung his songs. But his imprint has stayed strong in the world of country music for the last four decades.

Clark's "L.A. Freeway" was a hit for Jerry Jeff Walker, and his songs have been recorded and performed by Johnny Cash, The Everly Brothers, Vince Gill, Emmylou Harris, Nanci Griffith, Alan Jackson and countless more. Though "L.A. Freeway," like many of Clark's songs, was based on his real-life experiences — in this case an aborted attempt to make a career in the music industry by moving to Los Angeles — his songs reflect a universality of vision. That vision is characterized by frustration and independence, tinged with enough dark humor and regret to make his songs seem as if they might fit snugly into the pocket of any country star from any era.

Clark has a reputation for working slowly, and he's admitted that he returns to each song until it fits his exacting standards. But he's kept up a steady pace, releasing an album of new original songs every few years since his debut in 1975. Fans at Newport looking forward to new material should leave happy: Clark has an album due for release in September, called Sometimes the Song Writes You.