Accessibility links
Director John Hughes Was 'Philosopher Of Puberty' Filmmaker John Hughes, who died unexpectedly of a heart attack at the age of 59, captured the teen and preteen market in the 1980s and '90s with movies such as The Breakfast Club and Pretty in Pink.

Filmmaker John Hughes was called the Philosopher of Puberty, the Auteur of Adolescent Angst. He died unexpectedly Thursday at the age of 59. The cause was a heart attack.

Hughes made his reputation in the 1980s with a quintet of teenage comedies: Sixteen Candles, The Breakfast Club, Pretty In Pink, Ferris Bueller's Day Off and Some Kind of Wonderful. An entire generation of filmgoers came of age watching Hughes' movies. 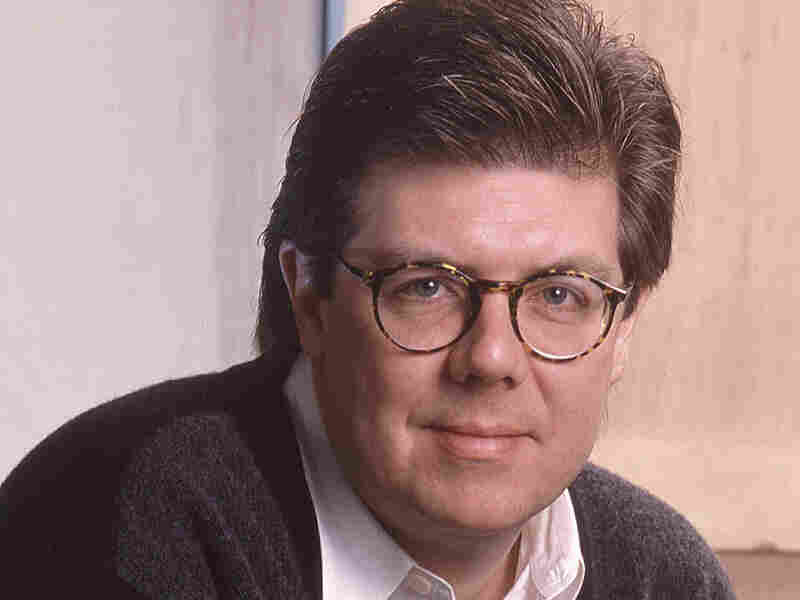 John Hughes, shown above in 1990, was the director of Sixteen Candles, The Breakfast Club and Ferris Bueller's Day Off. His work matched heartfelt explorations of teen angst with truly memorable comedy. Paul Natkin/Getty Images hide caption 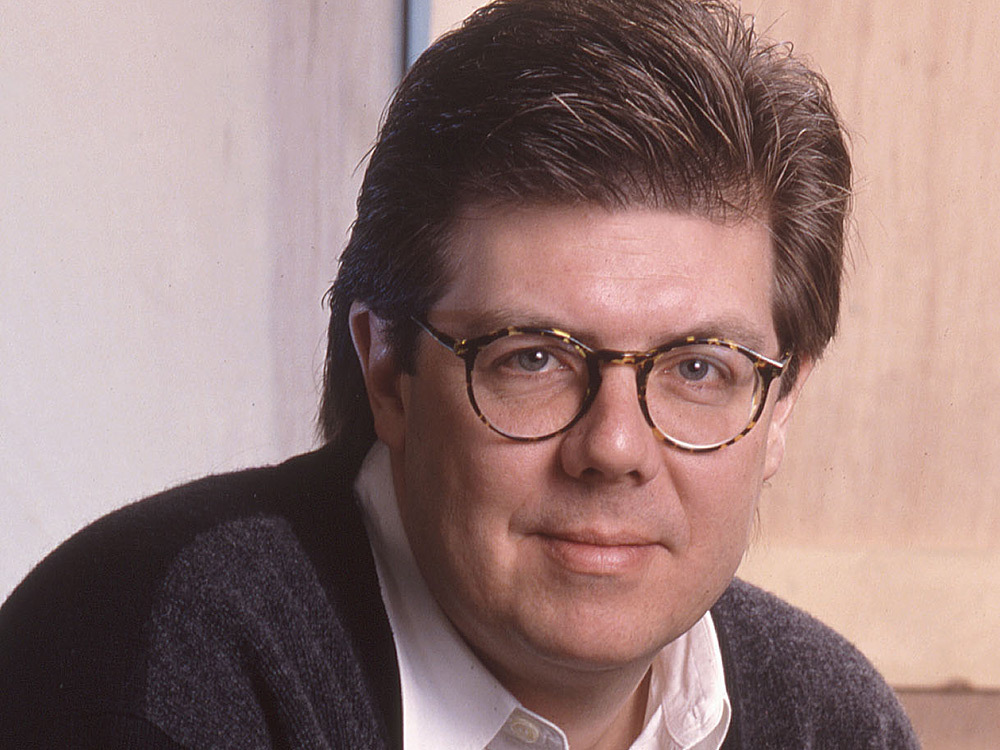 John Hughes, shown above in 1990, was the director of Sixteen Candles, The Breakfast Club and Ferris Bueller's Day Off. His work matched heartfelt explorations of teen angst with truly memorable comedy.

I was one of them. I saw Sixteen Candles back in 1984 with my best friend the day she didn't make the cheerleading squad. What happened to actress Molly Ringwald in the movie put everything in perspective. Her family forgot her birthday; she has an embarrassing encounter with the school geek; she can't handle her crush on the school stud.

The suburban high school heroes of Hughes' films were in many ways deeply conventional, but for Hughes they were archetypes. The dweebs, jocks and prom queens of his films share one defining trait: insecurity. 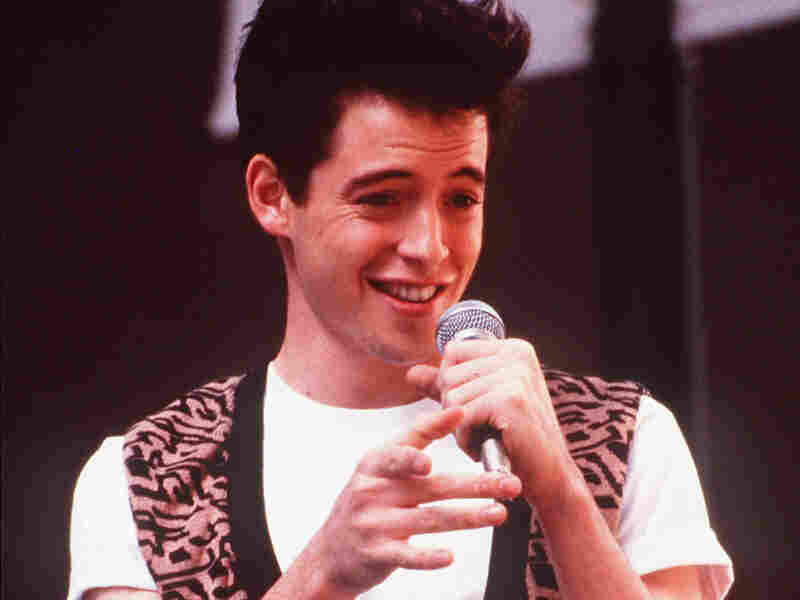 "You could drive yourself crazy because you think you are the only one," Hughes said on NPR in 1988. "You're the only person that feels ugly or stupid or left out or hopeless."

Another theme underpinning Hughes' comedies was the issue of class. In Pretty in Pink, Ringwald's character pines for a rich boy, though she lives on the wrong side of the tracks and sews her own prom dress. Hughes wrote the Chevy Chase film Vacation partly out of long-held simmering resentment over never having visited Disneyland as a child.

Vacation was directed by Harold Ramis, who fondly recalls working with Hughes.

"John was a lightning-fast writer," Ramis says. "Legendarily, he could write a script in a couple of weeks."

Even though those scripts were geared toward teens and families, Ramis says they're a little subversive. Hughes was a former editor of National Lampoon magazine, and Ramis says he connected with teenagers because he understood their humor — and their rebellion.

"All teenagers are countercultural by nature," he says. "It's their obligation to be in a state of rebellion. ... John understood that." As a prime example of rebellion in Hughes' movies, Ramis points to the 1986 movie Ferris Bueller's Day Off.

Bueller is an insouciant teenager who turns a day of skipping school into a series of madcap adventures, including converting a Chicago parade into a gleeful downtown dance party.

The idea of a kid somehow almost magically empowered to do whatever he wants seemed to resonate with Hughes. In 1990, he wrote and produced a little film about a small boy abandoned by his family who fends off robbers on Christmas Eve: Home Alone. It went on to gross almost $500 million dollars.

Even though Hughes was a star for his triple-threat talents of producing, directing and scripting, he told NPR he was still thrilled to direct comedic giants such as Steve Martin and John Candy in the movie Planes, Trains and Automobiles. "I just had to wipe the drool off my chin," he recalled. "[I wanted to say] 'Excuse me, you're just a couple of actors and I'm just a guy with a script. Let's go make a movie.' "

Hughes stopped directing in the early '90s. He retreated to the Midwest and stopped doing interviews. His more recent movies lacked the wit and realism of his early work. But his loving depictions of middle-class suburban white-bread youth found a following with younger filmmakers such as Kevin Smith. Director Judd Apatow once said Hughes taught him to trust oddball kids as his leads.