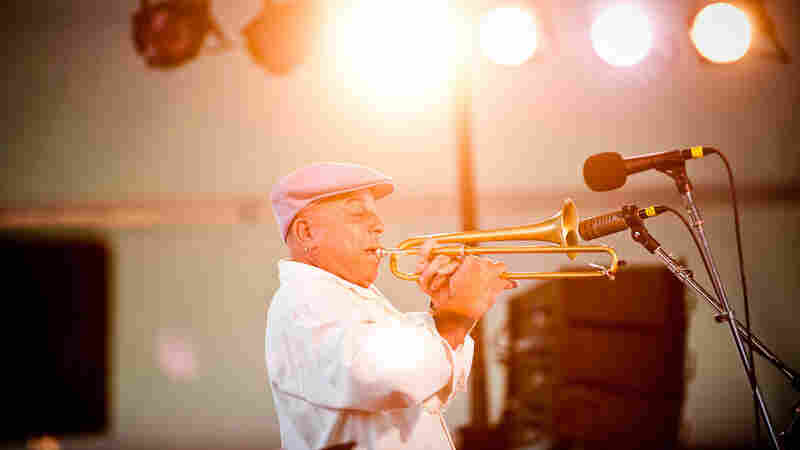 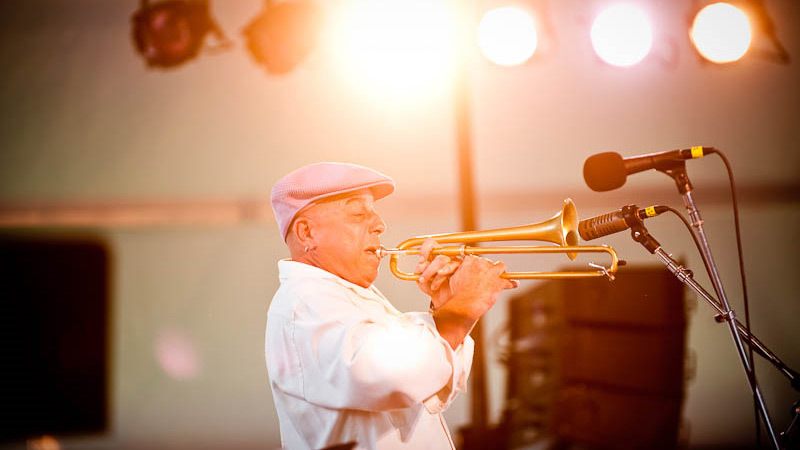 Back when big band jazz was a dance music, there were a few national acts, and there were many large ensembles who sought local dollars by playing their ways through their regions. These latter groups were the territory bands, groups (of varying quality) who may not have passed through jazz capitols like New York or Chicago, but who entertained audiences nightly and developed unique rapport in the process.

The Millennial Territory Orchestra may be of an age of instant global communication — and one in which big bands are a deliberate anachronism — but it was formed under the same spirit of partygoing.

Back To Top
More from Jazz Concert Downloads