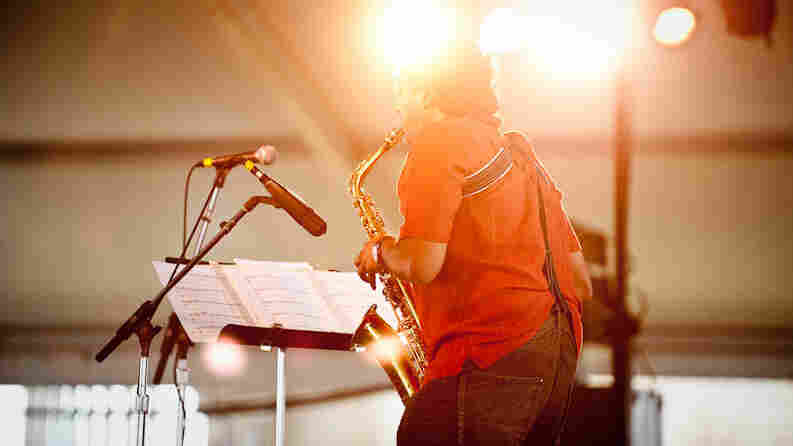 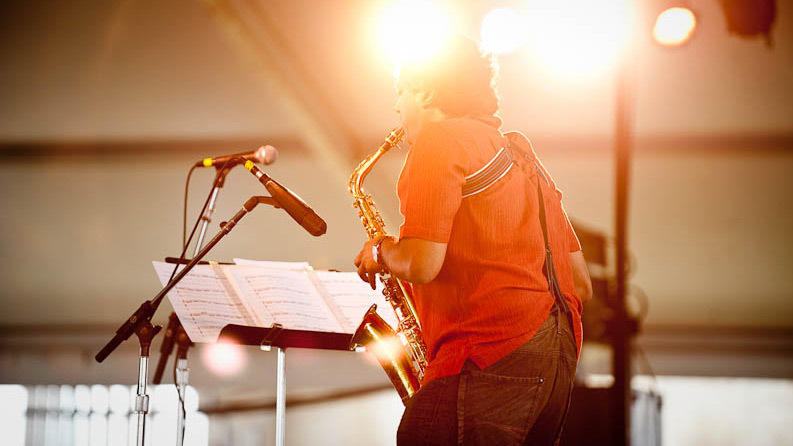 After one of his student recitals in conservatory, alto saxophonist Rudresh Mahanthappa received a curious present from his brother: a CD titled Saxophone Indian Style. The disc was created by a musician named Kadri Gopalnath, who plays the sax in the Carnatic South Indian tradition; its gifting was half intended as a joke. But that music proved to be a legitimately eye-opening discovery. For Mahanthappa, the American-born son of Indian immigrants, it unlocked a door as to how he could creatively engage the creative legacy of his ancestors.

Several years later, and with a collaboration with Gopalnath safely in the can (2008's release Kinsmen), Mahanthappa is still fruitfully exploring the intersection of South Asian modes and forms with modern jazz. To wit: the trio project he calls the Indo-Pak coalition, featuring Pakistani-American jazz guitarist Rez Abbasi and drummer Dan Weiss, who has intensely studied the tabla and other South Asian hand percussion. If the group's 2008 release Apti is any indication, Sunday's opening set on the Harbor stage at Newport will feature the pointed, pungent sound of Mahanthappa's sax swirling about inviting rhythmic textures.