Accessibility links
Summer Song Favorites: Aaron Neville On 'Ting-A-Ling' NPR's Melissa Block has been asking musicians about songs that conjure up memories of summer. For legendary New Orleans singer Aaron Neville, that song is "Ting-a-Ling," by the rhythm-and-blues group The Clovers.

NPR's Melissa Block has been asking musicians about songs that conjure up memories of summer. For legendary New Orleans singer Aaron Neville, that song is "Ting-a-Ling," by the rhythm-and-blues group The Clovers.

listen to the song 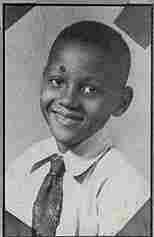 Singer Aaron Neville as a boy. Courtesy of the artist hide caption

Hear From The Clovers

The Clovers' bass singer, Harold Winley, tells Melissa Block the story of their signing to Atlantic Records in early 1951 — their manager took them to meet the co-founders of the label in the back of a Washington, D.C. record store.

Hear Winley talk about the The Clovers' big break. 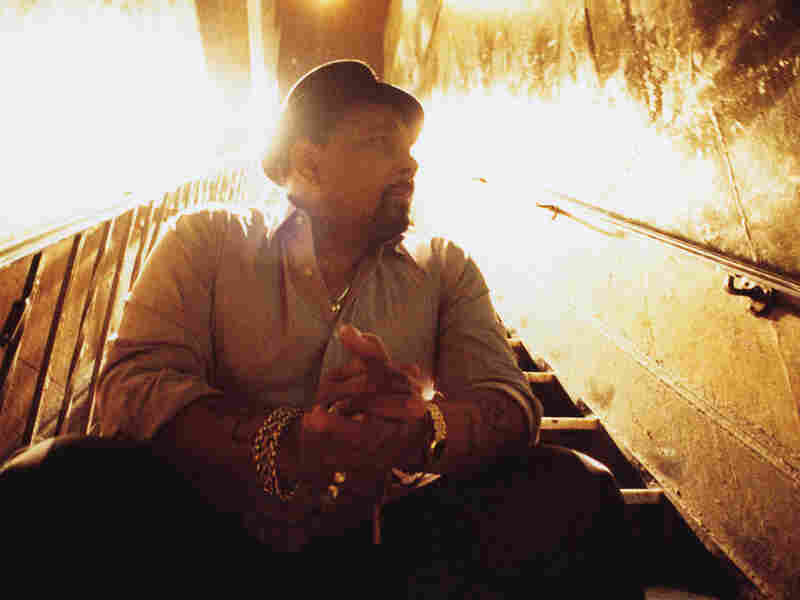 Aaron Neville, one of four Neville Brothers, grew up in New Orleans. courtesy of the artist hide caption 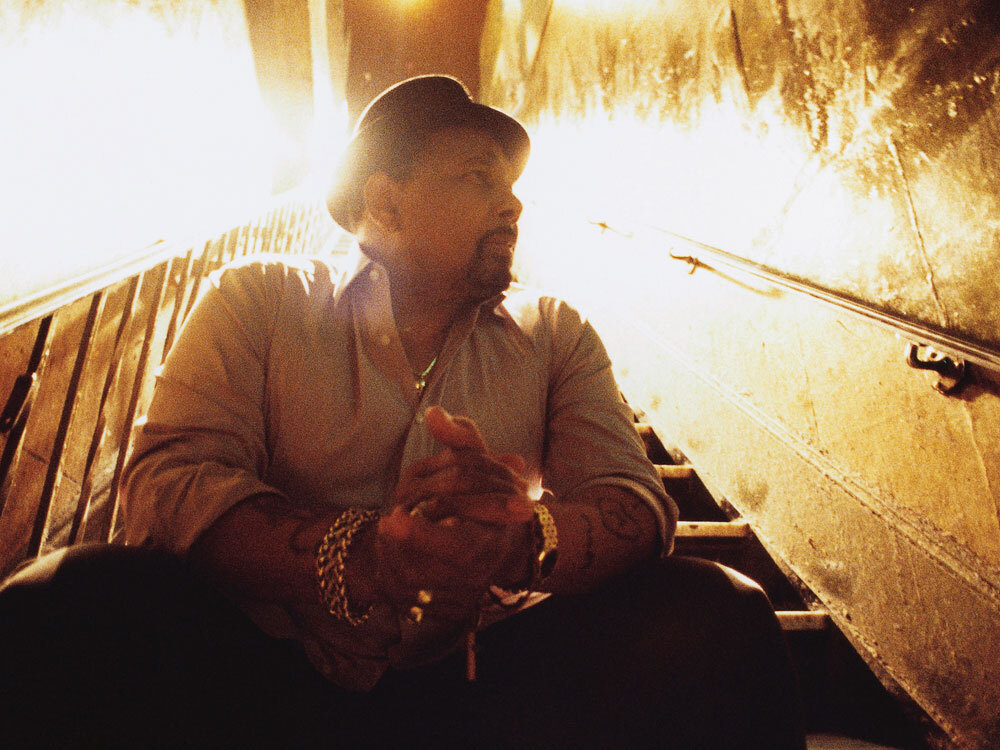 Aaron Neville, one of four Neville Brothers, grew up in New Orleans.

Neville says he used to harmonize to the doo-wop group's record together with his brothers.

"I didn't know anything about love or nothing like that," Neville says. "I was still a little boy. But this song was cool."

At the Calliope housing project in New Orleans, where Neville grew up, there was a big oval parkway with benches. Kids would skate and ride bicycles. Neville and his brothers would sit out on the benches and sing.

"For me, I didn't care what else was happening in the world, as long as I could sing along with these doo-wop guys," Neville says. "It was like medicine to me. It made everything all right."

"Ting-A-Ling" was released in June of 1952 and spent the summer working its way to Number 1 on the Billboard R&B Chart. It was the last number one hit by The Clovers, a wildly popular vocal group from Washington, D.C. Music historian Marv Goldberg argues that The Clovers were the most popular group of the early 1950s.

Aaron Neville was eleven years old when he heard the song. One of his older brothers' friends invited him to sing along.

"He used to call me Kevin for some reason," says Neville. "He'd say come here, Kevin, you hit this note. So, they started letting me sing on a lot of stuff and it's history from there."

The last surviving original member of the Clovers, Harold Winley, tells NPR that "Ting-a-Ling" was one of many Clovers hits credited to a songwriter known as "Nugetre". Try spelling that backwards. It was a pen-name belonging to none other than the co-founder of Atlantic Records, Ahmet Ertegun. Winley says the pen name was a joke. "He'd laugh at it," Winley says. "Nugetre! Yeah! That's me."