Accessibility links
JD Allen Trio: Live At The Village Vanguard The first album recorded live at the Vanguard was made in 1956. Noisy but soothing, simple but dense, tenor saxophonist J.D. Allen's trio is primed to confront jazz history's shadow on its home turf. 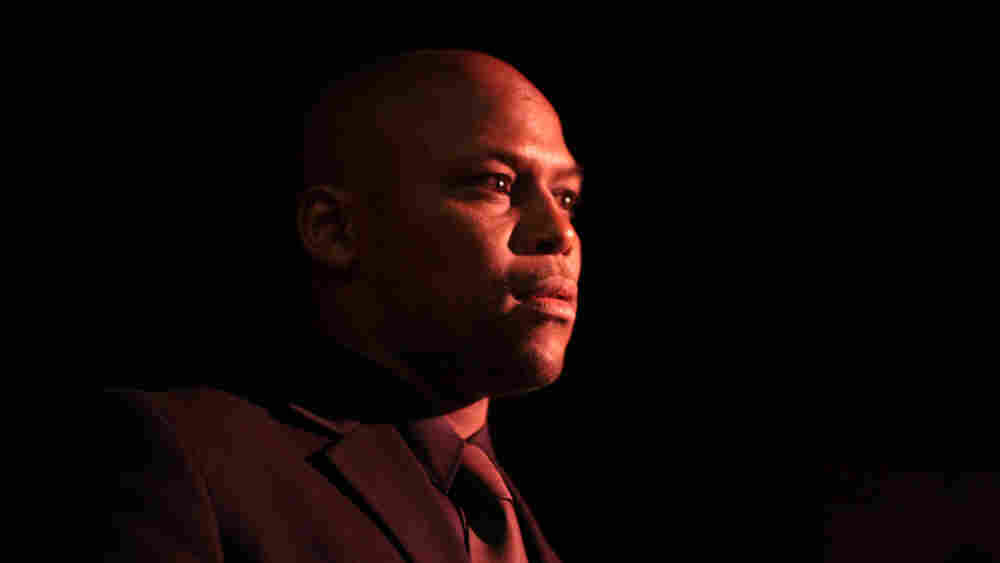 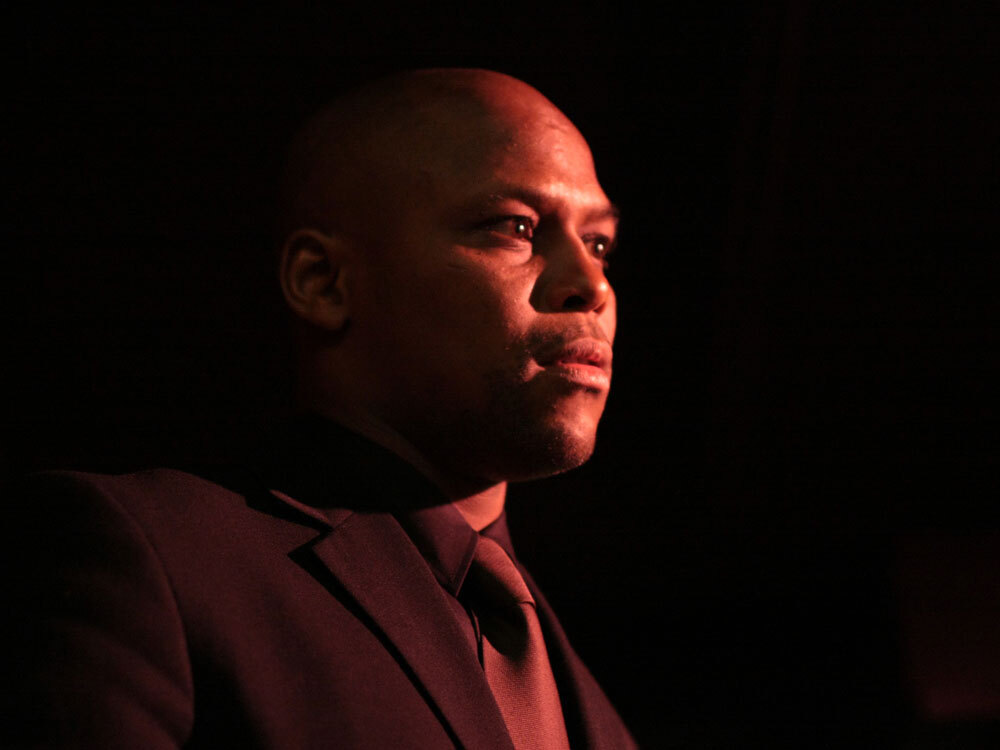 When tenor saxophonist JD Allen performed with his trio at the Village Vanguard on Wednesday night, he knowingly ran up against history's shadow. The honor of fronting the first official album recorded live at the Vanguard — and still one of the greatest — belongs to Sonny Rollins, who ventured into the Greenwich Village basement club in 1956 with two different lineups of saxophone, bass and drums. It was somewhat unusual instrumentation, especially for its day, but those tapes remain exemplars of flexibility, freedom and driving swing.

It's a lot for Allen's own trio to live up to. But if his last two albums, I AM, I AM and Shine!, are any indication, that group has both the gusto and the gumption to deliver. WBGO and NPR Music were at the Village Vanguard to present the JD Allen Trio in a live on-air broadcast and online video webcast.

Recorded with bassist Gregg August and drummer Rudy Royston, Allen's new Shine! takes an intriguing approach to songcraft. Allen's tunes aren't catchily melodic: They're based on simple forms, fragmentary themes, open-ended motifs. But that suits Allen's communicative trio well: Because the musicians are all ferociously creative players, improvisation blends seamlessly into scripted design, and tension swells and releases in noisy yet soothing resolutions. The songs are planned as relatively compact, all clocking in under six minutes (and often much shorter), and the vignette model packs the riches into dense, fleshy fillets. Allen rides the clattering waves: His tenor is capable of bruising workouts, though he often eschews them in search of round, sincere beauty.

Allen is a product of the modern Detroit scene, though he's spent the majority of his musical maturity in New York. Serving under luminaries like Lester Bowie, Betty Carter and Jack DeJohnette — and maintaining an ongoing stint in drummer Cindy Blackman's quartet — helped to increase his profile. But he's come on especially strong with two releases in the last two years, both featuring his working chordal-instrument-less trio.

More than 50 years later, the format Sonny Rollins popularized favors the bold, resourceful musician who has absorbed the lessons of the last half-century in jazz. Allen isn't alone in that camp: The last few years have produced a small surge in excellent saxophone trio recordings. But at the Village Vanguard, where the yardstick was set in the first place, his trio will argue its claim to the unofficial historical register.