Accessibility links
Mozart's Deceptive Simplicity Hear commentator Rob Kapilow demonstrate how Mozart sets up our expectations but takes us in unpredictable directions in the String Quintet in G minor. His music, like a hologram, flashes back and forth between the simple and the complicated.

Hear What Makes Mozart So Great

Hear What Makes Mozart So Great 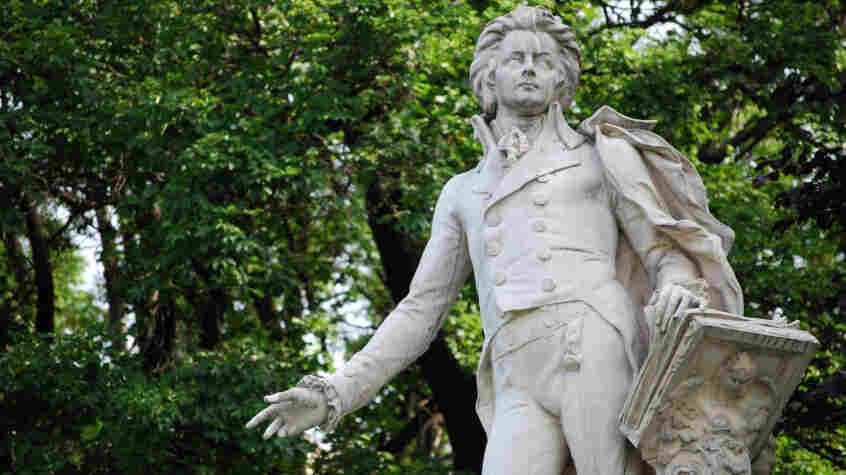 Mozart's music flashes back and forth between the simple and the complicated. iStockphoto hide caption 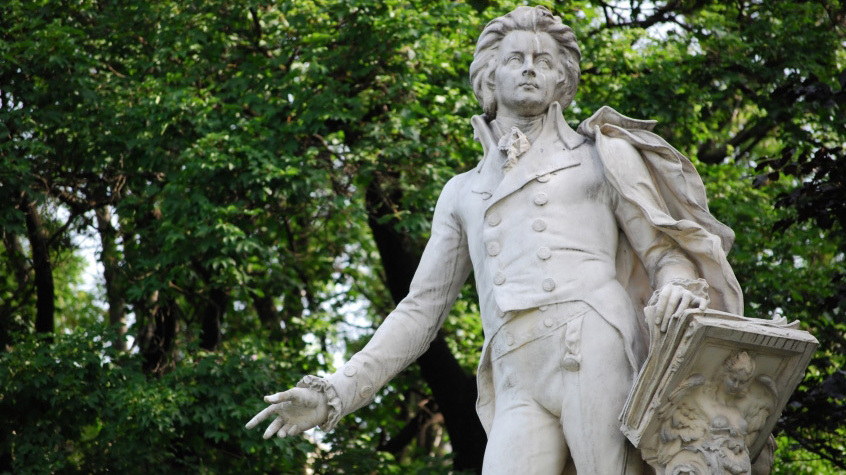 Mozart's music flashes back and forth between the simple and the complicated.

With books, CDs and Web sites dedicated to The Mozart Effect, award-winning movies like Amadeus and annual music festivals such as Mostly Mozart and the OK Mozart Festival, it seems that Wolfgang Amadeus is firmly ensconced in pop culture.

Mozart wrote music that anyone can understand: simple, beautiful, a perfect antidote for our hectic lives. Right? Well, not so fast. Commentator Rob Kapilow says it's easy to burst that Mozart bubble.

"If you read the critics of Mozart's time, they're always saying that this is music for five or six intellectuals. It's stunning: This music is the most popular music we know, but in its time, it was considered cerebral, expert, insider's music," Kapilow says.

As an example of Mozart's deceptive simplicity, Kapilow pinpoints a passage from the String Quintet in G minor, K. 516, a piece he calls one of Mozart's most incredible. At the piano, Kapilow demonstrates how what is heard on the surface of a simple musical phrase is not the whole story.

"First, he's bursting our bubble into thinking that this is a simple four-bar passage," Kapilow says. The four measures sound harmless at first, but then Mozart develops the phrase. He copies, but transforms elements of the music in surprising ways, overlapping and passing phrases to various instruments. But after all that complexity, Kapilow says, Mozart re-tools the theme yet again, making it sound much simpler.

"It's kind of like a hologram," Kapilow says. "On the one hand, whenever the surface looks simple, there's always something subtly subversive and asymmetrical underneath balancing it. However, when the surface seems complicated, there's some wonderful, simple, symmetrical balancing agent underneath. And that's what makes Mozart's music great."