Accessibility links
Tony Bennett's Summer Song: 'It Was Me' For Bennett, the French song "It Was Me" is the essence of what happens when people fall in love.

All summer, we've been asking the question: What is your favorite summer song? 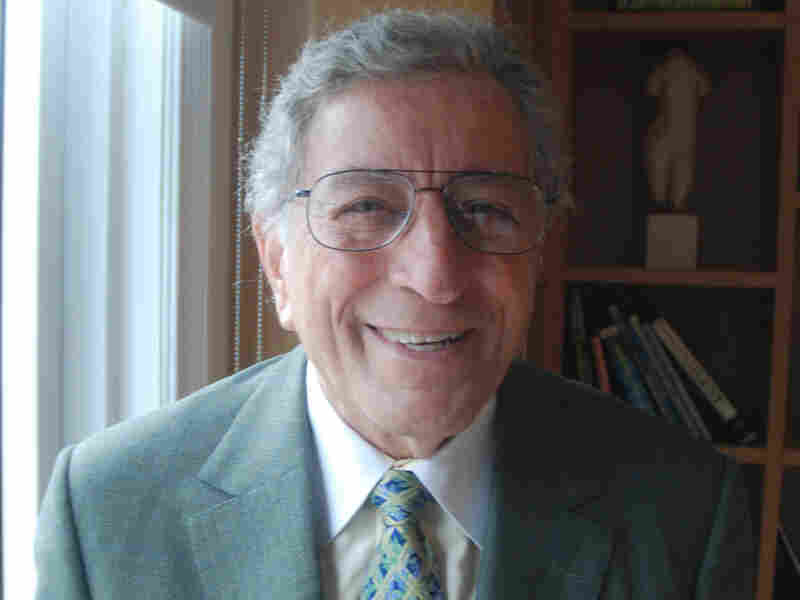 At his painting studio in Manhattan, Tony Bennett says his favorite summer song is "It Was Me." Ben Calhoun hide caption 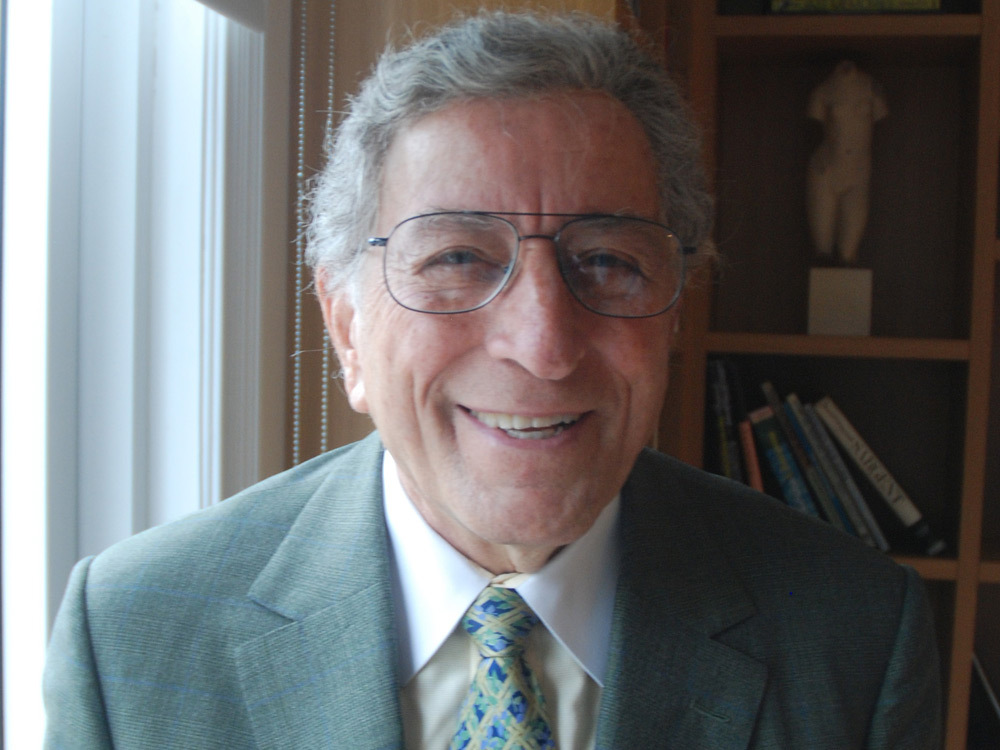 At his painting studio in Manhattan, Tony Bennett says his favorite summer song is "It Was Me."

We recently turned to a man who has introduced dozens of songs to the Great American Songbook: the legendary Tony Bennett, who joined Melissa Block from his painting studio in Manhattan to discuss his favorite summer song.

Bennett, who just turned 83, reached back into his catalog to choose "It Was Me," originally a French song by Gilbert Becaud called "C'etait Moi."

The song first appeared on I Wanna Be Around in 1963, which came out a year after "I Left My Heart in San Francisco." The album also introduced "The Good Life" by Sacha Distel and Jack Reardon, as well as "I Wanna Be Around" by Johnny Mercer and Sadie Vimmerstadt. They're now both standards and staples in his concerts. Bennett calls the album one of his favorites.

"It happens to everybody," Bennett says. "It's the essence of what really happens when people really fall in love permanently."