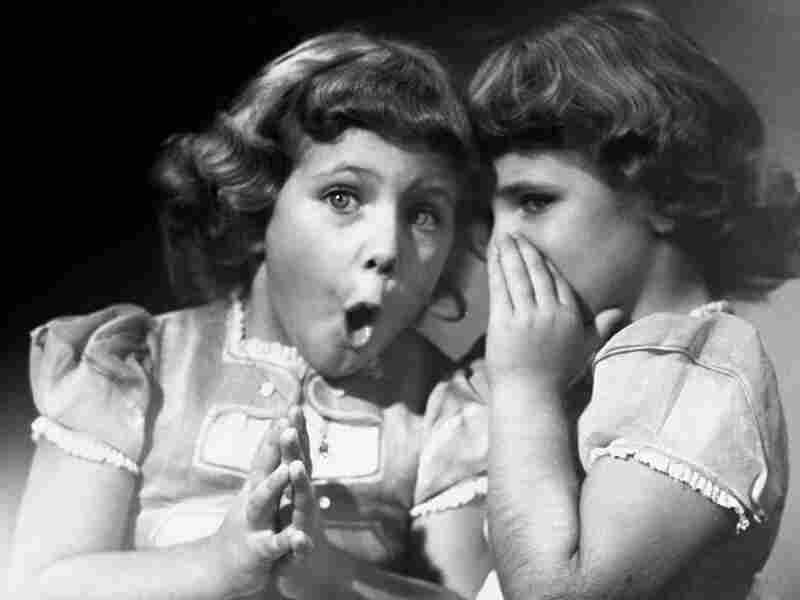 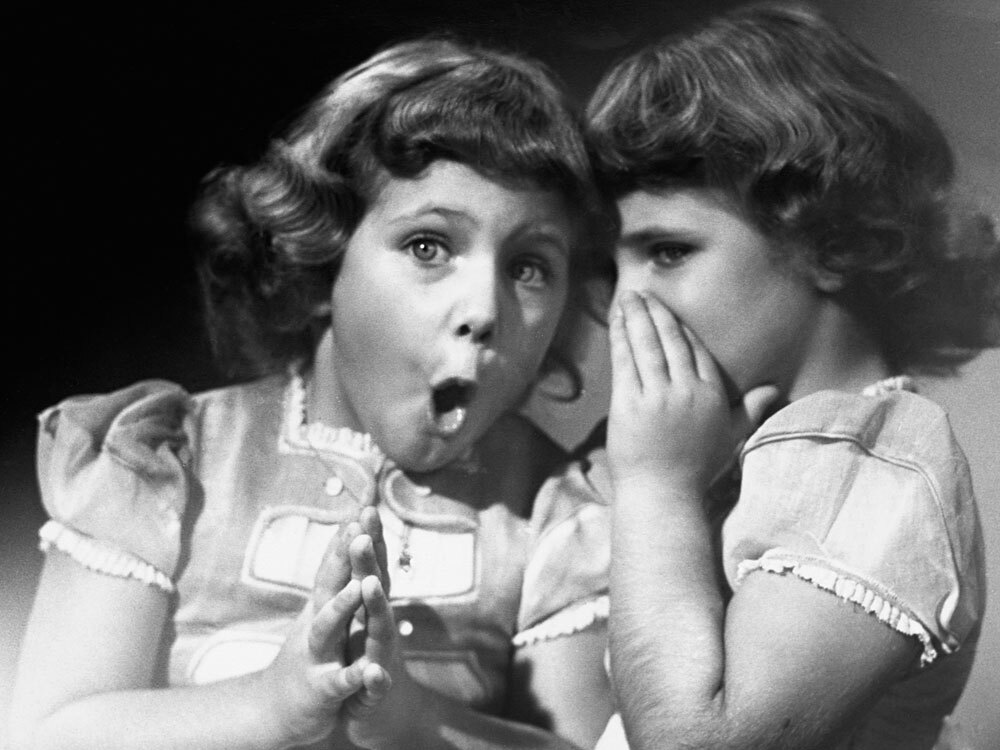 Linguist Deborah Tannen interviewed more than 100 women for her new book on sister relationships, but as the youngest of three sisters, she was able to draw on plenty of experience of her own.

'You Were Always Mom's Favorite' by Deborah Tannen

"In some ways, siblings and especially sisters are more influential in your childhood than your parents," Tannen tells Susan Stamberg (who is an only child).

Sister relationships are about competition and definition: the pretty one and the smart one, the athletic one and the bookworm.

"That comparison can be frustrating because you feel you're pigeonholed," Tannen explains. "It gives you a starting point to decide who you are going to be." 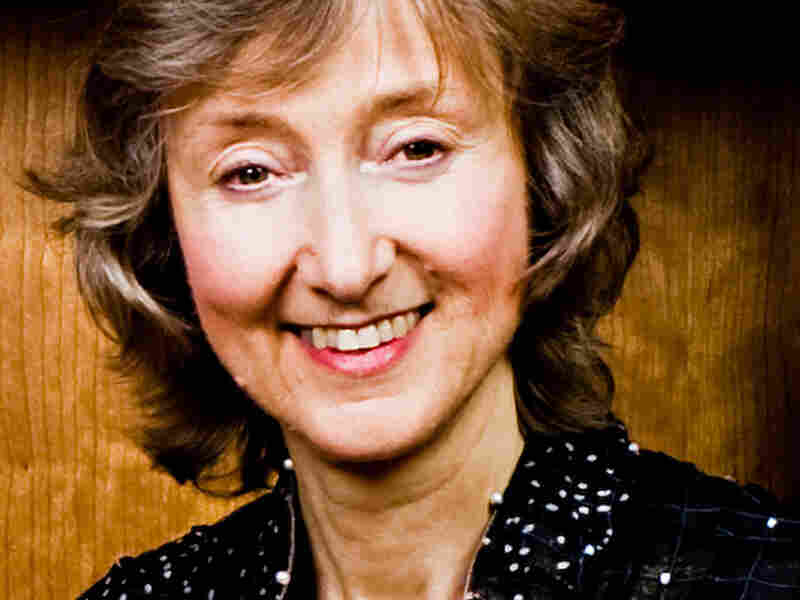 Deborah Tannen is a professor of linguistics at Georgetown University. She has two older sisters. Stephen Voss/Random House hide caption 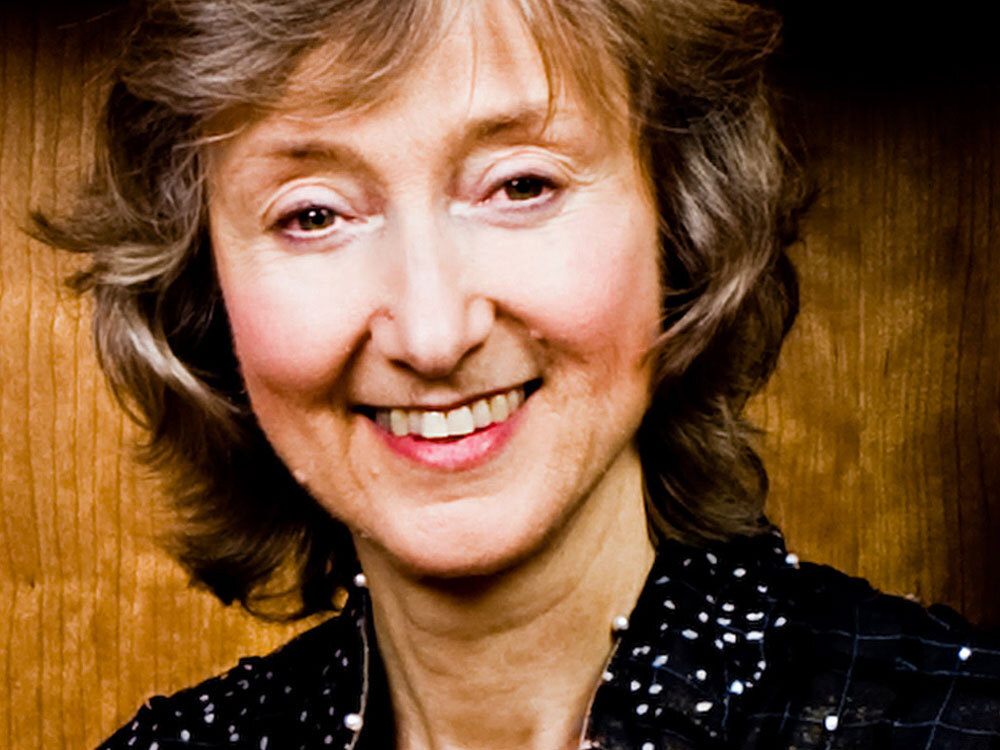 Deborah Tannen is a professor of linguistics at Georgetown University. She has two older sisters.

Birth order plays a key role in sister relationships — the oldest frequently takes the role of the mother, the teacher, the problem solver.

"I can't tell you how many times I heard from younger sisters that their older sisters were bossy and judgmental," Tannen says.

Yet as Stamberg points out, being bossy or judgmental can also be seen as the flip side of caring. Tannen agrees.

"It's the double meaning of the word bond," Tannen says. "There's the bond of a connection and the bond of bondage ... When you are connected to somebody, everything each one does affects the other, and it's a kind of bondage. You're not as free as you would be if that person wasn't in your life."

Tannen says sisters fall into patterns of interaction, and these patterns shape personalities.

"Our ways of relating to each other become like habits," she says.

As for Deobrah Tannen's own sisters — Naomi (the eldest) and Mimi (the middle) — there's no clear consensus on who was the favorite.

"Maybe after I was on Oprah," Deborah Tannen says, "but not before."

No hard feelings, though. You Were Always Mom's Favorite is the third book Tannen has dedicated to her two big sisters.

Excerpt: 'You Were Always Mom's Favorite' 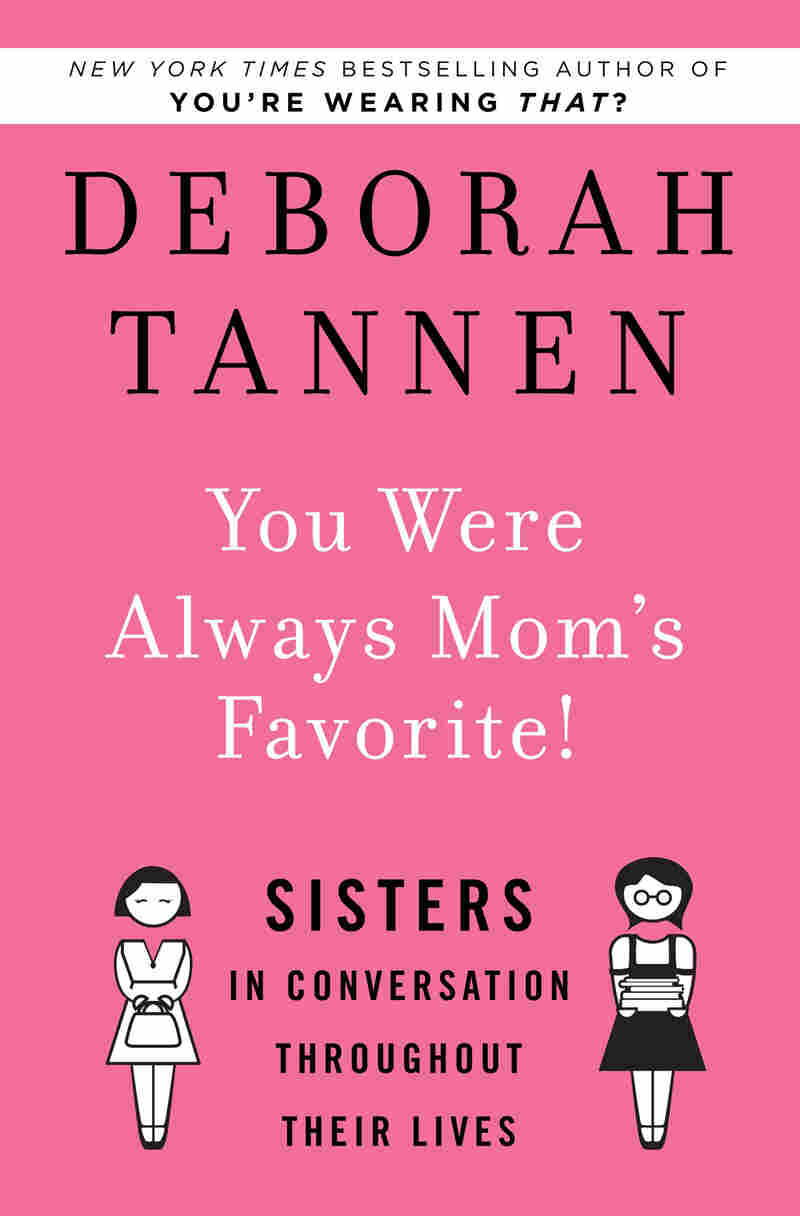 "I love her to death. I can't imagine life without her," a woman says of her sister. Another says of hers, "I want to be around her all the time. She's the only one who knows all kinds of stuff from the past. All we have to do is say one word, and we know when the other one will start laughing." I heard many comments like these from women who told me that their relationships with their sisters are among the most precious aspects of their lives.

I also heard comments like this one: "I don't want anyone to kill my sister because I want to have the privilege of doing that myself."

Though they sound so different, these remarks have something in common: the intensity of feelings behind them. Sister relationships are among the most passionate of our lives. One woman explained, "My relationship with my sister is more deeply emotional than any other." Yet another, after telling me ways her sister had hurt her tales of betrayal that made me wonder why she still talks to the perpetrator at all said, "No matter how difficult my sister is, she is still part of me, part of my past, my present, and my future." Then she added, echoing the comment I quoted at the start: "Love her or hate her, I can't imagine life without her."

Conversations with sisters can spark extremes of anger or extremes of love. Everything said between sisters carries meaning not only from what was just said but from all the conversations that came before and "before" can span a lifetime. The layers of meaning combine profound connection with equally profound competition. Both the competition and the connection are complicated by inevitable comparison with someone whose life has been so similar to yours and yet so different and always in your view.

I was chatting with four women at a party. As we talked, we gradually sat down, then drew our chairs into a circle. The other party guests looked on with curiosity or envy as our tight little group erupted in laughter or rippled with a wave of knowing nods. I had brought up the topic of sisters. Laxmi, a woman visiting from India, was extolling hers. "When we meet we can't get enough of each other," she said. "When we ride in a car together, my husband threatens, 'I'm taking another car! You two never stop talking and laughing!' She's my lifeline. I'm her lifeline. If I say one word, she knows what I'm going to say. We've made a pact that we'll take a vacation together at least once a year." Another woman in our group remarked sadly, "That's why I always wished I had a sister." I wanted to learn more about this wonderful sister relationship, so before the party ended I arranged to interview Laxmi one on one.

The following week, Laxmi and I sat down in private. The first thing she told me was that she had recently gone through a year during which she refused to speak to her sister. When their parents died, she explained, she and her sister had together inherited a building composed of two apartments; each sister owned one. Laxmi wanted to sell her apartment, but she realized that the value of her sister's would go down if she sold hers separately; they would both get a better price if they put the entire building on the market. But her sister wasn't ready to sell, so Laxmi tabled the idea and went away for an extended visit to her daughter, who lived abroad. When she returned, she discovered that her sister had changed her mind about selling her apartment and had gone ahead and sold it. Now it was Laxmi whose apartment had plummeted in value. As difficult as this financial loss was for her, what Laxmi couldn't forgive was that her sister had robbed Laxmi's children of part of their inheritance, since the profit from selling Laxmi's apartment would eventually go to them. Her anger and hurt were so great, she could not bear to speak to her sister. But after a year she decided to let it go. She had only one sister and did not want to lose her.

Hearing this story, I wished I could go back to the party and tell the woman who longed for a sister that the ideal she'd heard Laxmi describe someone to talk to and laugh with, who knows exactly what you mean and what you are going to say, a lifeline was real, but it wasn't the whole story. A sister is someone who owns part of what you own: a house, perhaps, or a less tangible legacy, like memories of your childhood and the experience of your family. The way she manages that shared inheritance can either raise or lower its value for you or call its value into question.

The word "sister" evokes an ideal of connection and support, like the friendships that made Rebecca Wells's Divine Secrets of the Ya-Ya Sisterhood and Ann Brashares's The Sisterhood of the Traveling Pants into bestselling novels and successful films. The friendships referred to in these titles are called "sisterhood" because the friends stuck together through thick and thin, understood each other when no one else did, and supported one another while marching arm in arm to the same music. Part of the reason these books and movies were so popular is that we all yearn to belong to a group with a bond like that. As one woman put it, "Friends are the sisters we were meant to have." Many women told me they have friends who are "sister surrogates" or "sister equivalents." They used the word "sister" to characterize what they prize in those friends.

Even the sound of the word "sister" is comforting, with its soothing s's. (The b of "brother" sounds more abrupt.) We have sister cities, sister universities, and, in biology, sister cells. Sister cities and universities establish mutually enriching associations based on shared characteristics like similar size. Sister cells are identical because they have split from the same "mother" cell. Sister cities are not at each other's throats; sister universities are not so named because they know exactly how to get the other's goat; sister cells don't fight over who gets the slice of cake with the butter-cream rose. But these less- appealing traits can also be aspects of real- life sisterhood.

At a group gathered to talk with me, a woman said she and her sister use the term "sisterspeak" for the kind of talk they treasure and trust from each other: talk that sets the other straight. Another woman who was present chimed in: "Yeah yeah! Your sister will tell you in a way a friend can't and even a mother can't." The first continued: A sister can ask, "What were you thinking?" and force you to answer, to yourself as well as to her, "I wasn't!"

But in another setting I heard a different view: A woman commented that sisters should be called "the liars' club" because they tell each other only a version of the truth. She explained why she can't tell her sister the whole truth: "I have to be cautious about sharing my feelings, hopes, and dreams because they invariably get translated into something that will come back to hurt me. When I have met people who know about me through my sister, they are often surprised and tell me that I'm nothing like the person she described."

These two views someone who sets you straight or someone who twists your words so they boomerang back and hurt you represent the potential best and worst of sister conversations. And it's not always clear which type of sisterspeak your sister is speaking. 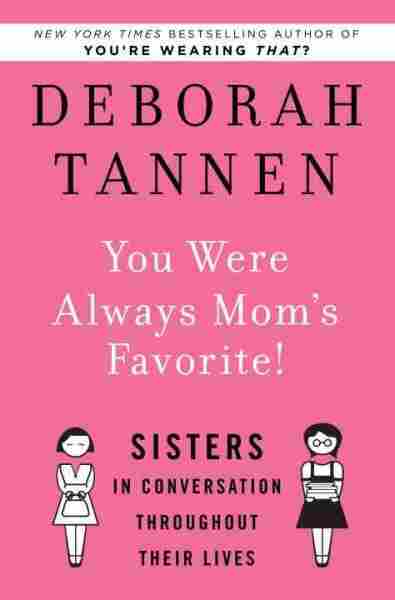 You Were Always Mom's Favorite!

Sisters in Conversation Throughout Their Lives

Title
You Were Always Mom's Favorite!
Subtitle
Sisters in Conversation Throughout Their Lives
Author
Deborah Tannen