Listen
Medicare Makes Patients Happy, But Can It Last?

Whether or not to create a new government-run health plan may be the biggest source of discord in the ongoing debate over a health overhaul. At the same time, however, many of the nation's most satisfied health care consumers are recipients of an existing government health plan: Medicare. 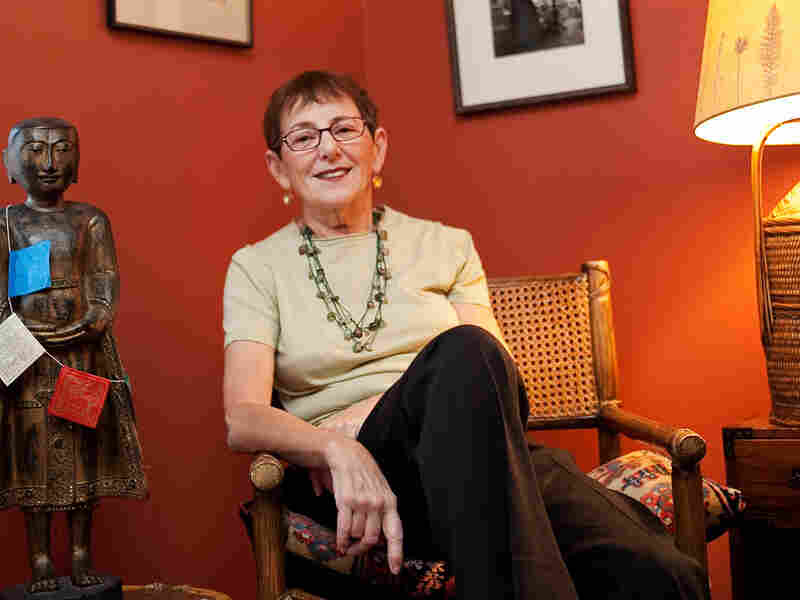 Audrey Bernfield was able to move to New York City to be closer to her grandchildren because of the flexibility of her Medicare health coverage. Lauren Hermele/Aurora Select for NPR hide caption 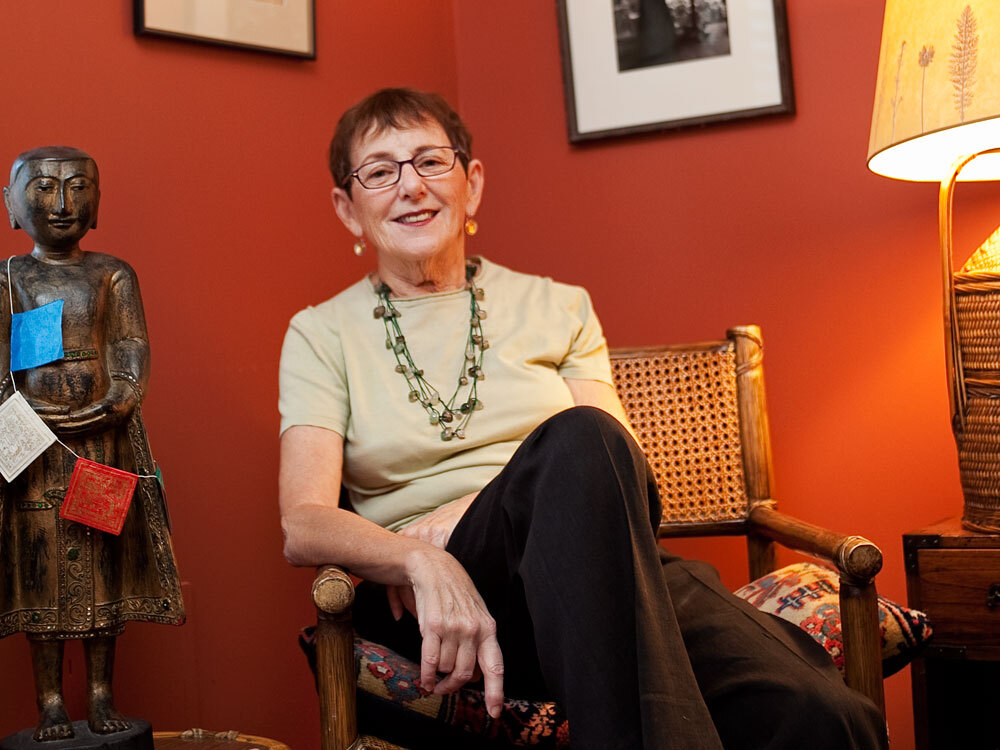 Audrey Bernfield was able to move to New York City to be closer to her grandchildren because of the flexibility of her Medicare health coverage.

Audrey Bernfield is one of those happy customers. "I feel very grateful," says Bernfield, 71, who lives in New York City. "I have wonderful coverage, and the few times that I've had to pay, I've been reimbursed adequately," she says.

Red-haired, petite and perky, Bernfield appears the picture of good health. As she walks around her neighborhood on Manhattan's West Side, you'd never know she's a two-time breast cancer survivor.

"In 1994, I had breast cancer. And then I was free and clear until about three years ago, when I got a recurrence on the same site," she says, which metastasized to the bones. "But it's very much under control," she says, in her characteristic, matter-of-fact manner.

"I have the kind of physicians who say: 'This is a chronic disease, and we're dealing with it, and if one thing doesn't work another does.' "

Another thing Bernfield says works for her is her Medicare insurance coverage. 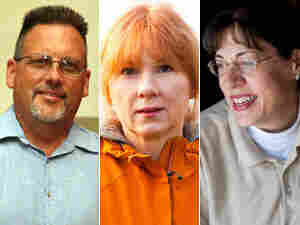 In fact, she adds, sometimes Medicare even provides more coverage than she expects. Recently, when she went to get a new breast prosthesis, "The woman said, 'But you're also entitled to six bras.' I said, 'Excuse me?' She said, 'You're entitled to six bras with this.' I said, 'Who needs six bras?' " Bernfield laughs and shrugs. "So now I have a brown one and a red one and a white one."

But Bernfield's life hasn't been without its challenges. After she married her high school sweetheart, a prominent research scientist, and they moved to Maryland, she wanted to study international affairs at a local university.

But that plan was thwarted. "They told me I wouldn't get accepted as a full-time graduate student, because that place was saved for men," she says.

It was the 1960s, so Bernfield says she did the obedient thing — she went home and had three children. But when the family moved to California so her husband could work at Stanford, she carved out a career of her own, eventually becoming the head of undergraduate advising for the university.

After her husband died in 2002, she waited a year before deciding to move to New York. That's where two of her three children and all of her grandchildren live. One thing that made her decision easier is the fact that her Medicare coverage follows her, no matter where in the country she goes.

And now that she's in New York, Bernfield also volunteers her time to help others manage their health. Among other things, she counsels women about their own health care, through a group called The Caring Collaborative, "which reaches out person-to-person to take somebody to the doctor or listen to the doctor, telling them what their diagnosis [is] so they understand it better," she says. "And it makes the process easier."

Bernfield found her own doctors the old-fashioned way. She called a friend, "and she referred me to somebody who was fabulous, who then referred me to the next doctor." Under Medicare, she can choose any doctor she likes. And now, she says, "all of the people I go to know each other and collaborate and take care of me. And unfortunately, I've needed a lot of different services, and it's worked perfectly."

The Uninsured: Rates By State And Congressional District

Well, not always perfectly. Bernfield has a supplemental health insurance policy from Harvard, where she last worked, for which she pays about $200 a month. And she's been treated by a couple of doctors in New York who don't accept Medicare, so she had to pay upfront and wait for Medicare to reimburse her. But she says that left her wondering:

"I walked out of one experience like that and said, 'What if I couldn't pay?' Then would I have to go home and find another doctor who would take my Medicare? And by this time, the problem that I have is going to grow, and it's really a significant problem."

Bernfield says she's not at all worried about claims that the bills now under consideration in Congress might cut back on her Medicare benefits. In fact, she thinks the country would be better off if everyone could have the same Medicare benefits she enjoys.

"I think people don't understand that instead of government in their business, they have health insurance companies in their business," she says. "Somebody is overseeing your health care no matter what your status is. Whether it's to tell you you can have it or you can't have it, somebody is there checking off a box.

"And I would rather have somebody in the government who had some training, I hope, than somebody in an insurance company who is getting a bonus because they refuse X number of people in any given year."

So Bernfield says she's happy with the way things are; she has good medical care, satisfying work to do, and time to spend with her children and grandchildren, whose pictures cover the top of a bureau in her bedroom.

"And you never realize how kids look growing. I mean, you miss six months, and you miss a whole part of their lives," she says. "So I hope Medicare stays healthy for a long, long time, because I'm planning to take advantage of it."