Accessibility links
Interactive TV Allows Viewers To Shop Remotely A new TV advertising service will give viewers the ability to get information, coupons and free samples without leaving the couch. Optimum Select invites viewers to hit a button on their remote controls to learn more about advertised products. 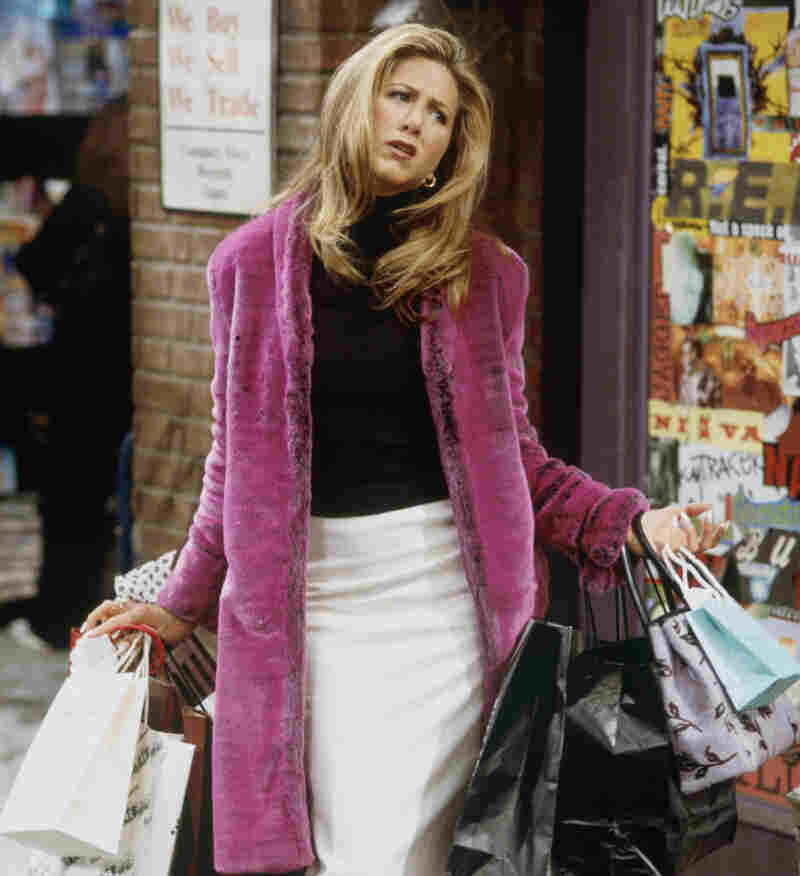 Back when Friends was on the air, advertisers had a dream that viewers who liked what Rachel (Jennifer Aniston) was wearing would be able to push a button on the remote to purchase the same outfit for themselves. Chris Haston/NBCU Photo Bank hide caption 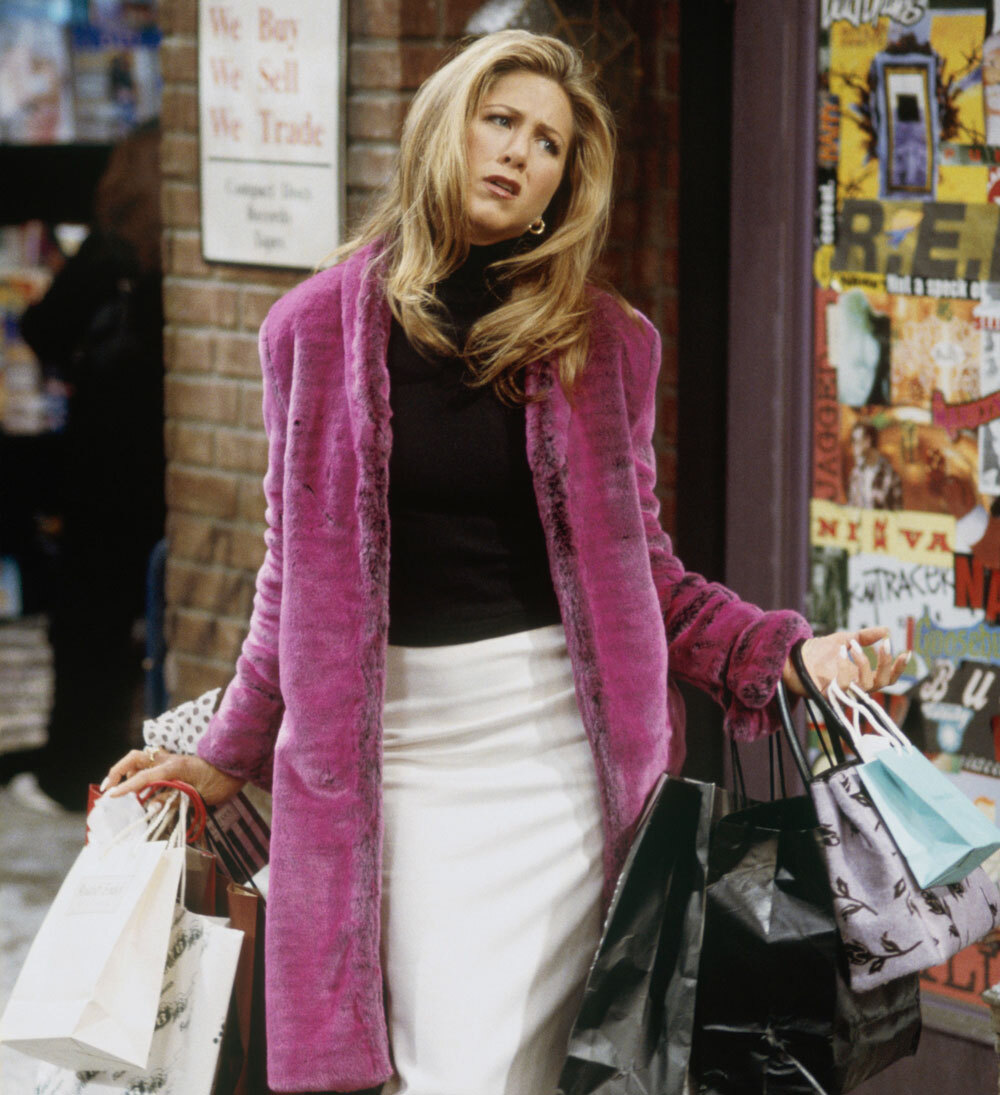 Back when Friends was on the air, advertisers had a dream that viewers who liked what Rachel (Jennifer Aniston) was wearing would be able to push a button on the remote to purchase the same outfit for themselves.

In the ad business, it's called "interactive TV" or "The Jennifer Aniston Effect." Back when Friends was still on the air, advertisers hoped that someone watching the show would see Aniston's character, Rachel Green, wearing a sweater or skirt they liked. Then they could buy it by simply hitting a button on their remote.

Friends has been off the air for five years now, but next week is the first time a cable company is going to offer a kind of interactive TV in an entire market. Cablevision in the New York area is offering it to nearly 3 million digital subscribers. It's called Optimum Select, but it falls short of the full Jennifer Aniston Effect.

"We made a conscious effort to not oversell and not overpromise what Optimum Select can do," says Gemma Toner, senior vice president of marketing and business development at Cablevision Systems Corp.

Just to be clear: When you see a commercial that is using Optimum Select, you can't hit your remote and buy actual products. You can ask for more information or request a free sample of products. Benjamin Moore paint is one of a handful of national brands airing interactive ads across 25 cable networks in the greater New York area.

When the technology is more developed and allows for actual purchases, it won't appeal to all viewers, just a certain subset. 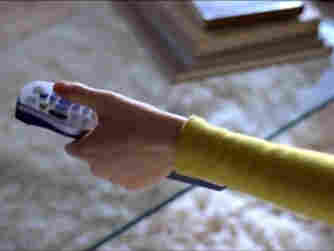 "Someone that you would categorize as an impulsive person," describes Sam Craig, who teaches marketing at New York University. "Someone that is very deliberate, that takes time to make decisions is not going to respond to something on the television. But there are other people — those that watch QVC, the Home Shopping Network — that act on impulse and may be a likely market."

Cablevision's first big challenge, though, will be reprogramming consumers' relationship with their remotes. So when they see a commercial, they learn to press the SELECT button and resist the urge to hit fast forward.