Accessibility links
Army's 'Resiliency' Training Misses The Point This month, the U.S. Army will begin enrolling soldiers in a new mental health project that emphasizes positive thinking to deal with the stressors troops and their families face. But commentator Nancy Goldstein says the plan may divert focus from what's really needed: an end to multiple forced redeployments, and an overhaul of the military's mental health protocols. 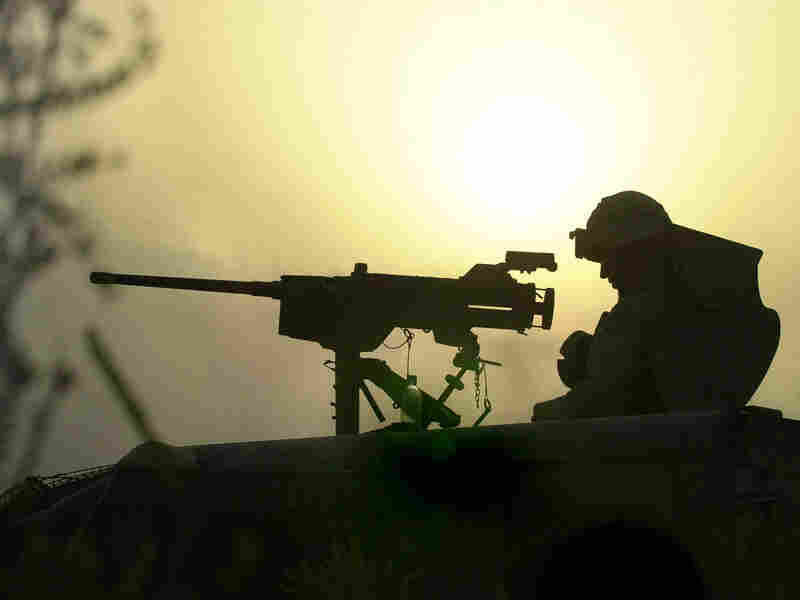 A U.S. Army soldier nods off during the early hours at the Chapman Air Base near Narizah, 86 miles from Kabul. Wally Santana/AP hide caption 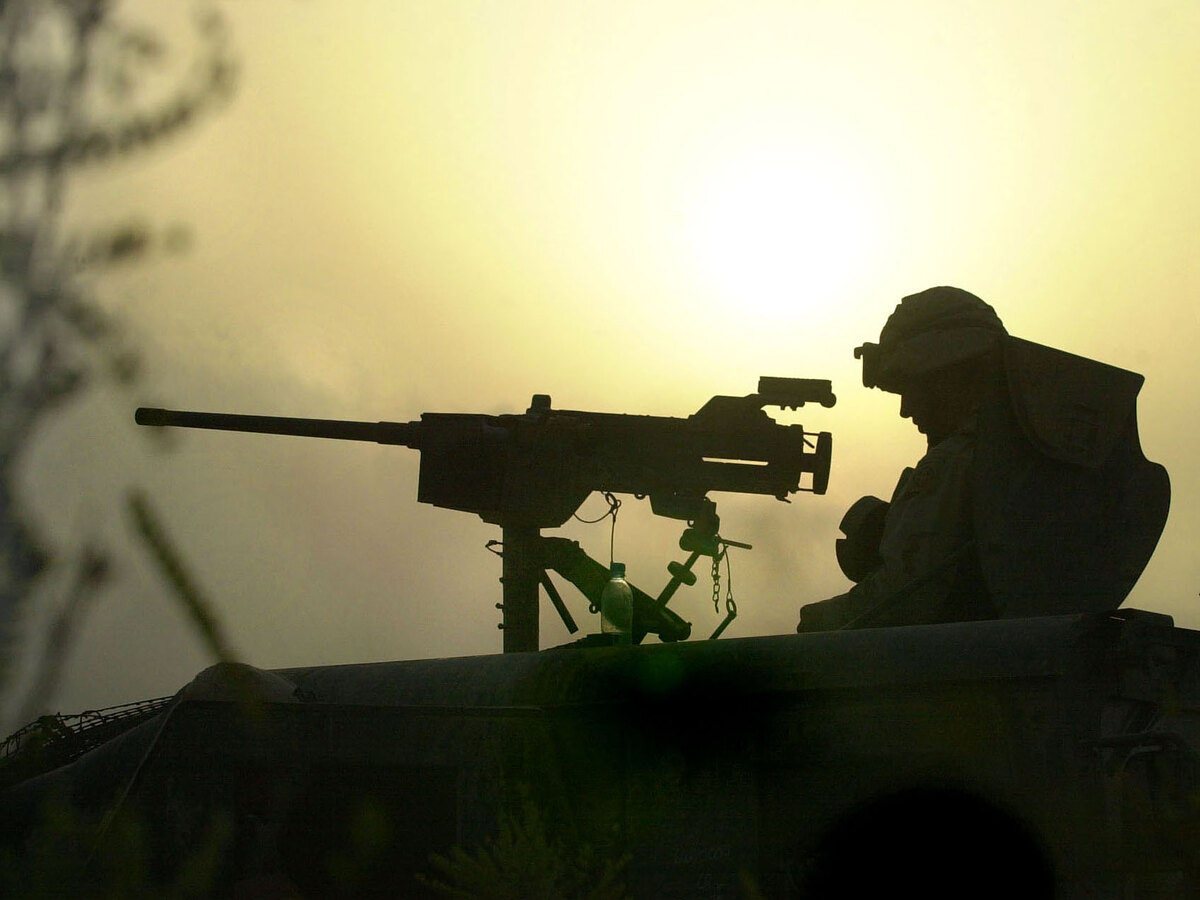 A U.S. Army soldier nods off during the early hours at the Chapman Air Base near Narizah, 86 miles from Kabul.

As one of the journalists who has previously written about the military's mishandling of the mental health crisis among United States service members, I have my concerns about the new program the Army will begin rolling out at two bases this month. Eventually, all 1.1 million of its soldiers will undergo "emotional resiliency" training, which draws from the schools of cognitive and positive psychology, and emphasizes positive thinking techniques.

The Army represents emotional resiliency training as a proactive response to the stressors troops and their families face. But it could turn out to be a clever way of maximizing troops' compliance and productivity on the battlefield — or a public relations response addressing government and media reports concerning troop homicides and suicides, and their effect on recruiting efforts.

America's Heroes at Work (within the U.S. Department of Labor) supports the employment of returning troops with traumatic brain injury and post-traumatic stress disorder, and offers information about TBI and PTSD for employers and the public.

The Coalition for Iraq and Afghanistan Veterans is a national nonpartisan partnership of more than 45 organizations committed to working on behalf of military, veterans, families, survivors and providers to strengthen the existing system of care and support for all those affected by the wars in Iraq and Afghanistan.

The National Center for Post-Traumatic Stress Disorder (within the United States Department of Veterans Affairs) offers resources to support active troops, veterans and their family members.

Veterans for Common Sense was formed in August 2002 by war veterans who believe that Americans "are most secure when our country is free, strong and responsibly engaged with the world."

The National Suicide Prevention Lifeline offers a special veterans suicide hotline. Call 1-800-273-TALK and press 1 to be routed there.

My doubts spring from my own research, plus a slew of investigative reporting by other journalists that documents the military's history of keeping warm bodies on the battlefield and away from pricey health care — even if that means drugging unhappy troops to keep them in combat, ignoring signs of distress, or placing institutional obstacles in the way of distressed soldiers seeking care.

Emotional resiliency training was initially developed for — and has only been tested on — civilians, most of them students from middle school through college; none of them living in combat conditions. Still, Karen Reivich of the University of Pennsylvania's Positive Psychology Center and the master trainer for the Army, lauded the curriculum and techniques when we spoke. She noted that they have been validated in numerous studies, and opined that soldiers face many of the same problems as civilians. 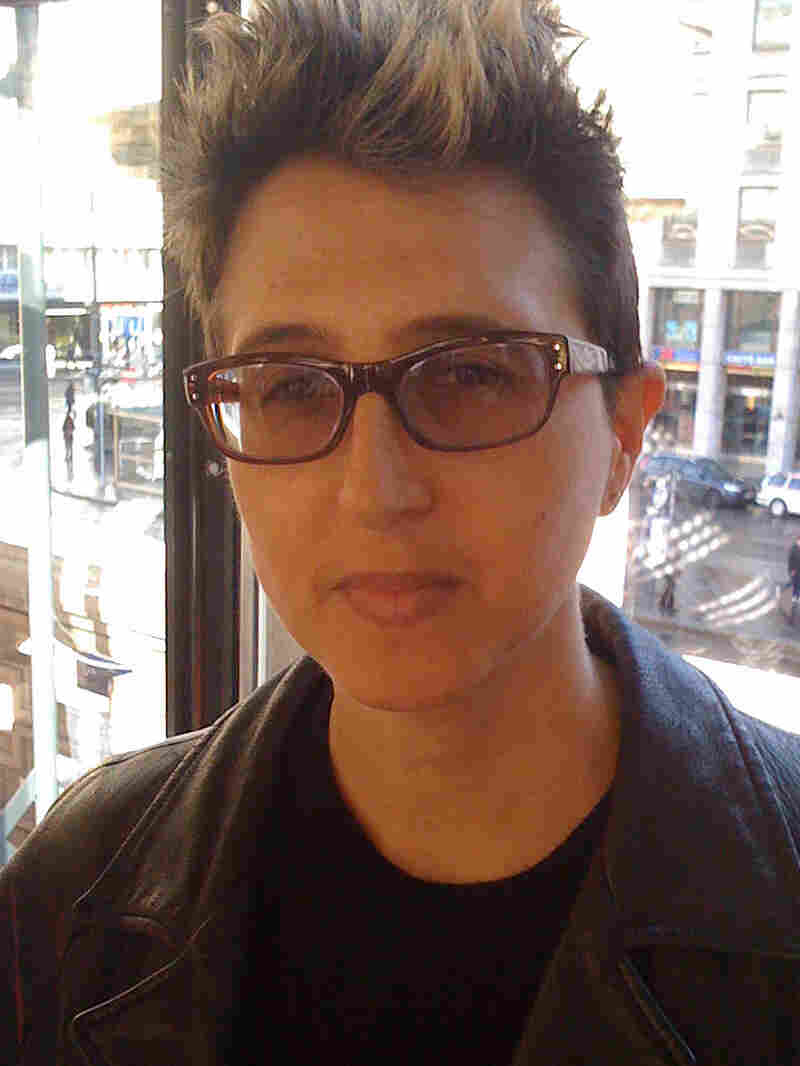 Nancy Goldstein is a writer and consultant to nonprofits in New York City. Her work has appeared on NPR, The Guardian UK, Politico, The Huffington Post and Salon. Courtesy of Nancy Goldstein hide caption

But troops also encounter traumatic situations most of us don't face. The Army, in its own 2006 study, found that soldiers doing a second tour of duty in Iraq are twice as likely to suffer from acute combat stress. More than 75 percent of the soldiers surveyed knew someone who had been seriously injured or killed; 55 percent experienced the explosion of a roadside bomb or booby trap nearby. That's not a typical day at the office, even if your "office" is middle school.

How, then, does the Army plan to bridge that gap between the stressors of civilian life and soldiers forced into multiple redeployments to war zones? Reivich asked that all questions regarding implementation be addressed to Col. Darryl Williams, the program's deputy director, who didn't respond to repeated requests to be interviewed for this story.

Something needs to be done. By the military's own estimate, one-fifth of troops returning from Afghanistan and Iraq have mental health problems.

The number of mental health diagnoses made by Veterans Affairs hospitals and clinics between 2004 and 2009 tripled from 14 to 45 percent. But the Army's emotional resiliency program seems likely to divert money and attention away from what's really needed: an end to multiple forced redeployments to combat zones, and an overhaul of the military's mental health screening and treatment protocols that reduces red tape and stigma.