Accessibility links
First Listen: The Flaming Lips, 'Embryonic' For guys who seem to have done everything, sometimes all at once, The Flaming Lips' members haven't stopped innovating. Embryonic, finds the ever-evolving band shape-shifting once again.

Hear The Band's New Album In Its Entirety

Audio for this feature is no longer available. The album was released on Oct. 13, 2009. 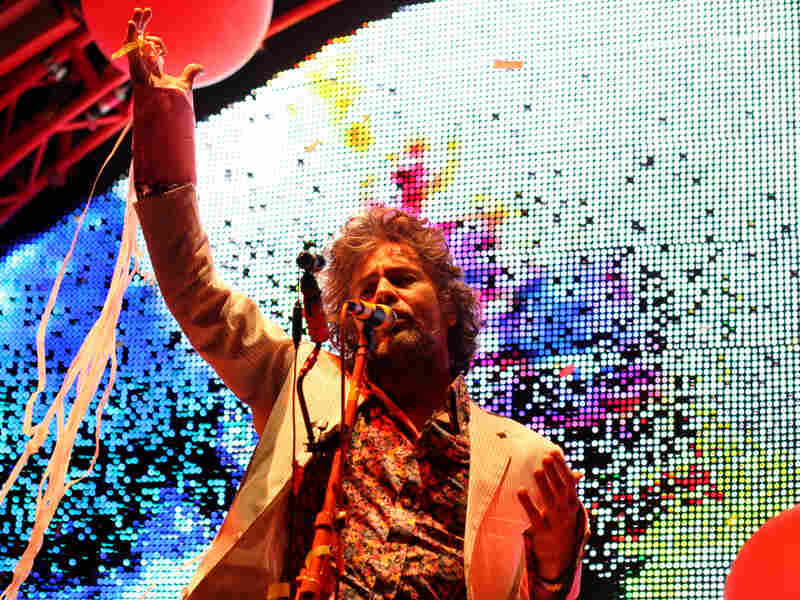 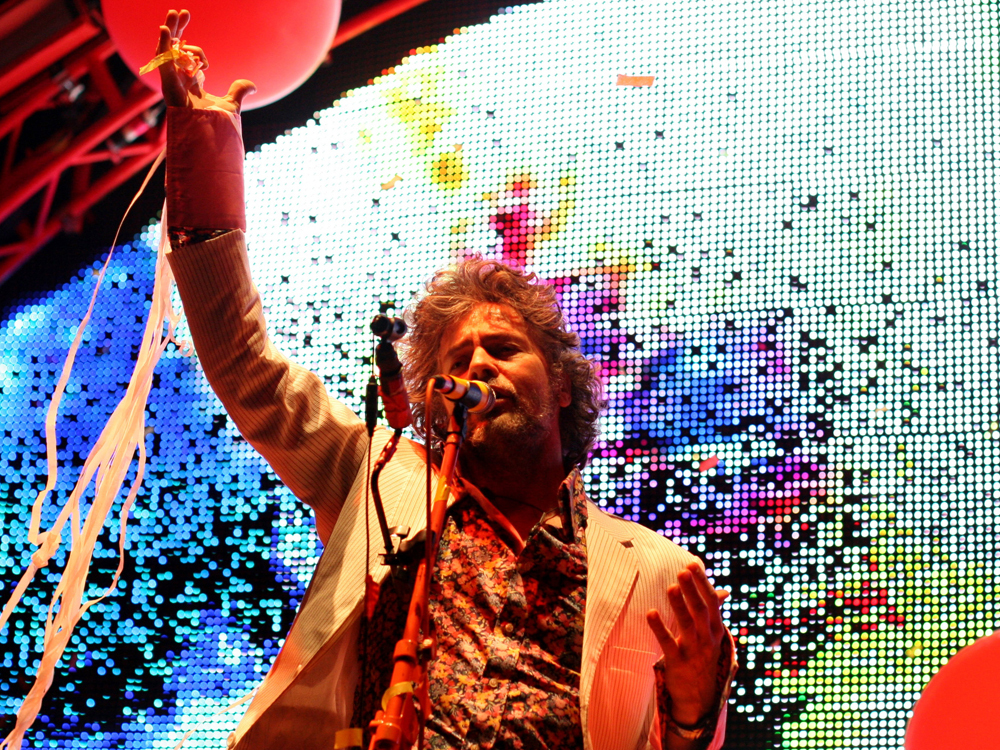 For guys who seem to have done everything, sometimes all at once, The Flaming Lips' members haven't stopped innovating. Centered on Wayne Coyne and his manic creative energy, the group continues to push itself toward change and experimentation. That's certainly true in the case of the new Embryonic, which showcases yet more shape-shifting. You can listen to the new album here, in its entirety, a week before it hits stores on Oct. 13.

When it came time to record new material, Coyne — along with multi-instrumentalist Steven Drozd, bassist Michael Ivins and drummer Kliph Scurlock — decided to shake things up. Instead of each song being constructed track by track, Embryonic began as a series of long, improvised sessions at Drozd's house. The band then brought those demo recordings to longtime producer Dave Fridmann, who encouraged the group to refine the tracks into true songs.

"We ended up with these little pieces of jam sessions that were kind of cool," Coyne recently told Paste Magazine, "and we initially were thinking that they were to be the blueprint for something we would redo in Dave [Fridmann]'s studio. We went up there and played it for Dave, and he's like, 'This is kind of cool just like this, and it's got this crazy energy about it,' and it did sound actually good."

That approach allowed the songs to encapsulate the diversity of The Flaming Lips' identity, injecting songs like "See the Leaves" and "Convinced of the Hex" with a looseness and edginess not heard on a Lips album in quite some time. With thunderous drums, beefed-up bass lines and bursts of noisy electronic clutter that recall the band's earliest efforts, many of the songs capture the spontaneity of its live shows. It's an element of explosiveness that makes Embryonic yet another musical high mark for an eminently enjoyable and rewarding band.

Please leave your thoughts on Embryonic in the comments section below.