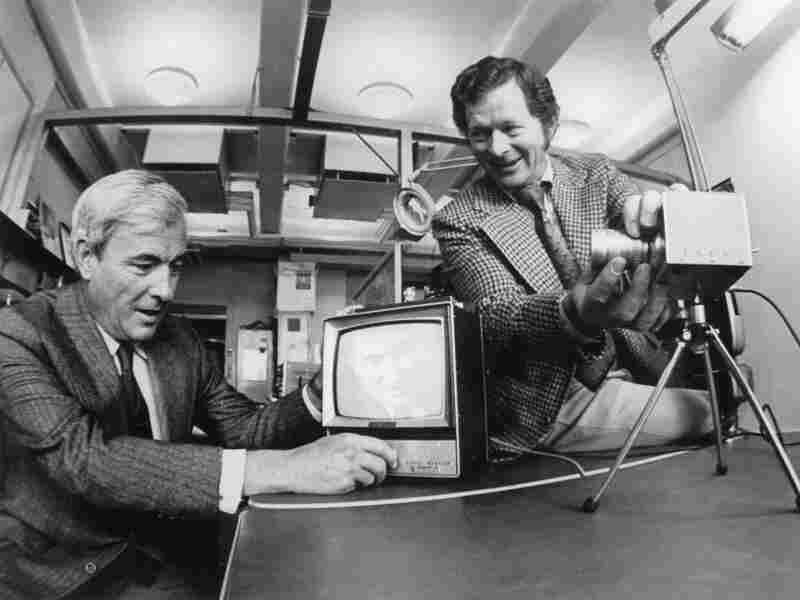 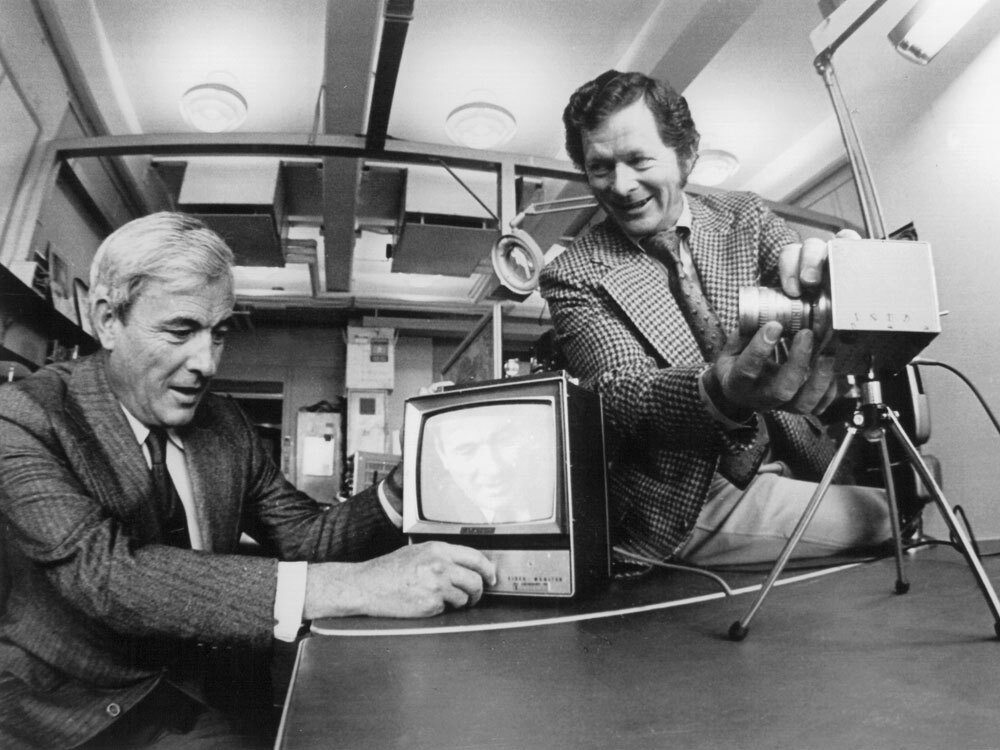 This year's Nobel Prize in Physics will be shared by three scientists who created revolutionary technologies decades ago that have changed our world today. Half of the $1.4 million prize will go to a man who invented fiber optics, which transmit data using light. The other half goes to two engineers who came up with the technology at the heart of digital cameras.

In the autumn of 1969, Willard Boyle and George Smith stood at a blackboard at Bell Labs in New Jersey. They were trying to brainstorm a new type of computer memory. What they came up with was an invention called a charge-coupled device, or CCD. Immediately, they realized the device they invented could be used to capture images digitally, instead of on film.

In fact, CCDs never took off for data storage, but now they are everywhere. The technology was eagerly adopted by the military, which was interested in beaming pictures back to Earth from spy satellites. And today, CCDs are inside interplanetary probes, medical devices and digital cameras, from the one on your cell phone to the one on Hubble.

Boyle, 85, and Smith, 79, have been honored several times for their invention of the CCD. Most recently, they were awarded the prestigious Charles Stark Draper Prize from the National Academy of Engineering in 2006. 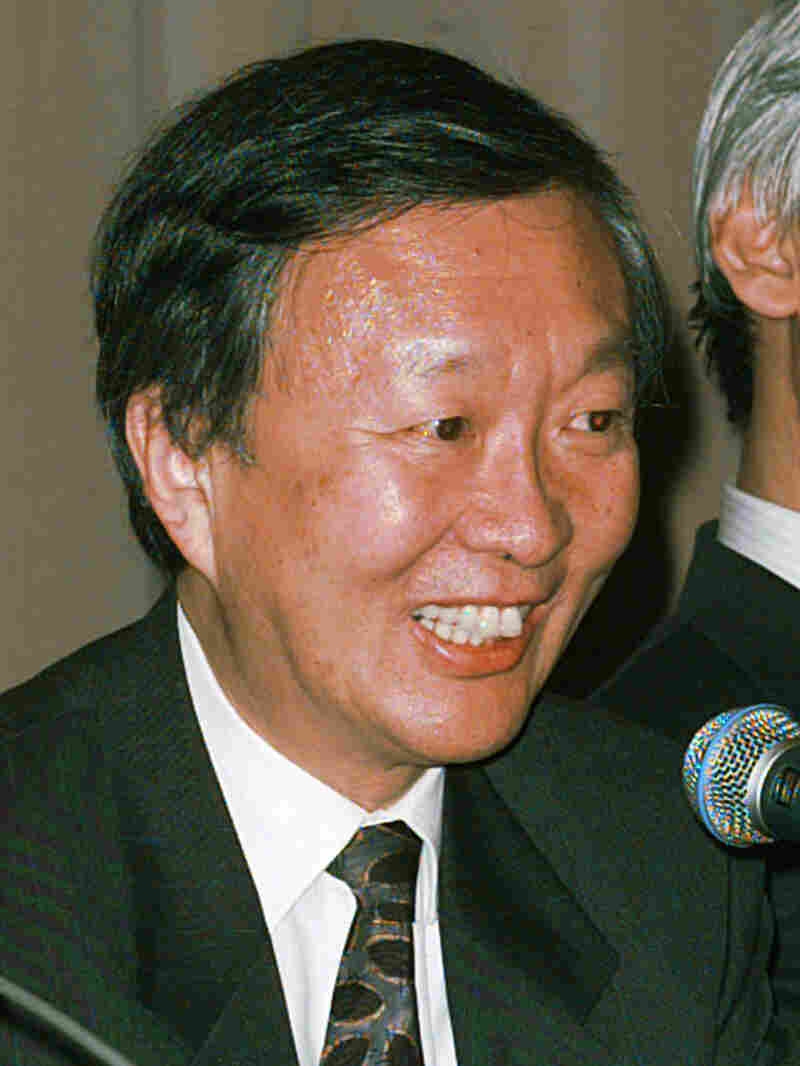 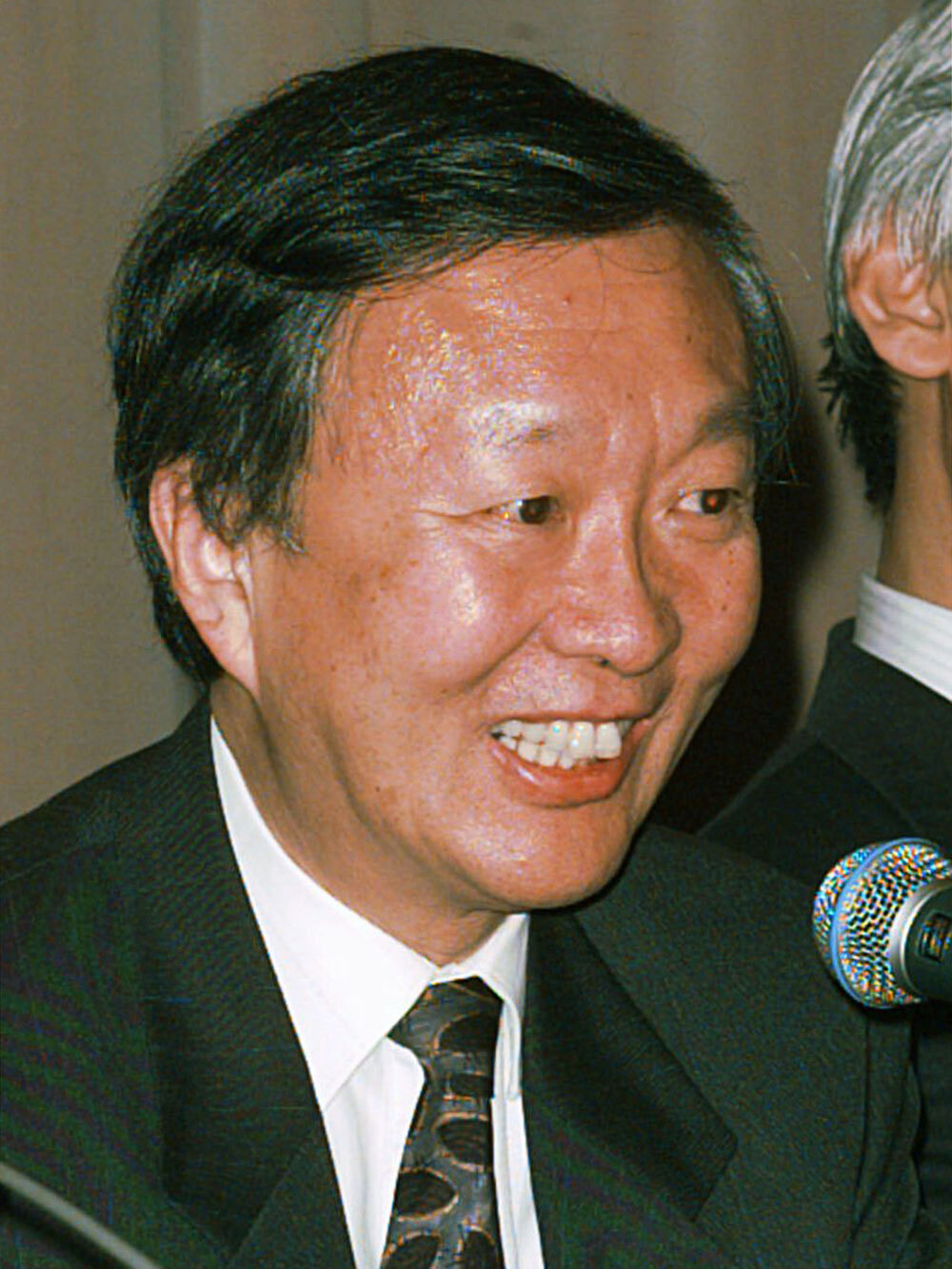 When Smith was contacted at his home in New Jersey on Tuesday morning, he said that he wasn't totally shocked to receive the Nobel after the list of other prizes the pair has been awarded for the CCD. Of the partnership with Boyle, he said the two were friends as well as award-winning research partners.

"We were just good friends and frequently got together to kick ideas around, just the two of us, for the heck of it. We established several other patents together as well," Smith said.

The other half of the prize will go to Shanghai-born scientist Charles Kao, 75. In 1966, he developed fiber-optic cables — glass fibers that carry huge amounts of information in the form of light rather than electricity.

Today, we depend on fiber-optic cables as phone lines and the backbone of the Internet. Fiber optics are so widely used that, according to the Nobel committee, there's enough fiber-optic cable on the planet to wrap around the Earth 25,000 times.

A statement released by the Chinese University of Hong Kong, where Kao served as vice chancellor, detailed his response to receiving the Nobel.

"I am absolutely speechless and never expected such an honor," said Kao. "Fiber optics has changed the world of information so much in these last 40 years. It certainly is due to the fiber optical networks that the news has traveled so fast."

More About The Physics Prize Winners