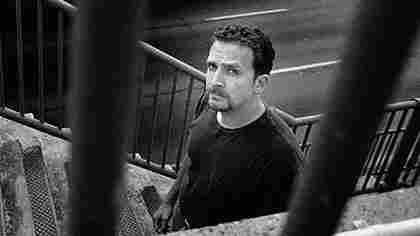 Novelist George Pelecanos knows crime: He's authored 16 detective novels set in the nation's capital and has written and produced for HBO's The Wire. Pelecanos talks with Steve Inskeep about his favorite films, full of gangsters, gamblers and gun battles.

Pelecanos wrote up his gritty list of tough-guy films for us here: 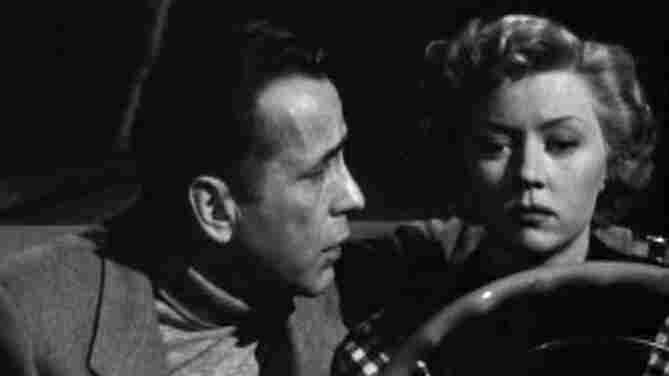 'I Was Born When She Kissed Me'

'I Didn't Say I Was A Gentleman'

A woman alibis her screenwriter neighbor for murder, fall in love with him, then has doubts about his innocence as his violent nature is revealed. My favorite film noir, it hits the postwar nerve psychosis without resorting to the visual cliches of the genre. Humphrey Bogart produced, plays the troubled scribe, and is suitably conflicted and intense. Beautiful, perennial noir victim Gloria Grahame gives a heartbreaking performance, fueled, no doubt, by her breakup with director Ray at the time of the filming. Grahame's final recited poem ("I was born the day I met you / Lived a while when you loved me / Died a little when we broke apart") was the basis for a Smithereens song in the 1980s. Haunting. 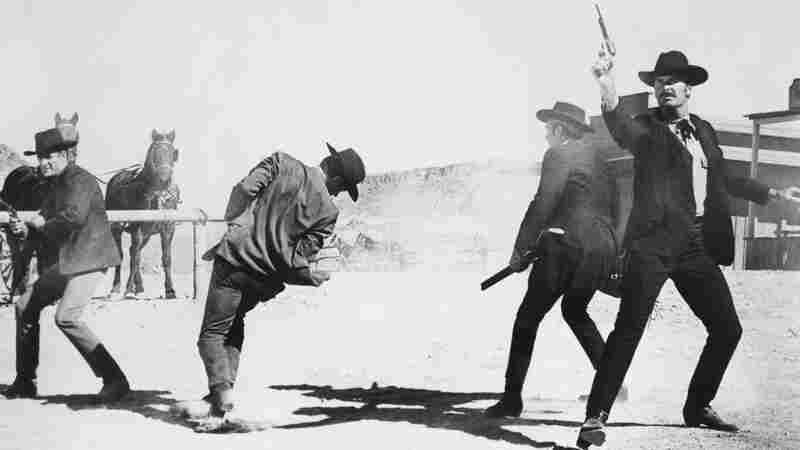 Strurges' revisionist retelling of the legend of Wyatt Earp was also a shaded answer to his own, glossy Gunfight at the O.K. Corral, filmed 10 years earlier. Sturges (The Magnificent Seven, The Great Escape) was a master of hypermasculine entertainment; his preference for low angles, long master shots, vertical vistas and carefully staged gun battles further mythologized the players. Earp (James Garner), straight of posture and quick on the draw, goes from upright marshal to cold killer, his conscience prodded continually by consumptive alcoholic partner Doc Holliday (Jason Robards, for my money the best Doc screen portrayal). Their final scene together hits like a punch in the heart. With Robert Ryan as Ike Clanton and a young Jon Voight as Curly Bill Brocius. This is worth watching alone for its Jerry Goldsmith score. 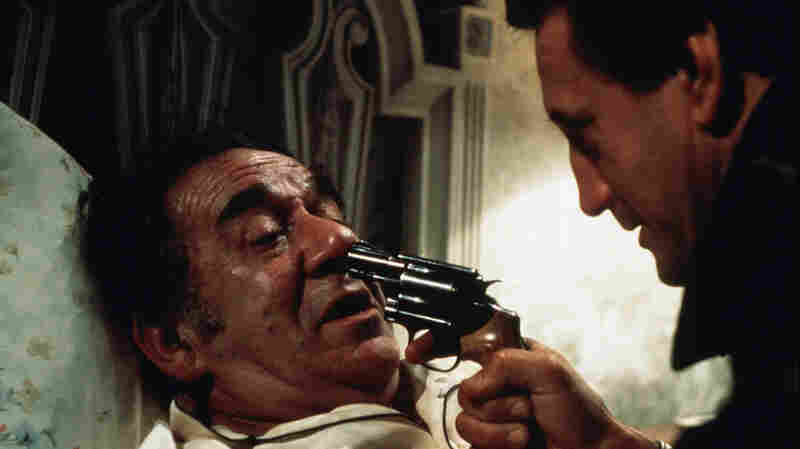 Roy Scheider heads an elite squad of police who pursue cases meriting jolts of seven years and up. After one of their own is killed while following criminals who are taking off loan sharks and mafia types, the police are out for blood. D'Antoni produced Bullitt and The French Connection, so this was sold as an action picture wrapped around a car chase, but it is also a very good New York-in-the-'70s crime film. As for that chase, a street duel between a modified-suspension Pontiac Ventura and a Bonneville driven by Bill Hickman, it delivers in spades. In fact, many car freaks think it's the best vehicular chase ever filmed. Nice chaotic score by Don Ellis, too. With Tony Lo Bianco, Richard Lynch and Joe Spinell, so you know it's worth a look. 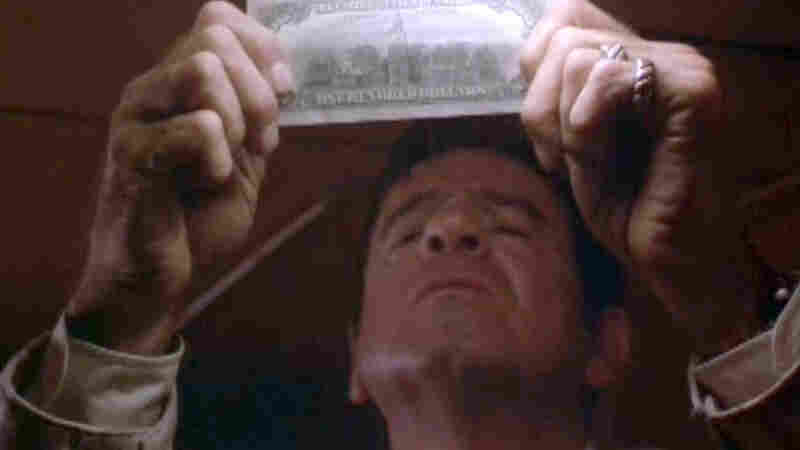 'How Much Money You Reckon We Got Here?'

Journeyman artist Siegel helmed this cult crime film whose title character, a former aerial circus pilot, makes the mistake of robbing a bank containing mob money. A low-key, surprisingly tough Walter Matthau plays Varrick and gets good support from Andy Robinson (the twisted Scorpio in Siegel's Dirty Harry) and Joe Don Baker as a relentless, menacing, pipe-smoking hit man named Molly. With Sheree North, Felicia Farr and the always dependable John Vernon. The Pretenders named one of their records, The Last of the Independents, after Varrick's moniker, stitched into his flight suit and seen through flames in the final shot. Terrific score by Lalo Schifrin. 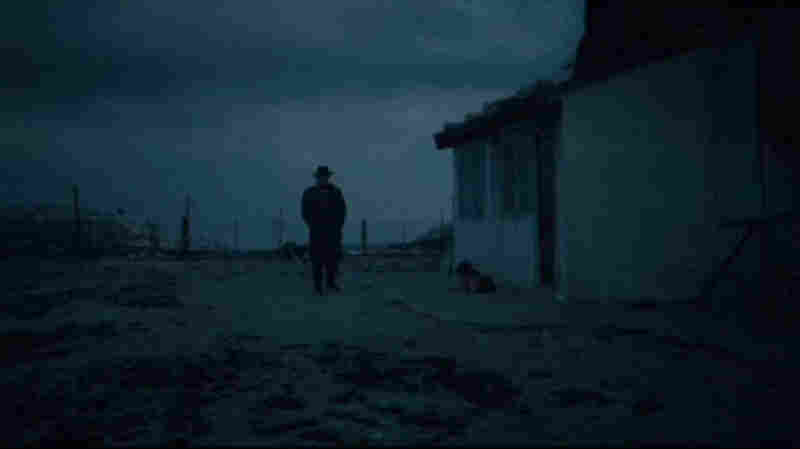 Melville is best known for his existential gangster films (Le samourai, le Cercle rouge) but this is undoubtedly his masterpiece. Based on his own experiences in the Resistance and an episodic novel by Joseph Kessel, the film examines a small group of men and women waging underground war against the Germans in occupied France. No other film more powerfully depicts the melancholy, futility and tension of such an undertaking, and its cost on the human psyche. One excruciating scene, the murder of an informant, proves Hitchcock's adage that "it's hard to kill a man." Superb performances from Lino Ventura and Simone Signoret. Highly recommended. 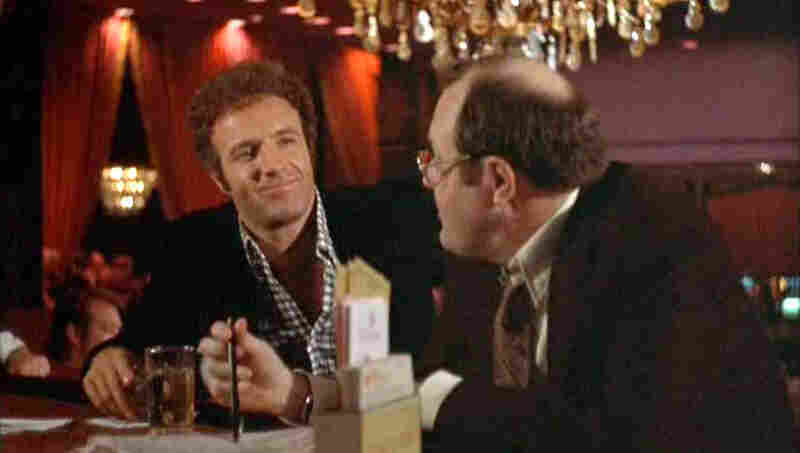 The life of a degenerate gambler, played by James Caan in the best performance of his career. With Lauren Hutton, Burt Young and Paul Sorvino as the friends and lovers who are caught up in his wake. The genius of this film, written by James Toback, is that the audience is made complicit in the destructive actions of the protagonist, even as we want to shout at the screen and tell him to stop. This is the type of studio-made adult film that was so common in the 1970s but unfortunately has vanished today. The film is barely mentioned in revisionist discussions of Cinema's Golden Age, perhaps because Reisz doesn't have the cachet of a Scorsese or a Coppola, but it is one of the best pictures to come out of that decade. Some are baffled by the ending, when Caan goes up against a knife-wielding pimp (Antonio Fargas) for one last bet. I think it's just right. 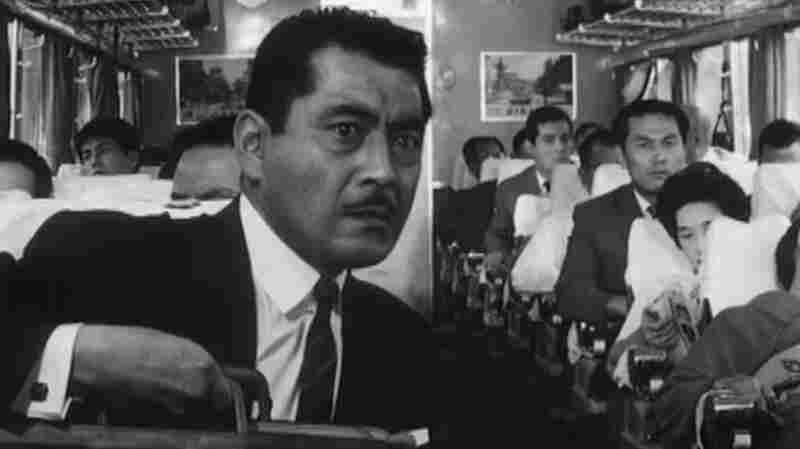 Toshiro Mifune plays a wealthy shoe manufacturer who throws away his fortune paying the ransom for his driver's kidnapped son. He loses everything, but finds self-respect and a kind of spiritual peace in the bargain. Filmed in three distinct styles — a stage-play first act, a thriller-style chase sequence on a bullet train, and a last-act police procedural — this is a prime example of Kurosawa's mastery of the language of cinema. It is also a deep mediation on character, honor and personal redemption. Which is to say that, though Kurosawa greatly admires the American crime film and its literary antecedents, High and Low is distinctly Japanese in its thematic concerns. Based on a novel by the late Ed McBain. Beautiful presentation and transfer by Criterion.