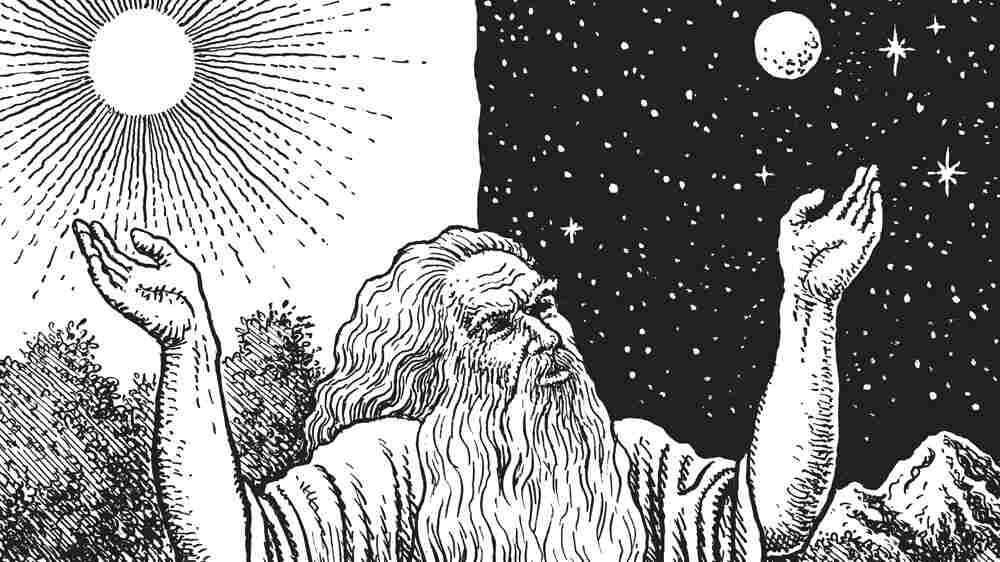 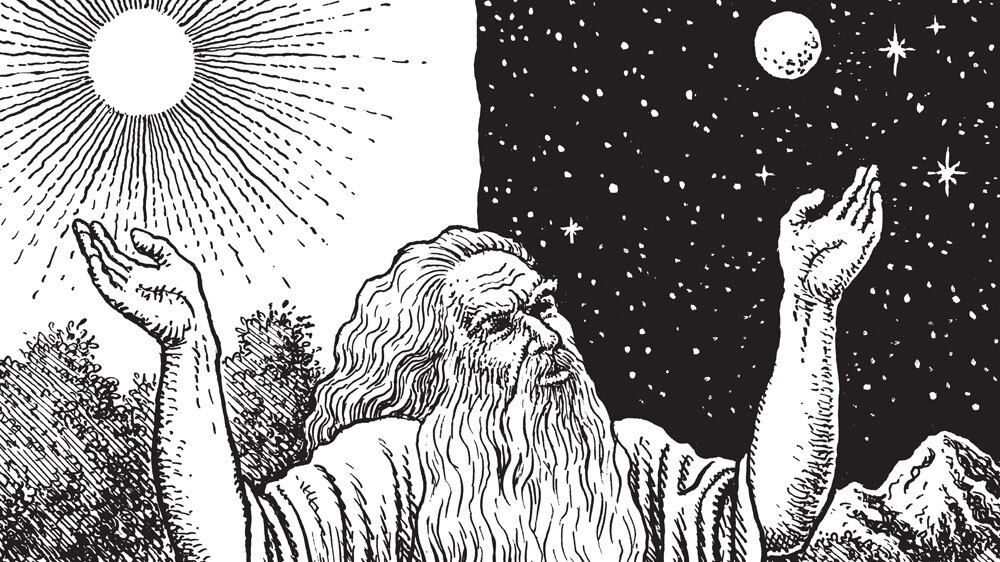 When I first heard that R. Crumb had illustrated the Book of Genesis, I thought: "Oh. This oughta be good." Crumb, after all, is the godfather of the cartoon counterculture. He's penned such infamous "underground comics," as Zap, Snatch, and Weirdo, and his most recent project was a book titled Robert Crumb's Sex Obsessions.

His depiction of the Bible, I assumed, would therefore be the funniest, most subversive, most profane ever.

But, to my surprise, The Book of Genesis Illustrated is straight-faced. The illustrator writes in the introduction that he has "faithfully reproduced every word of the original text," and the result is 224 pages of meticulous drawings that situate Genesis in a distinct culture and place.

It's a cartoonist's equivalent of the Sistine Chapel, and it's awesome. Crumb has done a real artist's turn here — he's challenged himself and defied all expectation.

You'd expect, after all, that in Crumb's Genesis, God would look like Crumb's own iconic creation, Mr. Natural. And he does — but only in that he's an old white man with a long beard. (God creates the world in this excerpt.) Otherwise, this God is a somber, craggy, commanding presence. There's not an Earth shoe or wisecrack in sight.

This isn't say to that the illustrations aren't in Crumb's trademark style. Adam and Eve, Abraham and Sarah, and the multitudes of Canaanites, Hittites and Egyptians are a grungy bunch. They've got coarse features, freaky hair and fleshy builds. Everyone here looks like they could use a shave — including some of the women. And, we all know there's sex in the Bible — and Crumb reproduces this, too. 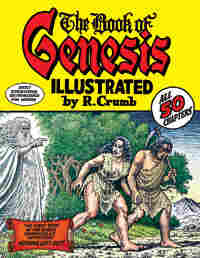 But, the pictures, like the stories themselves, are serious.

I have to tell you, it took me a while to get used to. Crumb, after all, is one of those innately funny people whose mere way of expressing things makes you laugh. Even when he shows the men of Sodom threatening Lot in Chapter 19, there's something inherently comical in his drawing. Maybe he can't help it. Maybe it's me. But for the first 19 chapters, I experienced discord between image and prose.

But by the 20th, I was hooked. I've read Genesis before. But never have I found it so compelling. By placing it squarely in the Middle East — and populating it with distinctly Semitic-looking people — Crumb makes it come alive brilliantly. You feel the dust, the heat, the anguish, the toil involved in crossing the desert. You even smell the lamb roasting.

Crumb is at his best when he does people, not panoramas. The most intimate scenes are the most affecting. Reading Chapter 27, where Jacob steals Esau's blessing from their father, I actually cried. And by the end, I said aloud, "Oh, don't stop. What happens next?"

The Bible has always provoked questions. The Book of Genesis Illustrated is no different. Reading it, you wonder: Is this blasphemy? Is it art? Does it make a mockery of the Bible simply by illustrating it?

All I can answer is this: You expect it to be sardonic, but it is not. You may expect it to be psychedelically spiritual — it's not that, either. Rather, it's humanizing. Crumb takes the sacred and makes it more accessible, more down-to-earth, less idealized. And this may be a blessing, or it may be subversion itself.

Susan Jane Gilman is the author of the memoir Undress Me in the Temple of Heaven. 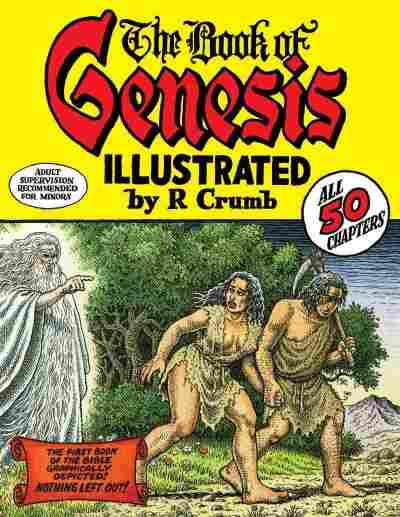 The Book of Genesis Illustrated

by R. Crumb and Robert Alter