Accessibility links
Big Apple Jazz: Five Picks From The Orchard There are thousands of apple varieties — even a new breed called "Jazz." Much like the music that lends its name to this autumn delight, Jazz is a hybrid. The time is ripe for planning that apple-picking day trip, so get the caramel ready for five crisp, fleshy jazz tunes related to a certain favorite fall fruit. 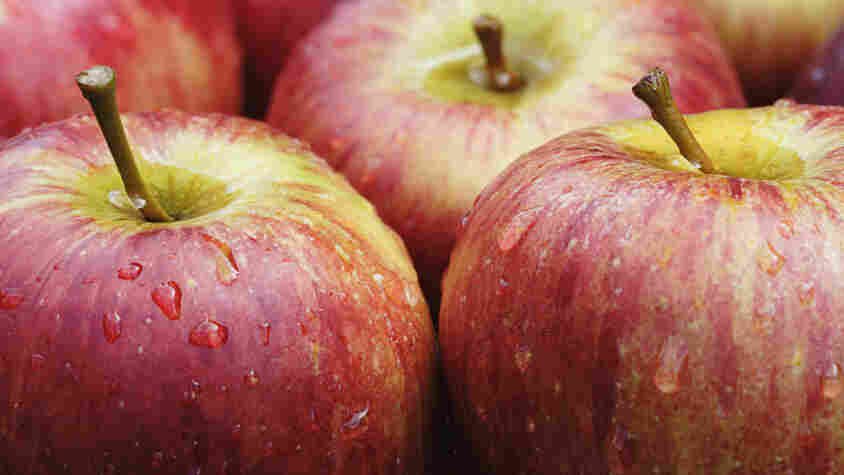 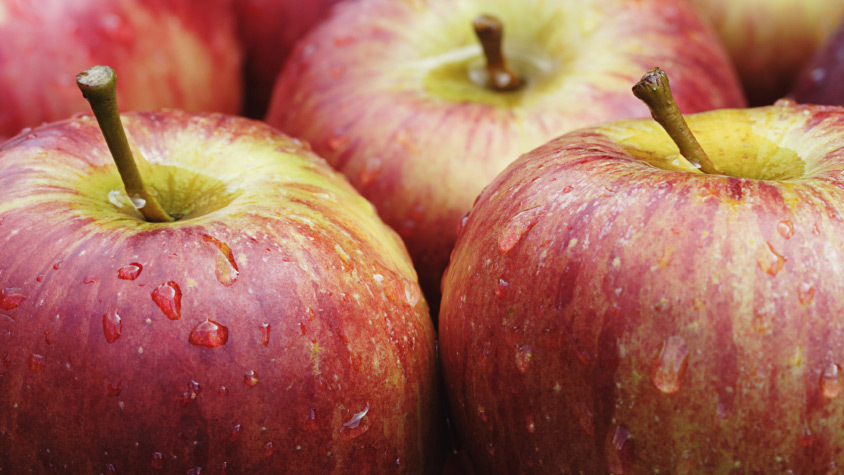 There are thousands of apple varieties — even a new conventional breed called "Jazz." Much like the music which lends its name to this autumn delight, Jazz is a hybrid (Braeburn and Gala varieties, to be precise).

Oddly enough, New Zealand is now the capital of capital-J Jazz, but New York still retains its edge for the lowercase variety. (And we have apples, too, so take that, Aucklanders!) In the 1970s, the New York Convention and Visitors Bureau officially adopted the moniker "The Big Apple" for New York City. Outsiders might be hard-pressed (bad pun intended) to find an orchard within city limits, but local farms are just a short drive away. The time is ripe for planning that apple-picking day trip, so get the caramel ready for five crisp, fleshy jazz tunes related to a certain favorite fall fruit.

One of the tunes below is Charlie Parker's "Scrapple From the Apple." We'd like to know exactly how you make scrapple from the apple, so feel free to tell us in the comments below, perhaps with a recipe attached.

For more entries in the Take Five series, click here. 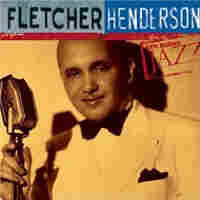 This was Fletcher Henderson's theme song in 1936. Henderson led one of the great swing bands, and Benny Goodman used his arrangements (and those of Henderson associates Don Redman and Benny Carter) to create a virtual blueprint for swing-era orchestras. Coleman Hawkins got his start in the Henderson band, and Louis Armstrong moved to New York to join the group. Not a bad dossier. On "Stealin' Apples," the compact solo statements come from saxophonist Chu Berry, trumpeter Roy Eldridge and clarinetist Buster Bailey. 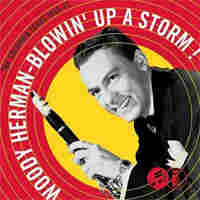 Shortly after the American Federation of Musicians lifted its recording ban over a dispute in royalty payments, clarinet player Woody Herman brought his First Herd into a New York studio to record for a major label, Columbia Records. "Apple Honey" is some of the ultimate Herd: Bill Harris takes a crushing trombone solo and Flip Phillips plays a nasty tenor saxophone. Ralph Burns' arrangement demonstrated what made the Woody Herman Band so special: an insistent swing supplemented by bebop lines and shouting riffs based on George Gershwin's "I Got Rhythm," with a killer rhythm section driving the whole band in a frenzied fox trot. 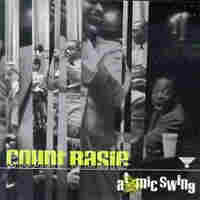 Back to the Apple

Back to the Apple

Count Basie recorded "The Apple Jump" with his great 1930s band, but he made this dumpling in 1959 with his second great orchestra, The Atomic Band. You might expect a few explosives hurled your way from a band with this name, and that's what they deliver on their own Manhattan Project with "Back to the Apple." Frank Foster co-wrote this blues with Basie, arranged it and took the first solo. Joe Newman follows with a muted trumpet solo. Classic Basie piano plinks, drum fills from Sonny Payne and a giant band all sound like one living, breathing, shouting organism. 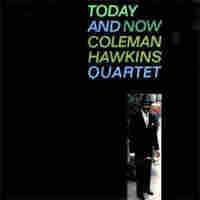 Don't Sit Under the Apple Tree (With Anyone Else But Me)

Don't Sit Under the Apple Tree (With Anyone Else But Me)

Saxophonist Coleman Hawkins recorded three records in four weeks for Impulse, including this off-the-cuff session with pianist Tommy Flanagan, bassist Major Holley and drummer Eddie Locke (who died earlier this year). This song has nothing to do with Sir Isaac Newton or discovering gravity. "Don't Sit Under the Apple Tree (With Anyone Else But Me)" was a sweet little ditty about fidelity, and it was a huge hit for the Andrews Sisters and Glenn Miller during WWII. 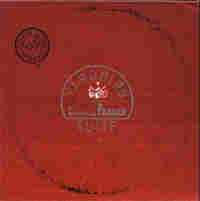 Scrapple From the Apple

Bebop at its finest. Saxophonist Charlie Parker recorded "Scrapple From the Apple" at WOR Studios in November 1947, just before another recording ban took effect in response to the Taft-Hartley Act. (Oh, you know you want to read that!) It's a snapshot of Bird's working quintet, featuring a very young Miles Davis on trumpet and a very awesome Max Roach on drums. This song really invites the question: How exactly does one make scrapple from an apple? I suspect it requires a slab of fatback, a secret blend of herbs and spices, and some of those Jazz apples.